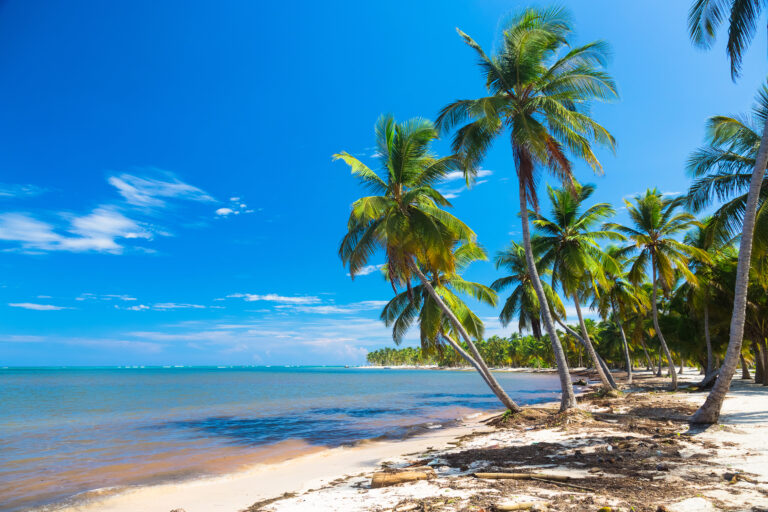 Aside from its Major League Baseball fame, the Dominican Republic is an intriguing retreat of colonial history amid progressive development and tranquil white beaches surrounded by mountainous wilderness.

There is much to do there so plan on spending at least a week. From museums to historical sites. The island is so much more than just beaches.

There are world renowned resorts that are on the Punta Cana coastline of the Dominican Republic while the nation claims the oldest city in the New World, Santo Domingo, along its southern shore.

Have no fear, it is fairly easy to book cheap and convenient airfare to the Dominican Republic 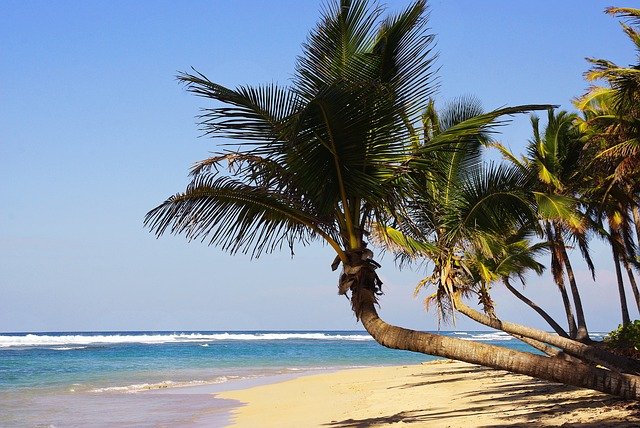 Santo Domingo is the landing site of Columbus as well as the original colonial center ruled by Columbus’s brother Diego. The Museo Alc·zar de Colon  is a fantastically restored museum within Diegoís original home. The French were “granted” the western third of the island now known as Haiti.

Dominican history dates back earlier than most of the Caribbean islands, possibly to 2600 BCE. Since then, several waves of Antillean people have come and gone until the Spanish conquest in 1492. Indigenous culture can still be observed in the very remote central mountain ranges of the island, but the populations are sparse. Santo Domingo and the second largest city of Santiago offer several museums, festivals and art exhibits dedicated to the history of the island as a whole.

From Dancing to Diving in the Dominican Republic

For a less cultural journey to the Caribbean, the ideal destination for most is the eastern coast of Punta Cana and the surrounding turquoise and white island communities. Spend your days lavishly lounging in a resort designed by Oscar de la Renta near Tortuga Bay or take part in some killer windsurfing and kiteboarding on the breezy waters of Cabarete. Family-friendly all-inclusive getaways are sprinkled among vacation rentals in the outlying areas for the more independent, outgoing types (or those who prefer a secluded beach experience).

There are also several options for nightlife. Upbeat bars serve tropical drinks that are heavy on alcohol .and festooned-out discos play an eclectic mix of beats and rhythms. The exotic dance is known as Meringue also originated in the Dominican Republic and many hotels and clubs offer on-the-spot lessons for beginners through advanced.

The Dominican Republic lies just west of Puerto Rico and east of Jamaica. Although the other Caribbean island nations may be more than a boat ride away, they are readily accessible by air. Get to the tropical Caribbean this season.