Italy is  one of the  ancient European civilizations is unknown to none.  Hadrian’s wall anyone? Italy had been the land of Roman Empire for many years. Today, the country has a rich history and tradition that speaks for itself and gathers tourists from all round the world. Italy is a place known for its wonderful cities and their archaic art and architecture. There are great Roman structures like Roman Colosseum and Pantheon; the Sistine Chapel, sculptures by maestros Leonardo, Michelangelo etc. and many more attractions that can make your vacation a dream come true. 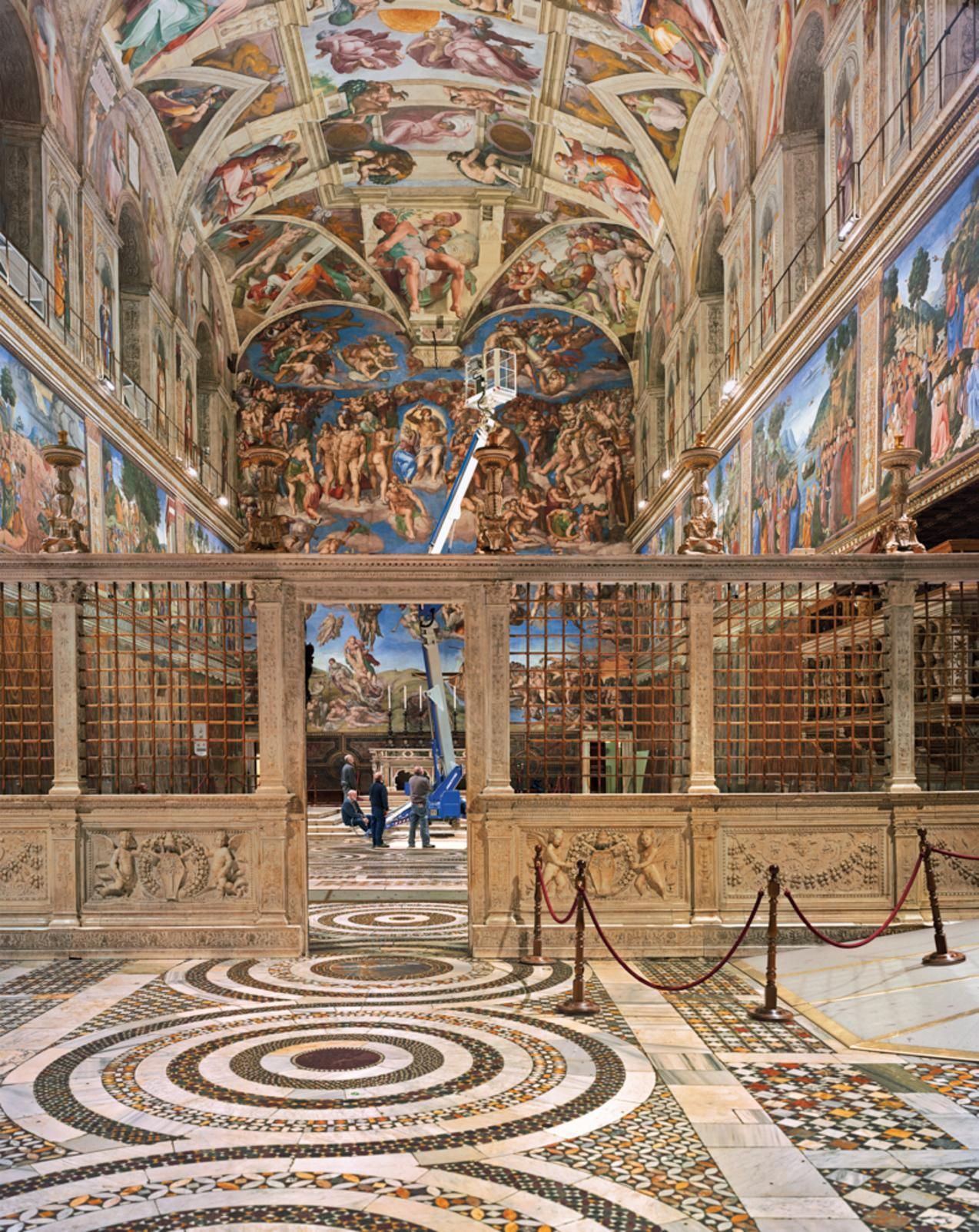 A Gander Through the Italian Cities

The cities of Italy are quite popular across the globe. For instance, the land of Julius Caesar, i.e. the city of Rome also known as the Eternal City has a look of exotic Roman art and architecture. Rome is renowned for its architectural masterpiece of the Colosseum, the National Gallery of Ancient Art which in itself is a most important work and displays the work of Bernini, Raphael and Titan. The Capitoline Museums houses the complete history of Rome, the Gallery of Modern Art presents the 19th and 20th century of work by eminent artists and the Galleria Borghese museum in Rome has the largest art collection in the world.

The city of Venice seeks no introduction. It is the city where tranquility prevails and the beguiling art and architecture makes everyone’s day. The visitors are attracted by pulls like the Grand Canal, the museums such as the Museum of Modern Art and Museum of Oriental Art in the Santa Croce region of Venice, which put at parade the art work from countries like Japan, Indonesia and China. Also, worth visiting are the Academy of Fine Art and the Correr Museum known for its Renaissance art.

The fashion city of Milan has always been inviting visitors. It is a primary economic and cultural center of Italy. Milan is popular for the Romanesque architecture in the Lombardy region, of which Milan is a part; The Cathedral of Milan that is a paradigm example of Gothic architecture. The Milan museums include some fascinating museums in the world. For instance the Brera Gallery that presents the triumph of geniuses like Raphael and Giovanni Bellini. You can also gaze at the wonderful ìThe Last Supperî, Jesus and his disciples at the Piazza Santa Maria delle Grazie church. 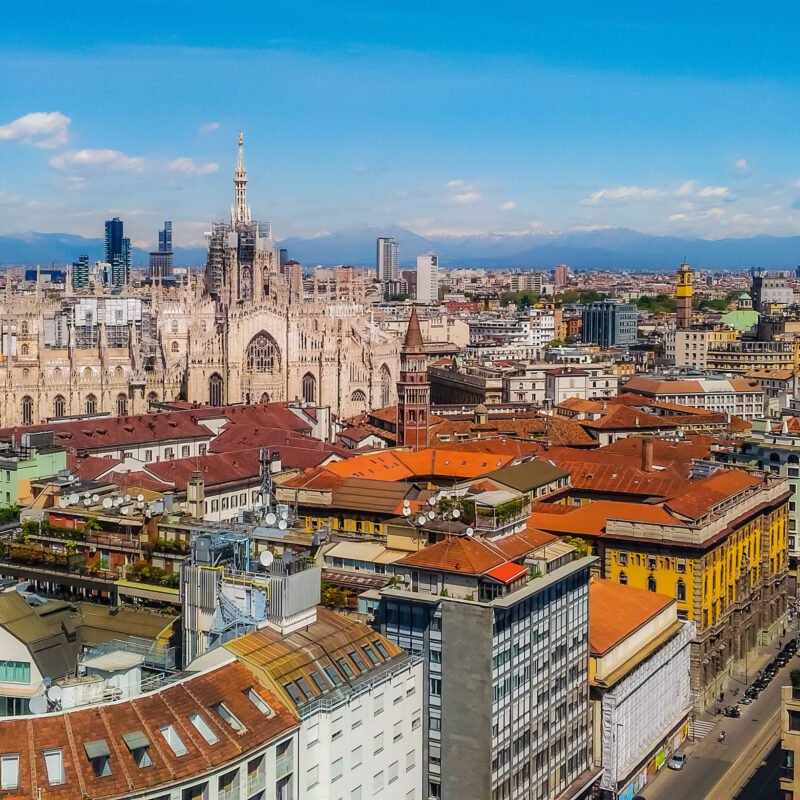 Since  Italy is swarming with museums and art, have a look at the  city of Florence too ! Its grounds count among the few wonderful ones. The Uffizi Gallery which is best known for the art work of Sandro Botticelli  birth of Venusî, Leonardo da Vinciís strokes, and apart from these, the Dutch, French and Spanish work of art it displays.

Besides this, Florence is thronged for its delectable cuisine, hill slopes and the oldest archaeologically significant region of this place, i.e. the Tuscany region. One among the wonders of the world, the Leaning Tower of Pisa is nestled in the Italian town of Pisa in the Tuscany region.

The Vatican City is a center of attraction in Italy, particularly for the magnificent Sistine Chapel, designed by the architect Baccio Pontelli and feathers added to it by Bernini. The galleries of this Chapel present some exclusive art works-paintings and sculptures like  the archaic bronze statue of Apoxyomenos, Michelangeloís sculpture the Pietaí and so forth. 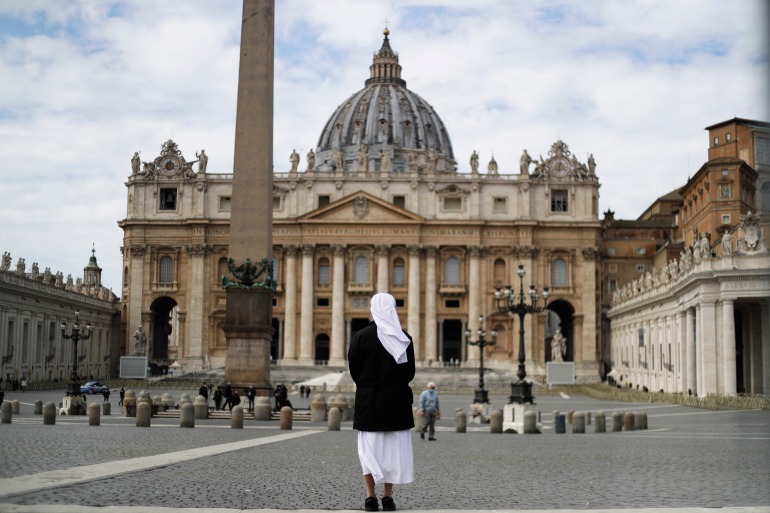 So one should, during your lifetime definitely bask in the glory of the skill of distinguished artists, painters and architects,  where else but Italy.