Cappadocia (Kapadokya in Turkish) is a region located in central Turkey. It is home to the Kayseri, Nevşehir, Aksaray, and Niğde provinces. It is famous for its geological formations (especially its fairy chimneys), cave churches, underground cities, and an ideal place to fly in a balloon. In this post, I want to show you 5 essential things to do and see in Cappadocia, Turkey.

1) Pasabag or Valley of the Monks, an essential place to see in Cappadocia 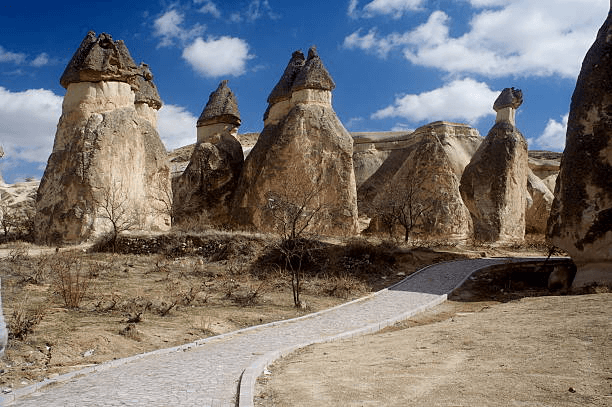 Another place that left people speechless on a trip to Cappadocia (Tuquía) is Pasabag, also known as the Valley of the Monks. You will see numerous earth pillars and some of the tallest fairy chimneys. They usually end in the shape of a cone, and some of them are joined together. There is also a chapel dedicated to Saint Simeon. Be sure to enter the caves dug into the chimneys, where monks used to hide.

To get to Pasabag from Göreme, take the road towards Avanos. Once you pass the small town of Çavuşin, keep an eye out for signs, as you will see a sign pointing the way to Pasabag on your right. 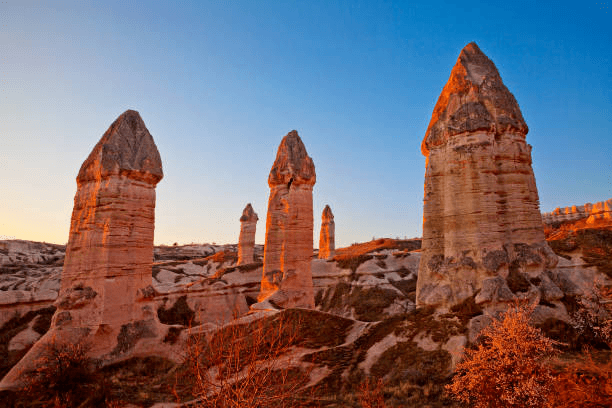 Another place that I recommend visiting in Cappadocia is the Valley of Love ( Love Valley ). I don’t know if the name of this valley is due to the fact that its formations seem huge,or at least that’s what everyone says. Well, you better visit it and tell us what you think.

To get to Love Valley from Göreme, you also have to take the road to Avanos. Before reaching Çavuşin, take the detour to the left. Apart from touring the valley, you can go up to a viewpoint if you follow the road upwards. 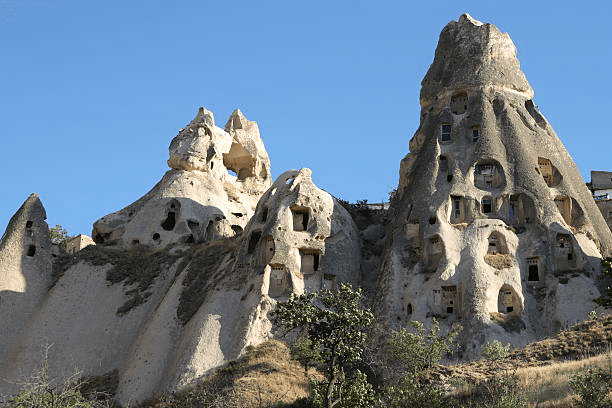 About a 10-minute drive from Göreme is the town of Uçhisar. Of this town, what stands out the most is the Castle of Uçhisar. It prowls its dovecotes, churches, and tunnels. You can also climb to the top of the castle, which is the highest point in all of Cappadocia. From there, you can get to see Mount Erciyes.

If you do not have your own vehicle, some buses connect Göreme and Uçhisar. If that day you woke up with a lot of energy, you can also walk from Göreme, through the Valley of the Doves. They are about 5km. 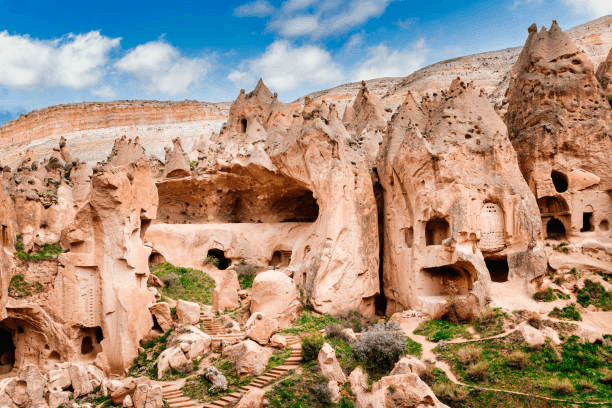 A place to see in Cappadocia is necessarily the Göreme Open Air Museum. It has several monasteries located next to each other. There are numerous chapels whose walls are covered with frescoes. They seemed accurate on the inside. It is a highly recommended visit if you want to know in more depth how the day to day of those who inhabited these monasteries was. 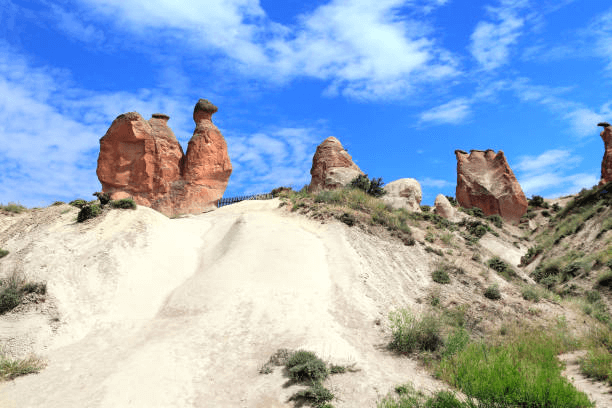 This valley is also known as the Valley of Imagination. This name is due to the fact that many of its rocks have very curious shapes that are reminiscent of different objects or animals. Strolling through the valley commenting on what each formation reminds you of is one of the most fun plans to do in Cappadocia. 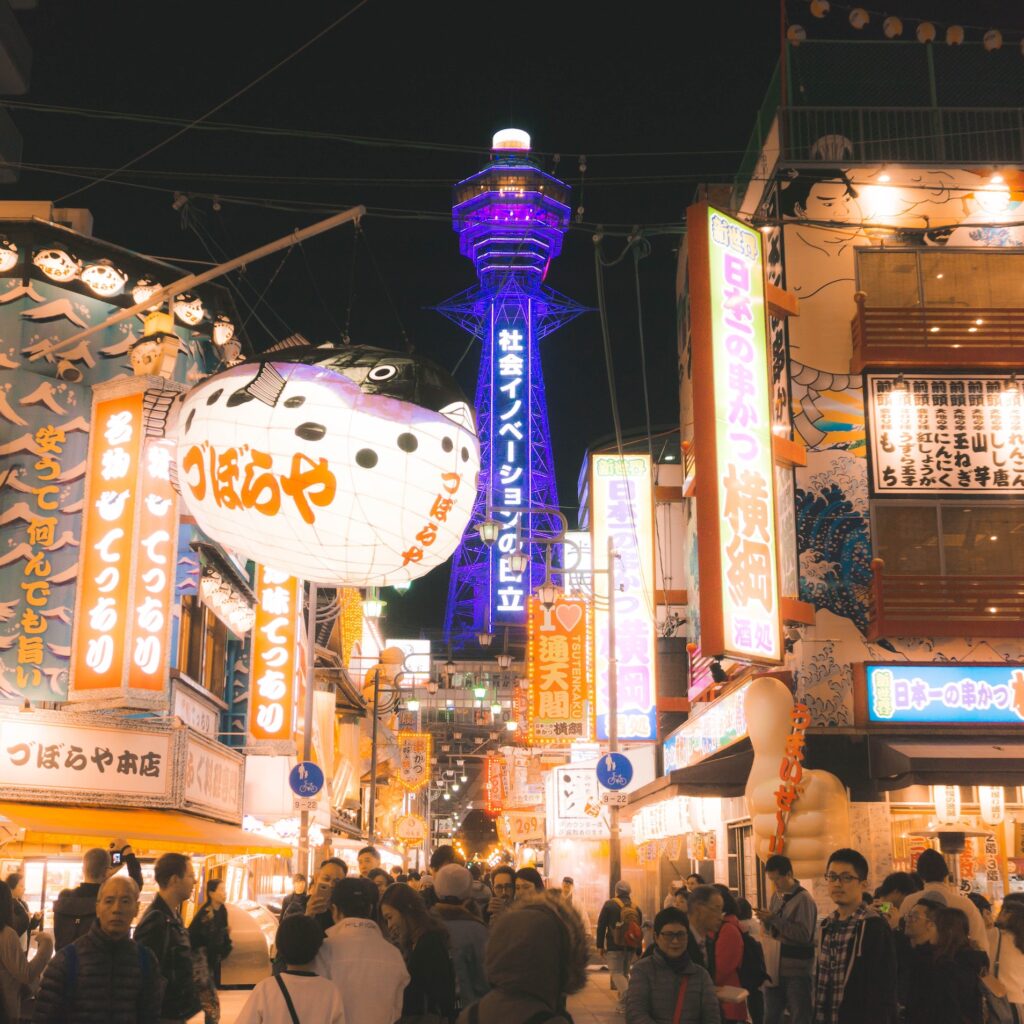