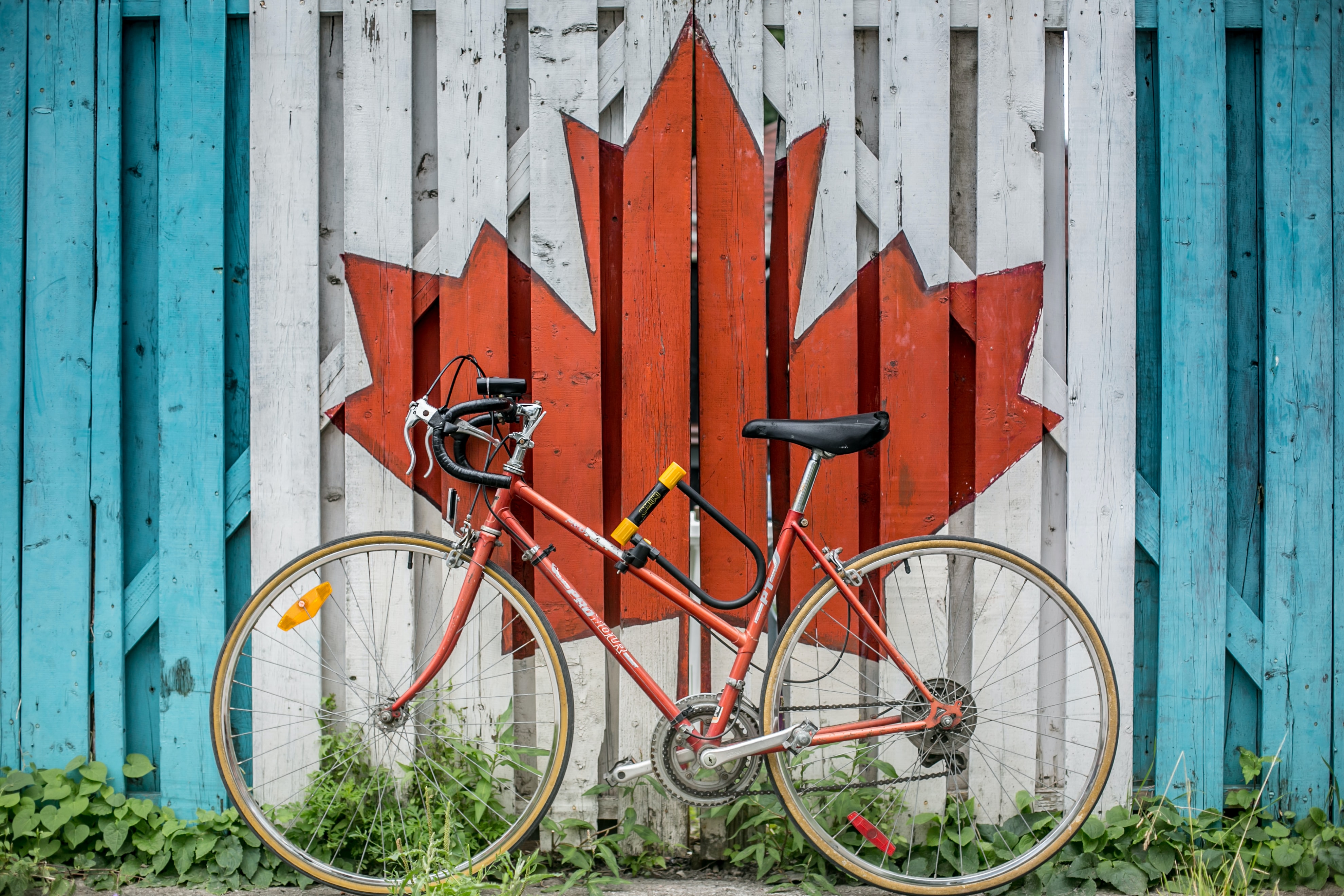 Given below is the list of a few world heritage sites in Canada that people from all around the globe enjoy and cherish. These sites are divided into three types; natural, cultural, and mixed. 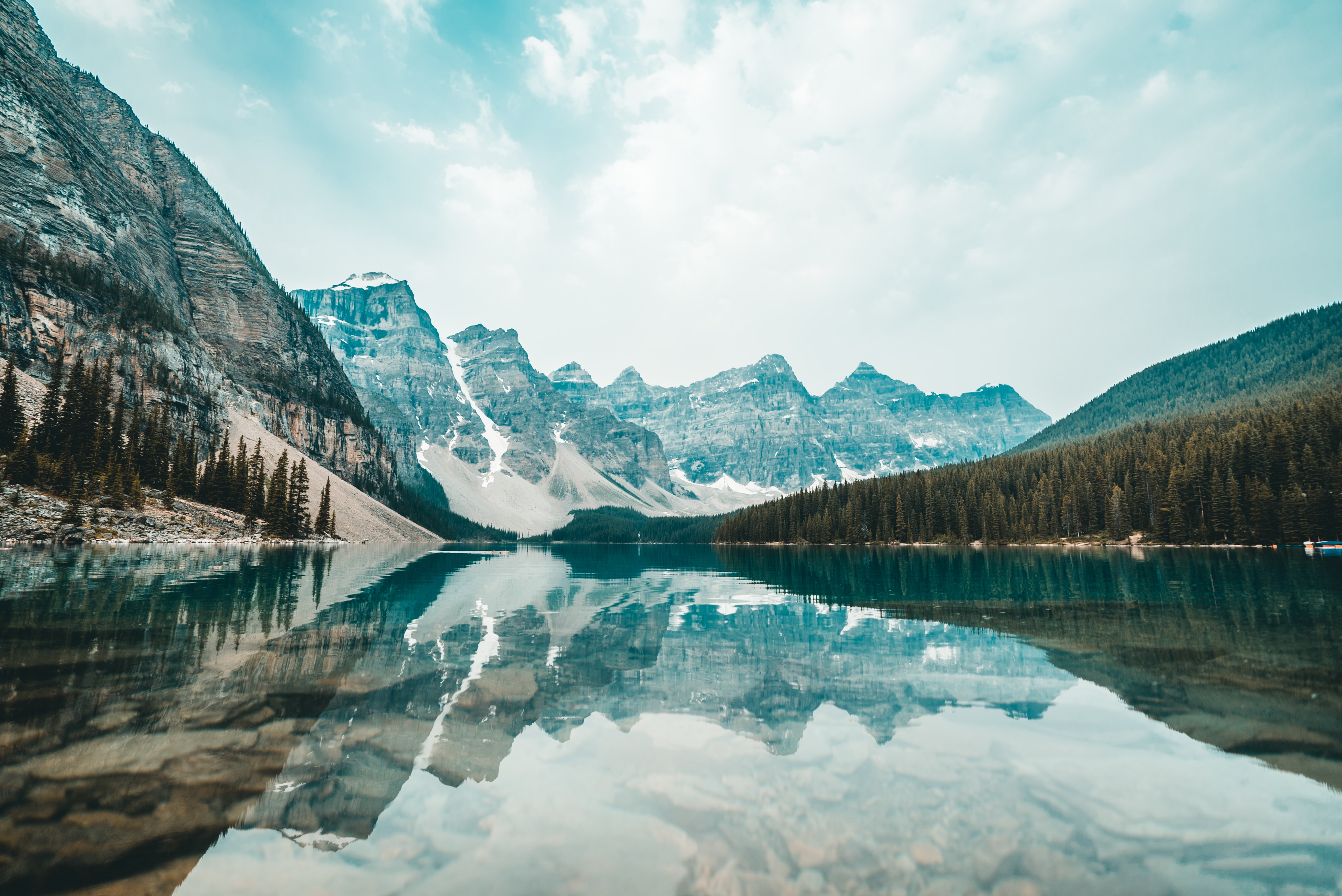 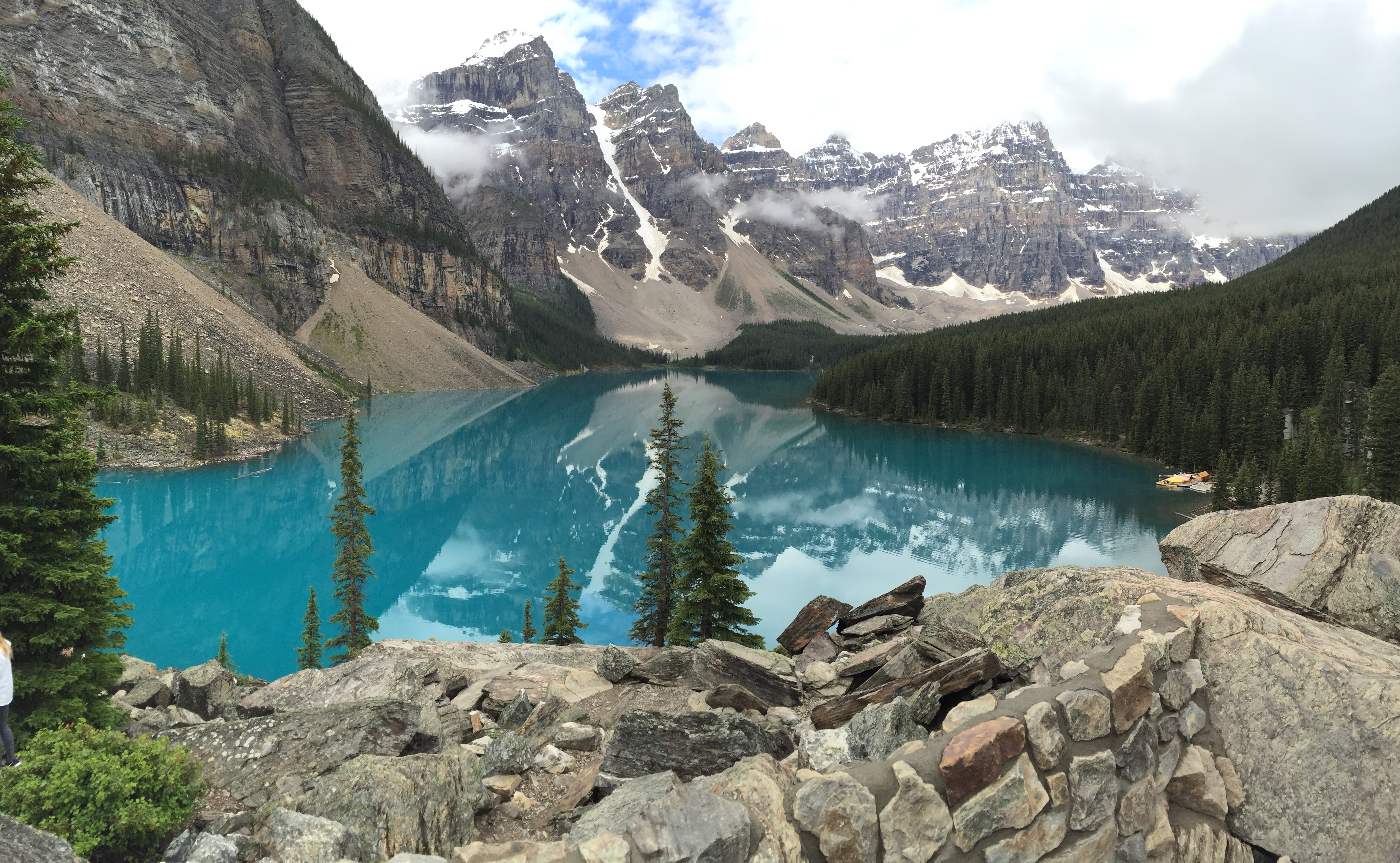 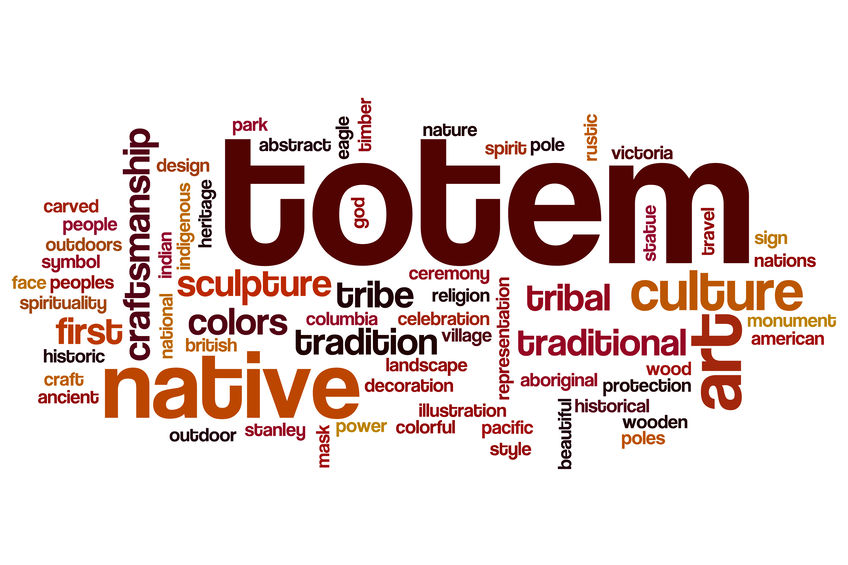