One of the best things to do in Cologne to start visiting the city and get to know some of the important places that you cannot miss. Also, you will learn about the history and many curious and interesting facts about Cologne. 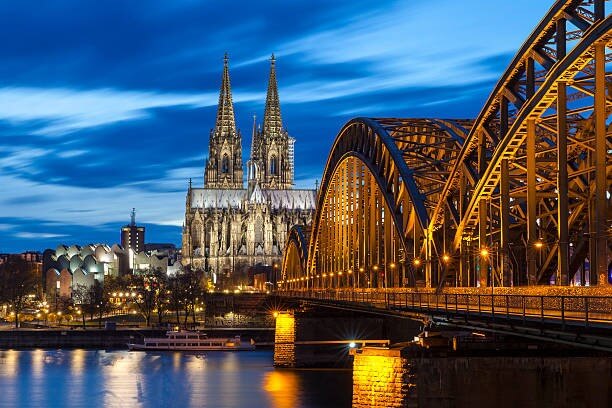 Located in the center of the city, the most important attraction to see in Cologne is its famous and monumental Gothic-style Cathedral, which took no more and no less than 632 years to build. Construction began in 1248 and was not finished until 1880. Furthermore, during all this time, the various builders were faithful to the original plans made in medieval times.

Another curious fact about the Cologne Cathedral ( Kölner Dom in German) is that until 1884 it was the tallest building in the world, thanks to its spectacular 157 meters high. Its recognized silhouette is visible from several kilometers away.

Despite the damage suffered during the bombings of the Second World War, fortunately its structure remained intact, and the rest was rebuilt as it was in its origins.

The Cologne Cathedral was declared a World Heritage Site by UNESCO in 1996, and is currently one of the most important buildings and visited to see in Germany. 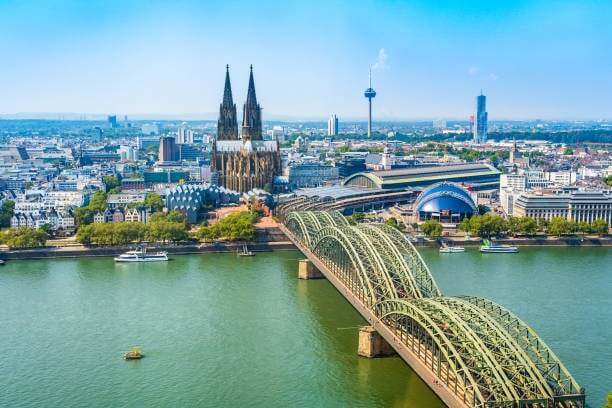 The Hohenzollern Bridge is the other most iconic attraction to see in Cologne. It was built at the beginning of the 20th century, specifically between 1907 and 1911, although it was rebuilt after the bombings of the Second World War. Of the seven bridges that span the River Rhine, this is the oldest and the most famous, being so close to the Cathedral.

In addition to being pedestrian, the Hohenzollern Bridge also passes over 1,000 trains a day, making it the busiest railway bridge in Germany. 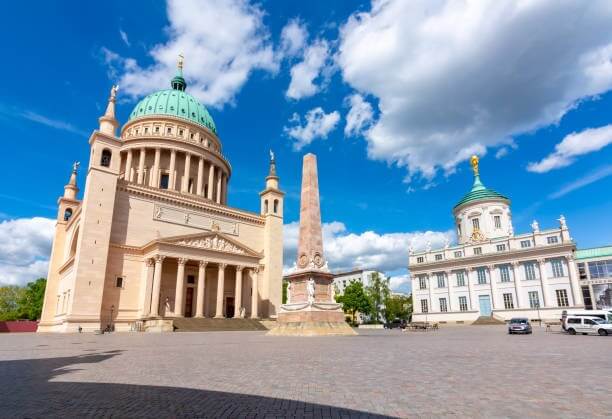 It is the largest square in the historic center of Cologne. Formerly, the market used to take place here in medieval times, and today it represents one of the city’s liveliest areas, with several cafes, bars, and restaurants. Around the square, we find important buildings such as the Old Town Hall, and in the center of it is the fountain with the statue of Jan von Werth, built-in 1884. 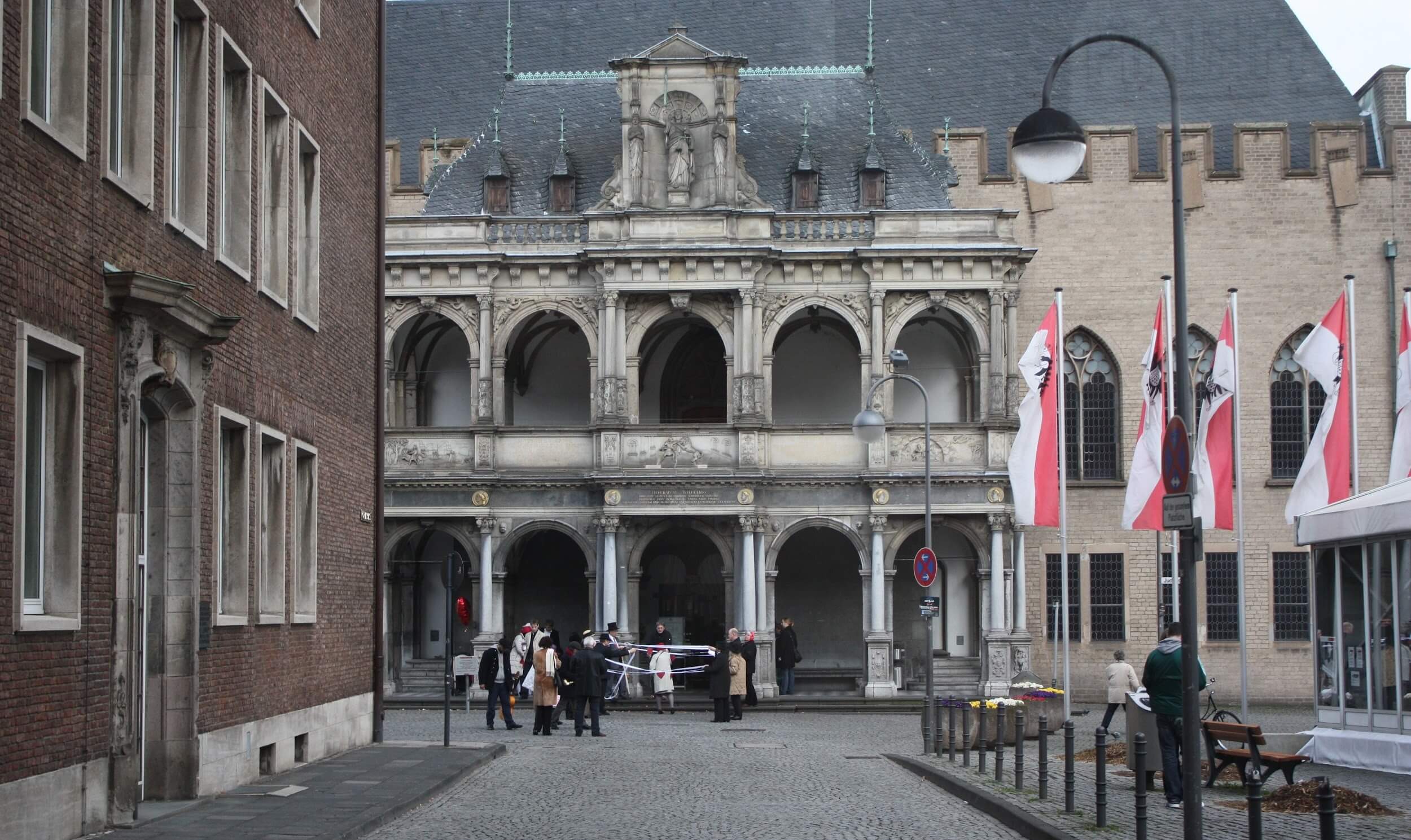 The Old Town Hall is not only one of the most historic buildings to see in Cologne, but it is also the oldest town hall in Germany, since its origins date back to the 12th century.

It is located between the Rathausplatz and Alter Markt squares and highlights its 61-meter high Gothic tower with more than a hundred statues that represent famous figures of the city throughout history. Like the rest of the buildings and constructions, it had to be rebuilt after World War II. 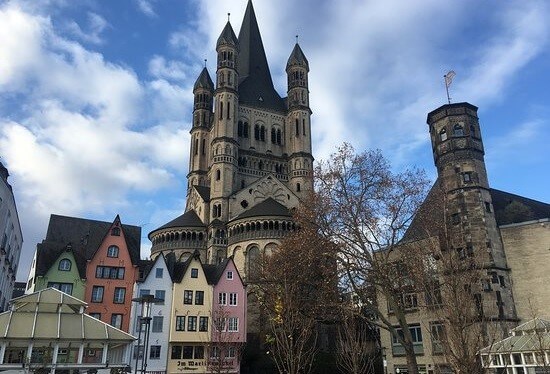 Walking along the Rhine banks, we came to FischMarkt square, where the fish market used to be held. Here you will see some beautiful houses with colorful facades, which years ago served as a warehouse. Just behind is the Gross St. Martin basilica (Great Basilica of Saint Martin), highlighting its large square tower above the rest of the buildings. This church was built between 1150 and 1172, but had to be rebuilt in the 19th century after World War II. 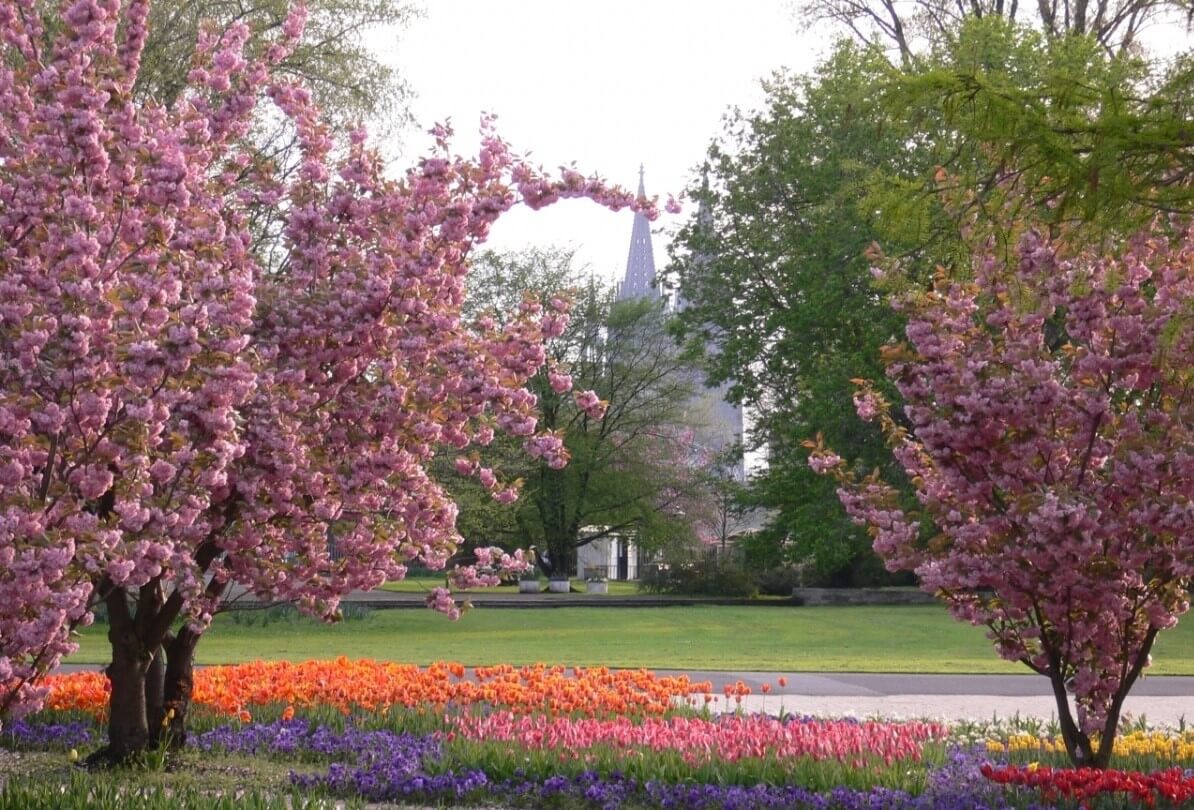 With its 40 hectares, the Rheinpark, located on the river Rhine’s right bank, is one of the green lungs to see in Cologne, and a good place to take a break during your visit to the city, with leisure and entertainment areas for All ages. In addition, it is also considered one of the best parks in Germany.

One of the things to do in Cologne is to go up to the cable car in the park and contemplate the city’s fantastic views from above. 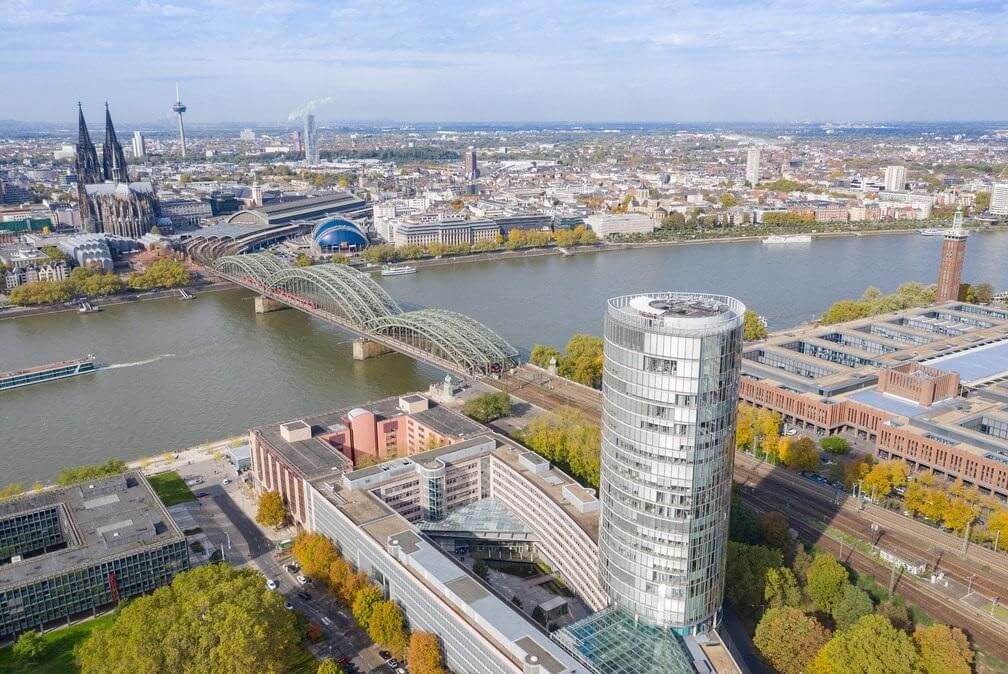 Opened in 2006, it is one of the tallest buildings in Cologne. It has a spectacular viewpoint 100 meters high, so it will undoubtedly be from here where you can best contemplate the city’s entire panorama. The entrance to the viewpoint costs €3. 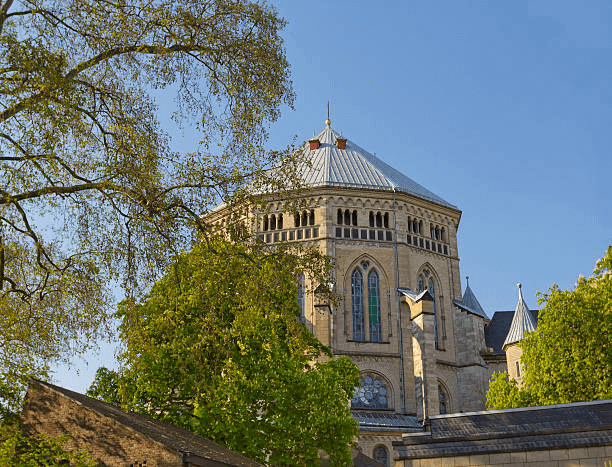 A 10-minute walk from the Cologne Cathedral is the Basilica of St Geren, one of the 12 great Romanesque churches in Cologne. It was built between 1151 and 1227, making it one of the oldest in the city. 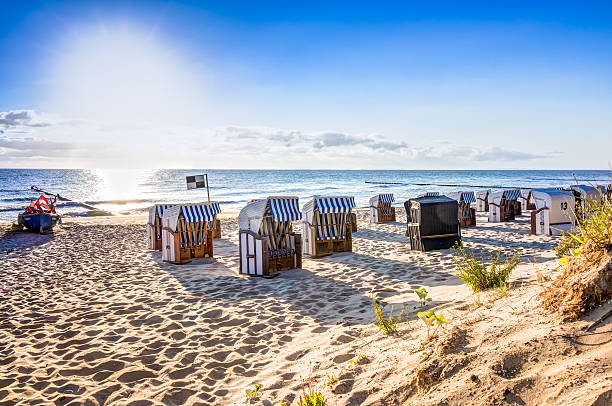 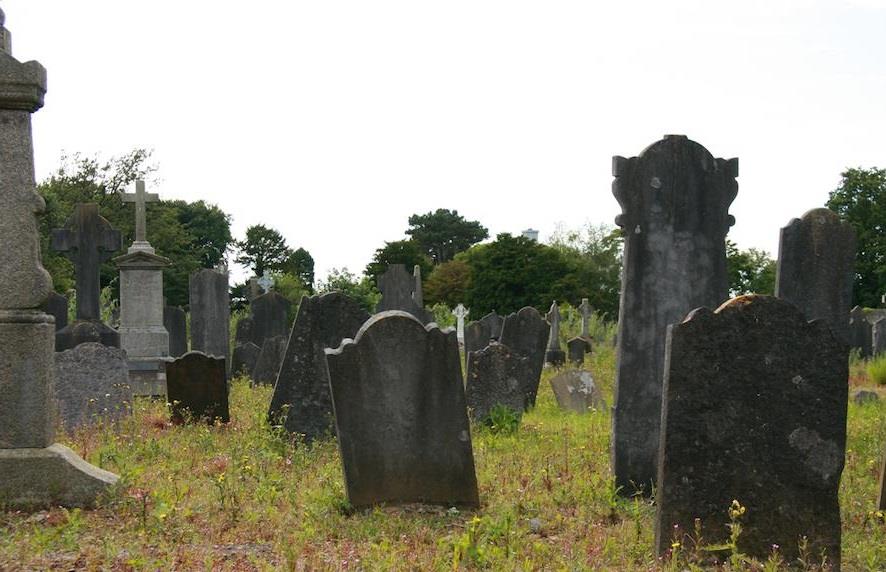