A Primer On the Emerald City – Seattle 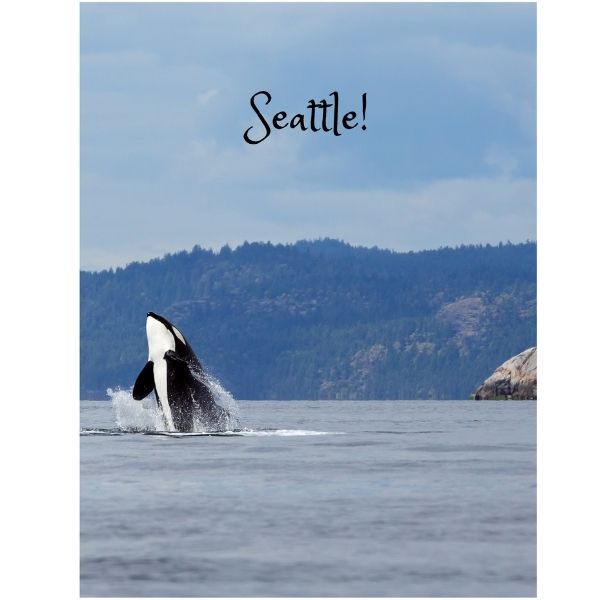 With a population of nearly 4.5 million people, Seattle ranks in the list as the 18th largest city in the United States. Not only is its sheer size impressive, but the nature and history that surround this city make it a must-see destination for anyone looking for a get away. Though Seattle is many times categorized as a dreary, overcast city, don’t let the weather fool you – this city is full of great sightseeing opportunities. 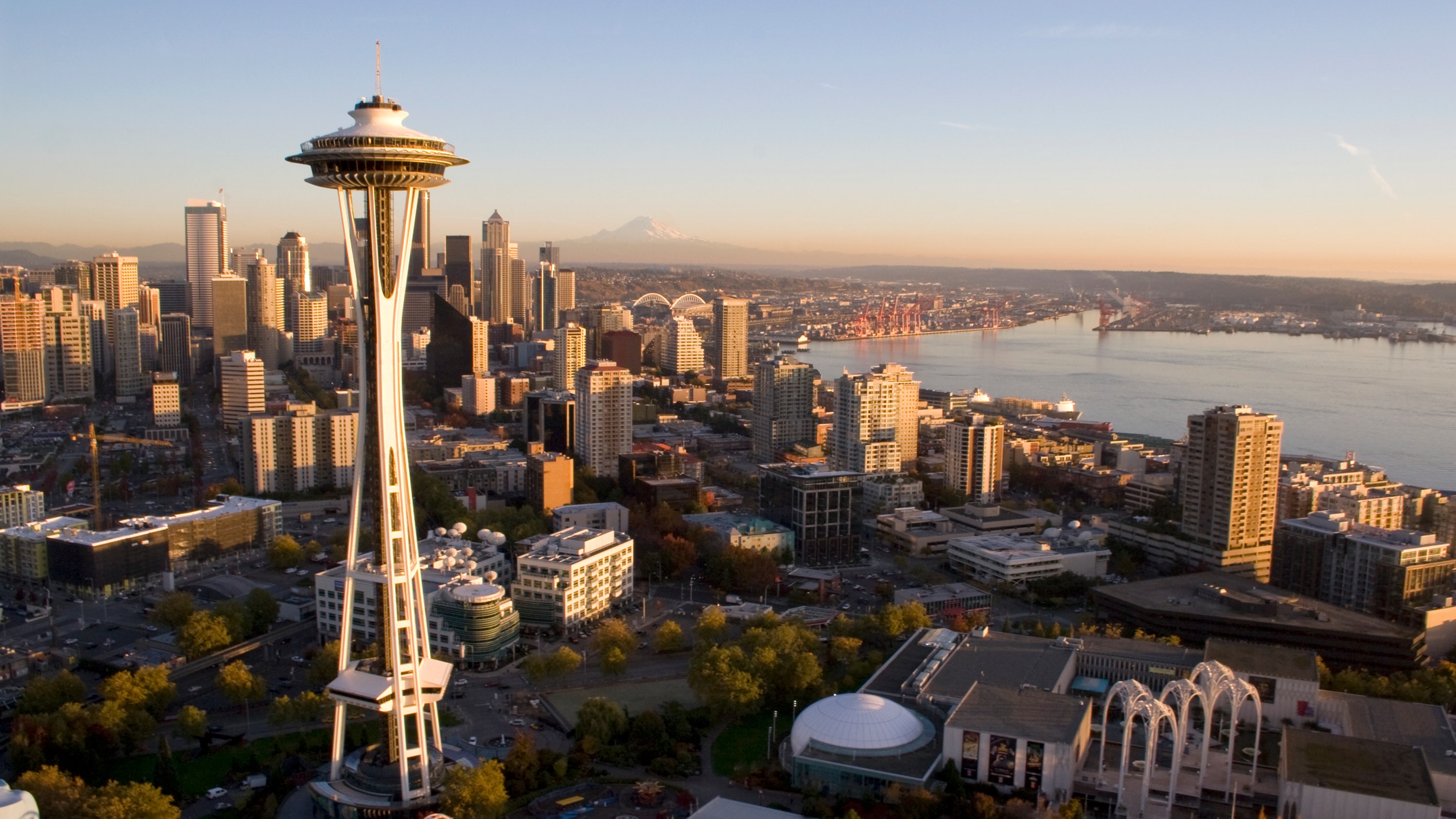 You know  Seattle is well known for its coastal location, as well as its proximity to the Rocky Mountains. Each of these contribute to its impressive list of sightseeing opportunities. One of the best ways to take in the remarkable city, and ocean views simultaneously is to catch a ride on the Washington State Ferries. These ferries run across Puget Sound, an inlet of the Pacific Ocean, and allow you to take in the astonishing nature and breathtaking views of this booming coastal city.

One of Seattle’s most known attractions, and a sightseeing destination on most people’s list, is the Space Needle. Located at the Seattle Center in the Lower Queen Anne neighborhood of Seattle, the Space Needle is a standout in the city skyline and a testament to the history of the city. The original designer of the Space Needle and Chief Organizer of the 1962 World’s Fair, Edward E. Carlson, was inspired by a German broadcast center that featured a restaurant in it. 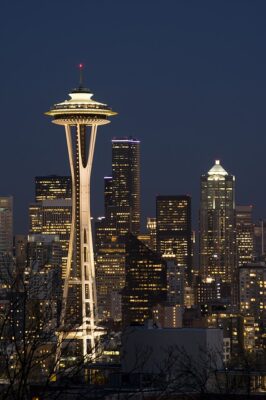 After doodling an amateur sketch of the Space Needle on a restaurant napkin, Edward E. Carlson soon brought his idea to life after securing private financing of $75,000, just 13 months before the opening of the World’s Fair. The massive structure was officially opened the first day of the 1962 World’s Fair and received nearly 2.65 million visitors during the duration of the expo. The Space Needle is known as only one of two souvenirs of a World’s Fair, sharing the title with only the Eiffel Tower. A must-see attraction, and truly a hard to miss sight, a trip to Seattle would not be complete without a visit to the Space Needle. 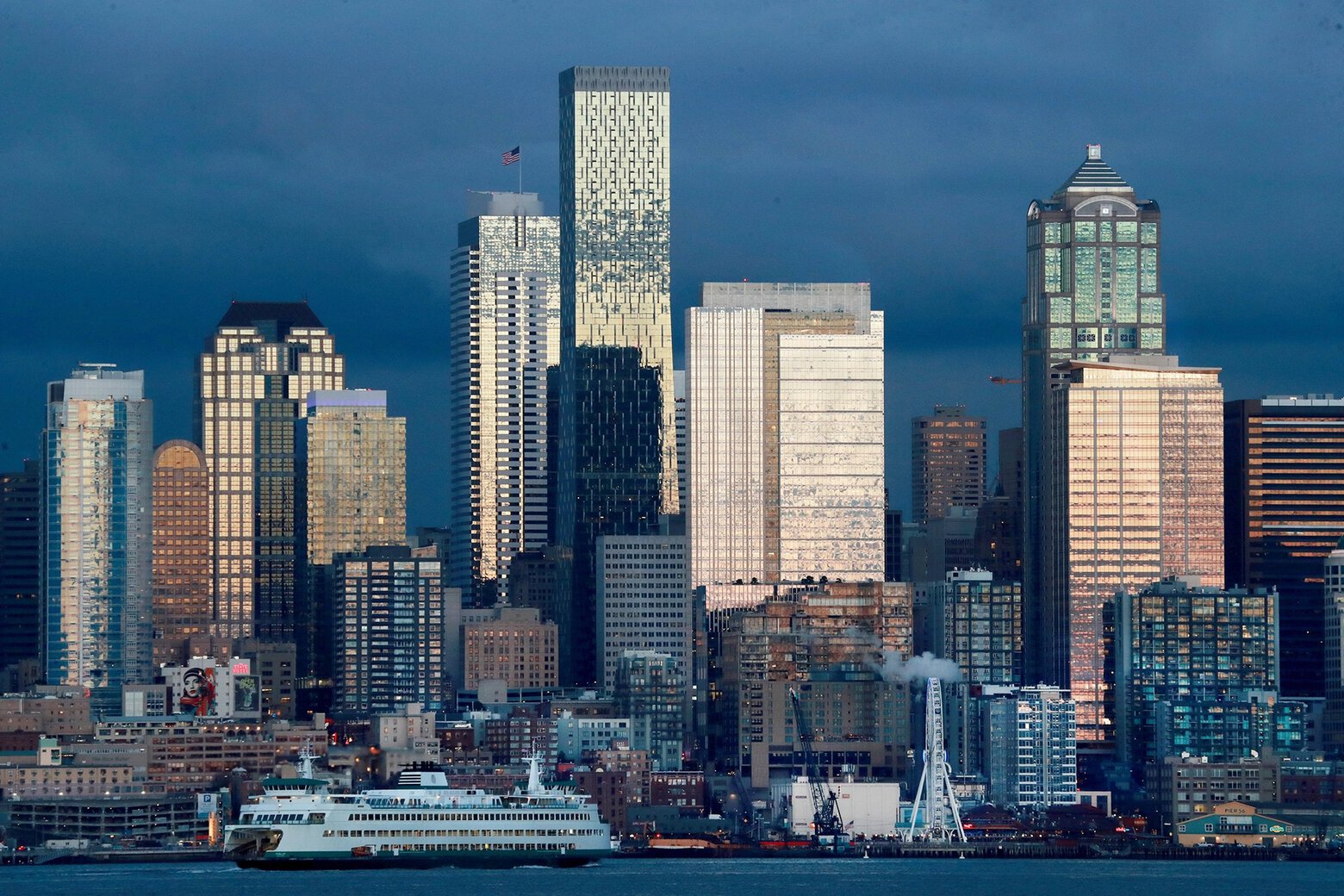 One of the most popular sightseeing locations in Seattle is Pike Place Market, located in downtown Seattle. The iconic Market sign has been the backdrop in thousands of pictures and the artisanal vendors, and local fish markets, bring in tourists and locals alike daily.

When visiting Seattle, make sure to stop into the Starbucks Reserve Roastery and Tasting Room. Being the company’s hometown, this tasting room offers a special look into how the world-famous coffee blends are picked, roasted, and prepared. Not only will you be able to try Starbucks’ blends that are unique to the roastery, but you will also find exclusive beverages, various brewing methods, and even a coffee library.

And as for hiking

Mount Si is a favorite as is Mount Ranier.

But the one to do?  Mailbox Peak

Seattle really is the city with it all. Whether you prefer to take in the nature of the area, or spend your time in a busy city – there is something for everyone and beautiful sights around every corner.