Ancient Thebes with its Necropolis, Egypt 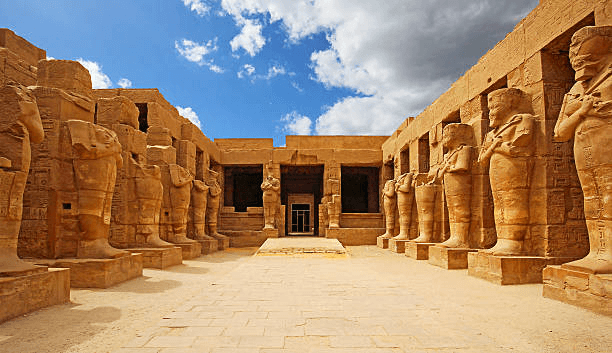 Ancient Thebes is a magnificent monument that stands proudly near the Nile bank and the city Luxor of Egypt. It has the Temples of Luxor and Kamak in the town. It is one of the finest monuments that reflect Ancient Egypt’s history, including their antique art collections and the king or queen tombs.

Ancient Thebes is in upper Egypt, which has a pyramid field as compared to lower Egypt. It has the historical culture of Egypt that attracts tourists. So if you want to visit the Ancient  Thebes with its Necropolis, you will get the complete guide.

Ancient Thebes With Its Necropolis. 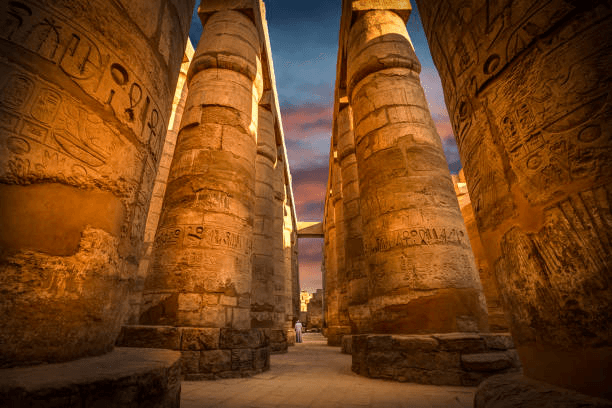 Ancient of Thebes, with its Necropolis, has many ways to attract its visitors. Let’s start with the hot air balloon ceremony. It is one of the most exhilarating experiences when you visit the Ancient of Thebes. These balloons rise to the sky in millions at a time, and it has the morning time to grow by the participants. These balloons pass above the famous places like Tombs of the Nobles, pylons of the Mediant Habu, and many more.

It has many magnificent temples to visit. The Hatshepsut is one of the great temples with geometric symmetry and represents the valley of kings. But now it is impossible to walk freely in the valley and you have to leave the cameras at the entrance where you get the cart train ferries to take you in as a visitor. You can see some old pictures of the valley representing the valley’s head, and some ancient tombs also discovered now. It also has the path from where the queen enters the tomb, but it has a hard squeeze to reach the tomb entrance.

The end of the valley has a collection of pictures from the complex to karaka. So it is around 2km from Luxor. There are two most attractive photos: black and white from the museum entrance and its hinkt work. They are restored in the present state, and the fields are carefully arranged in the current form. Overall the Ancient Thebes is similar to the giant puzzle that looks attractive but has very complexities.

How to Get There From here. 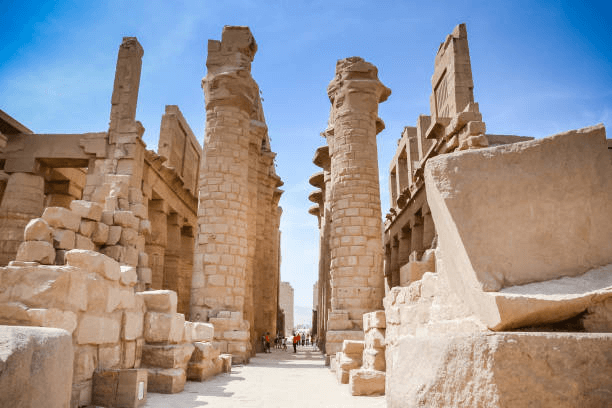 There are many ways to reach Luxor. It has an international airport service, train, and bus service and has Nile cruise ships.

The Best Time to Visit. 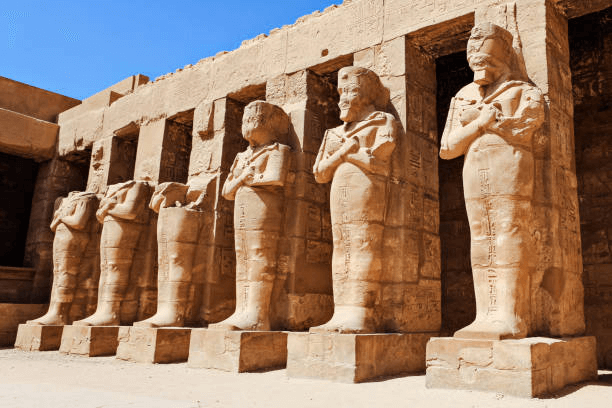 You can visit any time of the year but make sure that you see in the morning or the evening to make your time memorable. However, the summers are scorching, and the winters are relaxing, or you can say favorable for the visitors. In the winter climate, you can easily explore the ancient Thebes.

Ancient Thebes with its Necropolis is an excellent place for visitors to explore but make sure you go there after you do your  research. Cultural differences are for the traveler to discern

PrevLaundry Symbols in Spanish
5 Random Places to Have Fun with Family.Next