Aphrodisias: The Ruined Temple In Turkey

Do you know  about Greek mythology? Do you re 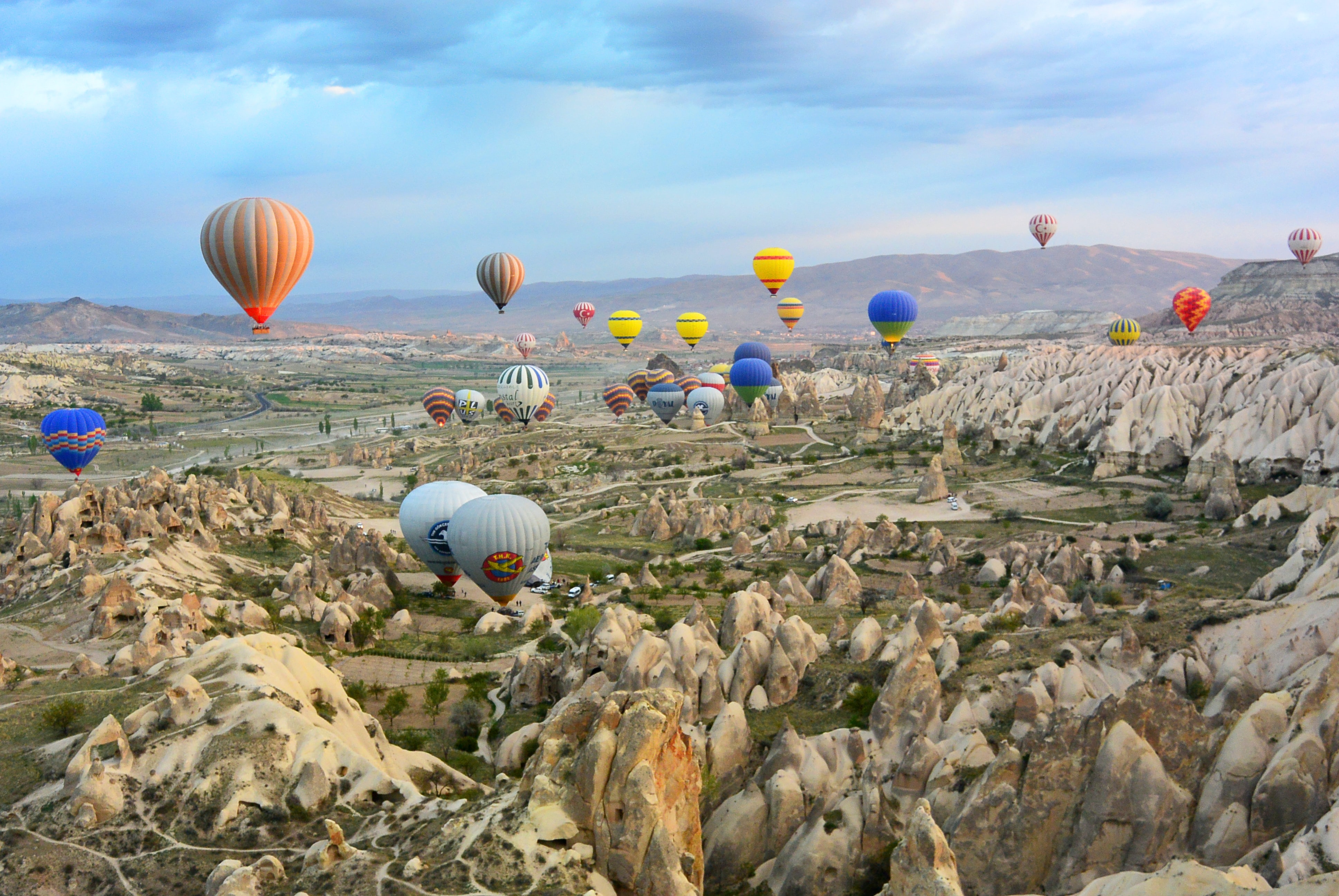 member the goddesses? Then  you may have heard of Aphrodite, the goddess of love. Aphrodisias is a sacred site in Turkey, which is dedicated to this goddess. It is situated in Southwest Turkey, in the valley of the Morsynus River.

The site of Aphrodisias has two main components. The first is the marble quarry, and the second is the Aphrodisias. We put this little guide for  you know about this sacred temple and site.

Neolithic farmers came to worship the Mother Goddess around 5,800 BC on this site, and ever since then, it has been sacred. During the Greek times, the site was dedicated to Aphrodite, which is why it was named Aphrodisias during the third century. The Temple of Aphrodite was created in the 1st century AD.

At Aphrodisias, there was a cult of Aphrodite which reflects the origins of the goddess. It also represented the similarities with other deities. For many centuries, the site only included the shrine. However, in 74 BC, the Romans defeated the Pontic ruler and Aphrodisias was highly rewarded, which is when it started prospering.

After this victory, the emperor Augustus granted autonomy to the site and provided it with a tax-free status. Because of this, it became a creative and cultural hub which was known for the brilliant marble sculpture made from white and grey-blue marbles.

What You Will Find At Aphrodisias

Here are some of the most notable things you will find at Aphrodisias:

The Temple of Aphrodite is a UNESCO World Heritage Site, which is why it is still preserved in the best shape. Steps are taken to ensure that the integrity and design of the structure remain untouched. Aphrodisias also has sculpture workshops which makes it one of the significant creative centres.

Through the temple and the sites, you will have an in-depth understanding of the production of marble sculptures during the Roman Empire. Such rich history and knowledge can’t be found anywhere else. That is why it is one of the best sites to visit in Turkey.

The structures have not gone through any changes, and you will still see all the elements that were used to build it during those times. The conservation and management practices are all about preserving the site and ensuring that the natural beauty and history stays intact for a long time to come. 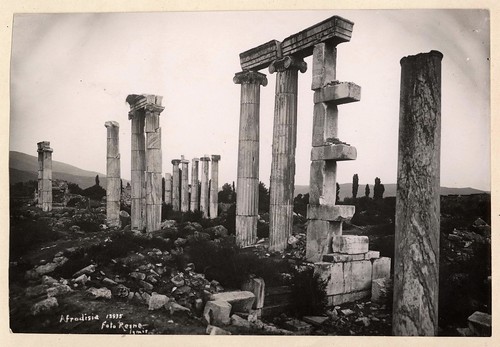 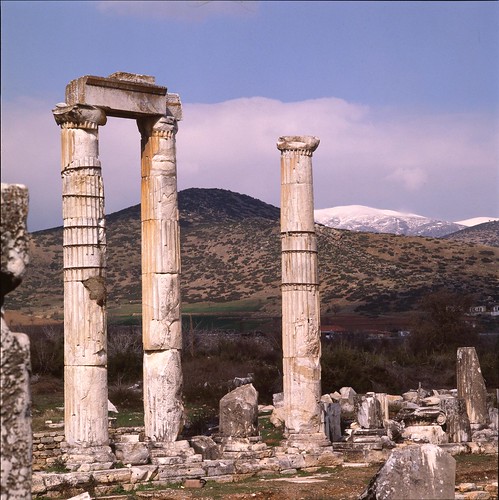