Sviyazhsk is a small rural island at the Schcuka, Sviyaga, and Volga rivers junction. It has played a significant part in Russia’s religious, military, architectural, and artistic history. Most of this history is at the heart of the Assumption Cathedral and Monastery in the region.

The building has been added to the list of UNESCO World Heritage sites. Here is everything you need to know about it.

The History Of Assumption Cathedral And Monastery

A long time ago, the building was created for Ivan IV, also known as Ivan the Terrible, who was the first tzar of Russia. He was the one who found this town in 1551 as a military outpost. The island was used to plan his conquest of Kazan Khanate, and it later served as a fortress, which was the tzar’s base for everything.

However, just a year later, Ivan IV was captured, and Sviyazhsk started losing its military importance. Instead, the island was used to create many monasteries and churches. The primary aim of the monastery was to serve as an administrative and missionary center. 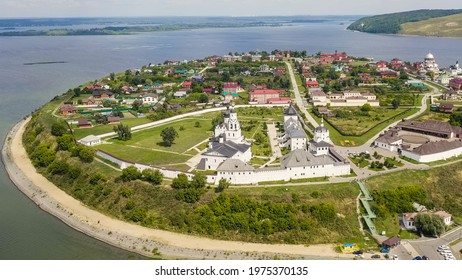 The cathedral’s creation finally concluded in 1560. The architecture is exquisite, and you will find many elements of Moscow’s conventional religious history. Keep in mind that it was also renovated in the 18th century, which is why you will also notice the influences of Western Europe in architecture.

What The Cathedral And Monastery Represent

The Assumption Cathedral and Monastery represented the historical and geopolitical changes in the region when it was formerly known as Eurasia. The wall paintings are a sight to be looked at, and they reflect the interaction between Muslim and Orthodox Christian cultures amalgamated with Western Christianity themes.

The artistic forces at the time used the centre as a fusion of their art and culture. The Iconostasis pictorial complex inside the Cathedral is part of the entire creative system. History is also a big part of the cathedral and monastery as it illustrates the political and missionary programmes developed by Ivan.

The architecture is traditional, and there are many examples of Orthodox Eastern mural art. You will also notice the changes in trends of Russian religious art during the Evangelic and Post-Evangelic history. All modern and new theological concepts are represented in the mural paintings and the cathedral itself.

The Architecture And Design Of The Assumption Cathedral And Monastery

It is vital to honor the creators of such a beautiful site. The Assumption Cathedral was designed by the many architects of St. Basil Cathedral in Moscow. It is known for the unusual sixteenth-century frescoes you will find all around.

Other notable things you will find there is a portrait of Ivan, an image of St. Christopher illustrated with a horse’s head, and much more. It is indeed a feat to be marvelled at.

. It is an active heritage, and many renovations have been made. The most recent was completed in 2019. 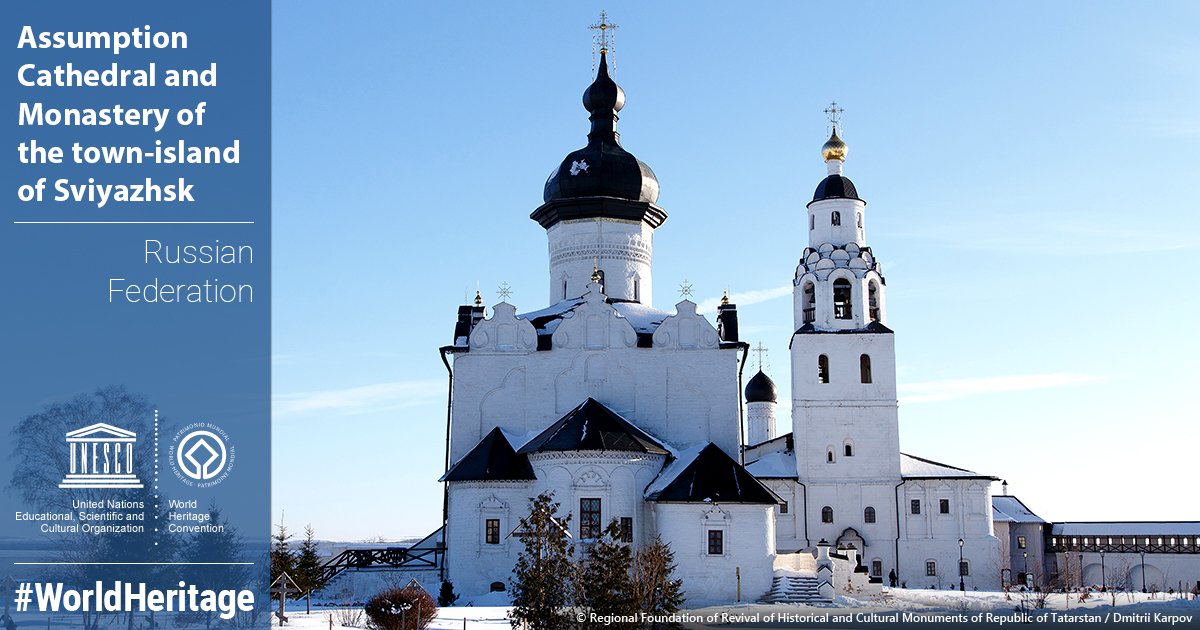