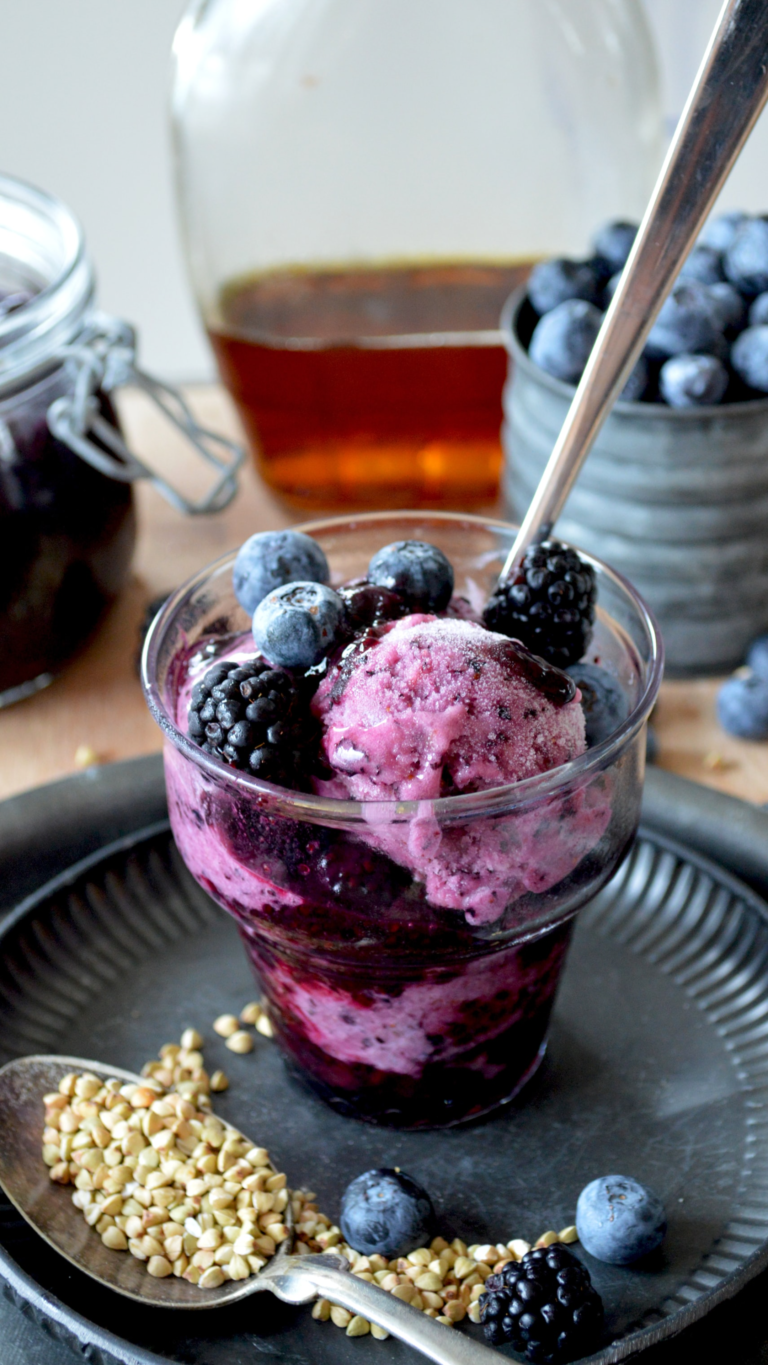 Sunlight, picnics, surfing at the beach, and barbecues are just a few of the great summertime activities in Seattle, but let’s focus on the best one of them all: ice cream. The only issue left is where to get dessert that arrives from the freezers now that it’s hot enough to enjoy it. 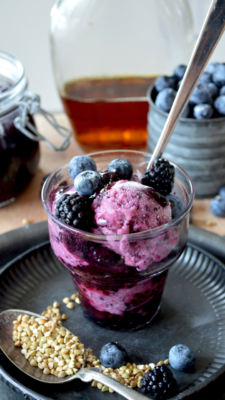 This city offers a wide variety of alternatives, whether you like gelato, soft cream, or a classic vanilla cone. Fortunately, you have plenty of time to sample them all. Here are the locations of Seattle’s top ice cream shops this summer.

Yalcin and Sevim Ataman, who left Izmir, Turkey, in 1997 in pursuit of their gelato dreams, are the owners of the family-run Fainting Goat Gelato (well, sort of). With the help of Smith Brother Farms, the business has been producing a selection of the tastiest gelato inside the city until 2009. It is available in a variety of flavors, including Earl Grey, Lavender, Tiramisu, Double Espresso, Nutella, and Sea Salt Caramel. Choose from 2 sites in Fremont or Wallingford to have a scoop (or two) of your very own.

When Indigo Cow initially started serving Hokkaido milk soft serve in 2021, it was reportedly the first establishment of its kind in the whole nation, operating from of a modest Wallingford storefront. This soft serve, also known as soft cream, is made with fresh milk obtained from the Hokkaido island. It is available in a variety of sweet and savory tastes, including Black Sesame, Original Milk, Ceremonial Matcha, Yaki-Imo, Kabocha Honey, among Mochi.

Kryse Martin, a co-founder of the Central District Ice Cream Company, founded as KRYSE last year as a result of her background as a Filipina-American, her inventive flair, and her love of sweets. Every other week, pre-order pick-ups at The Station in Beacon Hill are accessible for changing flavors including LiliKoi Li Hing Mui, Salted Caramel Apple, and Calamansi Cheesecake; keep an eye on the website and Instagram for different varieties coming regularly.

At Matcha Man, which specializes in Taiyaki ice cream, or the Japanese custom of molding a cone to resemble a fried fish, fish-shaped ice cream scoops are the game of the day. Considering the shop’s title, matcha seems like the most natural taste to sample, but a changing menu allows other flavors, such as honey lavender, pineapple dole whip, ube, as well as cereal milk, just as alluring.

This small-batch creamery, located on The Ave, was founded a few years ago by a UW alumnus who also earned a degree in food sciences from Penn. They manufacture their Sweet Cream foundation every day using organic products, virtually all of which are acquired within 100 miles of our location. Then, using that basis, a variety of inventive—or just inventively named—ice cream flavors are created, such as Cookies & Cream, Chocolate Earl Grey, Birthday Cake, as well as a cookie dough variation they’re naming Dough or Die.

One of the things that set Salt & Straw apart from other ice cream shops in Seattle is that they offer some of the most unusual flavors (the other part is, obviously, the deliciousness). Next time you’re in the city, namely Ballard and Capitol Hill, try the Arbequina Olive Oil, Pear & Blue Cheese, or Honey Lavender.

And of course, you can stop in at Seattle’s 24-hour restaurant 13 Coins.

Sit at the counter and enjoy watching the creative chef make you a sundae to rival any you had in your childhood. With care, the chef makes sure the sundae is as appealing as it is tasty.

PrevDisneyland in Hong Kong
Flushing Meadow Park: A Gem in the Heart of New YorkNext