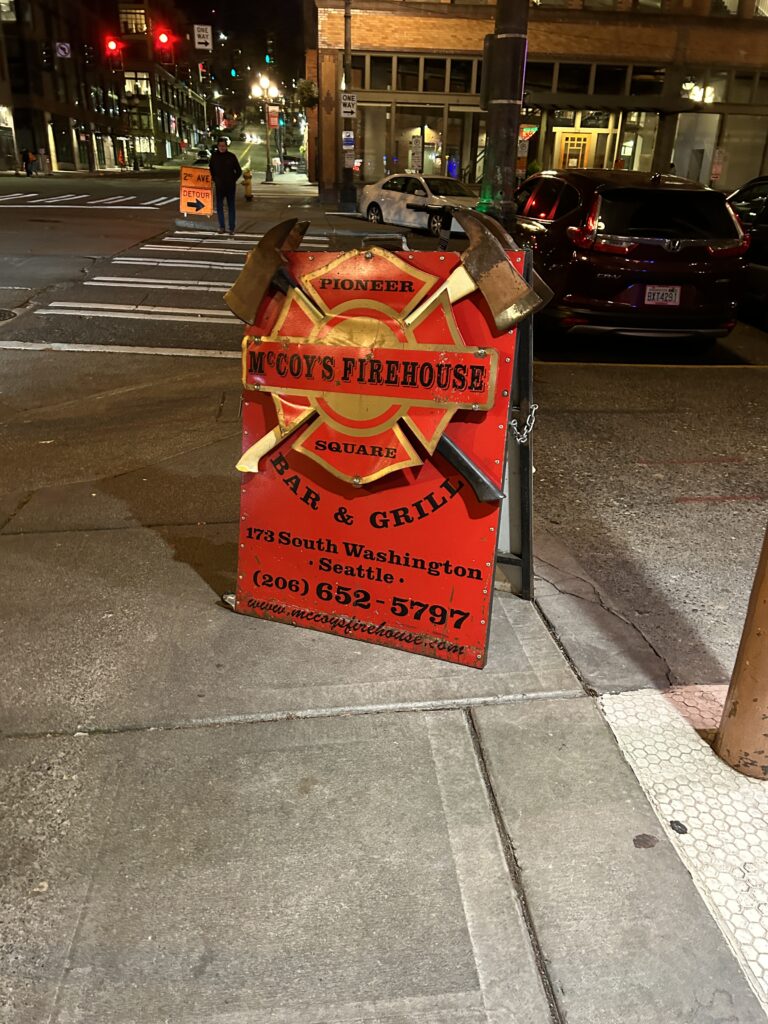 Some of the best places to have a beer in Seattle 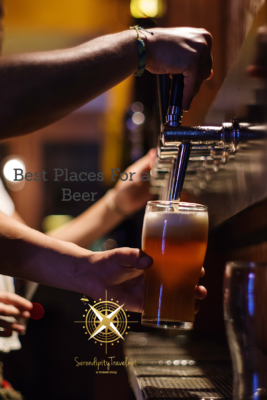 We have been to all!

The Pike Brewing company was one of the earliest independent craft breweries in Seattle when other companies in the region began opening up shop just before the craft beer craze took off. The entity continues to be a prominent player in the industry, causing others in Seattle to keep catching up with it, but Pike Brewing’s flagship taproom is still a great spot to visit for enjoying its world-class hoppy IPAs.

A few steps away from Lumen Field, the Elysian Brewing Company in the stadium district brewpub is as close as you can get to the game without actually being there. Although you will not be able to play in the arena, you will have a much better beer selection, and on game day, be aware  The crowd is shoulder to shoulder. They close early though and it is best to call for hours.

This SoDo brewery makes some outstanding beers that represent some of the best local takes on Northwest-favorite IPAs and pale ales. Need a break from the hoppy flavors then try these: Sea Witch stout, peach goose, and farmhouse saison are excellent The lively taproom sits beside the brewing equipment and is right within the venue. 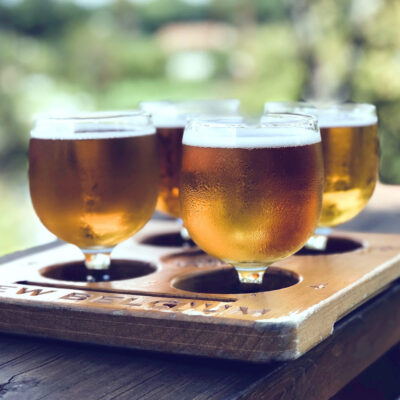 This Black-owned brewery has just opened a new central location in the Seattle area, and it consistently ranks among the hottest places to drink right now. And due to Woodinville’s location in East King County, it’s 2018 opening also has become a hotspot for Eastside bike riders. Both locations have a number of excellent beers, including its award-winning coconut porter Black Stripe, a New Zealand-style IPA, and a hazy orange pale ale known as the Trail.  HatBack gets its beer from this brewery. This is one bar that is kid friendly. Dogs are allowed too! 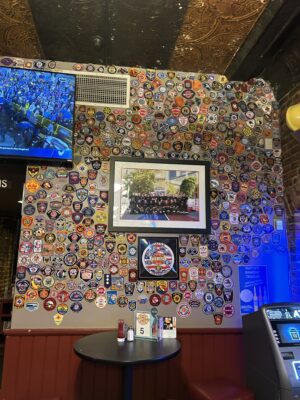 This brewery providing services in Central Seattle has an array of alcohol such as IPAs, pale beers, Baltic porters, and oak-aged ales and a full bar menu and original and specialty cocktails, a small food menu with delicious tacos, and seating both within its rustic setting and outside, including a heated and covered area. The new brewery’s s golden sibling, Sovereign Brewing, specializes in producing rustic beers.

You must go to this unique bar in Pioneer Square. A triangle in the city The walls are adorned with fireman caps and memorabilia of firemen. The brick facade makes you think you are an in a firehouse. Go have a bite – we had an ice-cold beer and hot sandwiches. All tasty.  Not a morsel was left on the plate. Good portion sizes too. 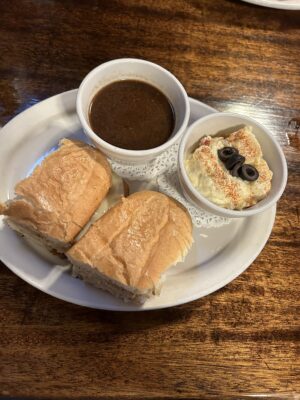