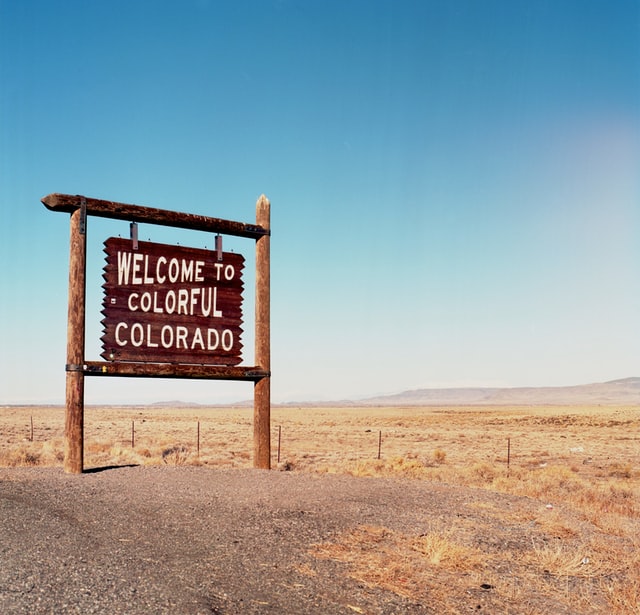 We visited Colorado a year ago, we met some old timers who told us their stories of Denver and the surrounding areas. Radon for some fun times. 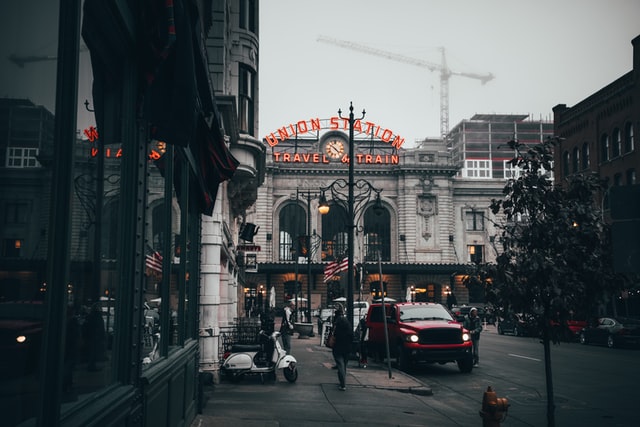 When we think of Denver it may seem that the city has always been there. Quite a few cities in the western United States were built on or near settlements of those who came before. Denver, however, didn’t exist prior to 1858. It was then that gold was discovered at Pike’s Peak and one of the first scams of the area was born.

The Denver Chieftain, the newspaper for that city, helped set up another hoax that was rather short-lived. However, it did net some income for the time period it went on. William Conant discovered the body of what was thought to be a prehistoric man, totally petrified. People were happily paying fifty cents… a lot of money in 1879… to see the body.

It didn’t last many months, and no one knows what happened to the supposed body afterwards. It was made by a tobacconist from New York named George Hull. The incident is known as the Solid Muldoon Hoax. At first, even some scientists believed it. However, a hoax like that can’t last long.

While Fort Collins is a city of its own, it is very near to Denver. This hoax happened in the relatively recent past and it had a happy ending… for those of us who watched it happen live. Richard Heene, of that city, built a homemade weather balloon. He reported to the press that it had gotten loose and his six year old son was in it.

The balloon went very high up and fluctuated in both altitude and flipped around quite a bit. Those of us watching were on the edge of our seats, worried about the child’s safety. However, it turned out that the boy was hiding in the attic. He went there on his father’s instructions and stayed until authorities found him.

While the Heene family claims that it wasn’t a hoax and that they were pressured into a guilty plea because of a threat to deport Mrs. Heene, the couple did some jail time and were fined for the hoax. The charges were based on lying to a public servant. However, the boy’s comment about “doing it for the show” points to the guilt of the parents.

Burlington High School had its chance at dubious fame with a whale. The poor animal had been in a trailer outside of town as a tourist attraction. The janitor arrived in school one morning in 2003 and could smell something off. After doing some searching, he found whale parts in ceiling tiles and in the garbage.

The school remained open, but students who couldn’t handle the stench were allowed to go home. Of the two hundred forty students, only forty stayed. Believe me, I’d have been out of there. Students have done this all over the country and for as long as schools are open. The city of Richwood WV saw a cow and calf on the second floor of the high school over a three day weekend. That school was closed for the cleanup.

The Denver Broncos have added to the list of mildly humorous goings-on in the city. Not so much because of something the team itself did… other than play rather badly a few times. However, the Broncos fans can be loud. Jeri and Larry Priest are extreme fans. They had a contraption consisting of six car horns. The couple would honk all six every time the Broncos scored.

This did not set well with the neighbors. At least one neighbor complained about it frequently to the police, causing Jeri Priest to be cited for disorderly conduct. As part of the plea deal, she donated the contraption to a charity, so it could be auctioned off. One must assume it didn’t stay in Denver…

Going back to the old days, there was a man named Soapy Smith. He was a notorious conman in the new Colorado Territory. He would sell bars of soap to the gullible among those who lived in Colorado. Not only that, but he would tell them mysteriously that some wrappers had a hundred dollar bills inside them.

Of course, there were none, but at a dollar, a bar it made Soapy a good deal of money. He let those interested see him wrap a bar with the bill and toss it into the basket he had for sale on the street corners. They had to take a chance that they would get one with the money, but they didn’t.

Soapy didn’t stay in Colorado. It is likely he was run out of town and eventually out of the territory. He decided to move on to Skagway, Alaska for the gold rush there. He didn’t reckon on the new territory being more inclined to dislike such dealings and found himself shot as a public nuisance. 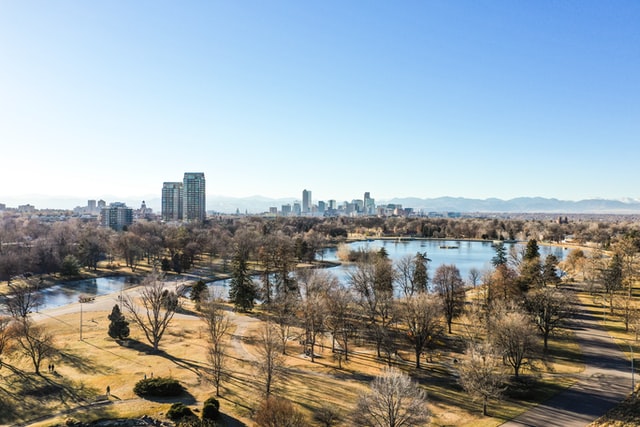 While this isn’t a scandal or a hoax, it is interesting. Colorado is home to the two-story outhouse. Being mountainous country, it was hard to find places to build an outhouse and those who needed more than a one-seater had to find something to do. These outhouses are not built on top of each other, rather one is higher up the mountain than the other, so it can accommodate more than one person.

Lastly, the state is home to a famous six seater outhouses . It was built to match a silver tycoon’s mansion. The front three seats were for family while the back three were for servants. Interestingly, the servants found other uses for their drop holes. Archeologists have found broken pieces of expensive china and a lot of liquor bottles on that side.