Want to Know About Where Outlander was Filmed? 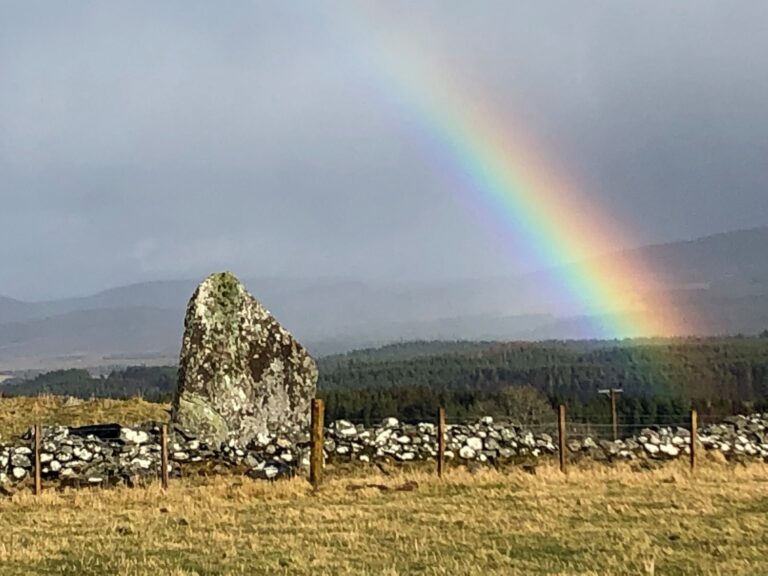 Outlander: Filming Locations of the Popular TV Series in Scotland

According to VisitScotland, Outlander By Best Selling Author Diana Gabaldon has increased tourism by 67% at the sites mentioned in the books or used in filming. So much has she done to bring tourism, the Scottish Government tourism industry gave her an honoree award.

For those not familiar with the book or the series. Some background:

The series tells the tale of Claire Randall, a WWII nurse who visits Scotland with her husband, only to be transported back to 18th century Scotland and meets the dashing Jamie Fraser and goes on the adventure of a lifetime. Along the way, they try to manipulate historical events in an effort to save Jaime’s life, such as the Jacobite Uprising in Scotland. 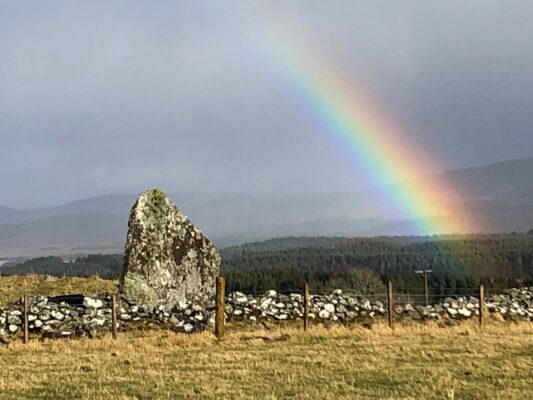 Edinburgh plays an essential role in the TV series and the book as it is the place where the Jacobites led by the character of Bonnie Prince Charlie established their base for planning their rebellion. 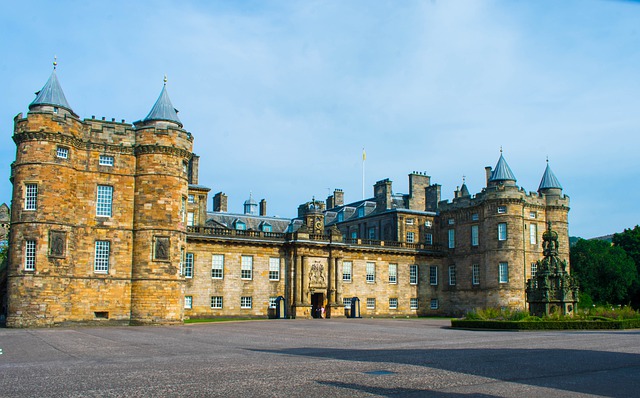 The Palace of Holyroodhouse is located in Edinburgh at the bottom of the Royal Mile. This palace gets its popularity and fame because it is the royal residence of Queen Elizabeth II. She spends a week here in the summers every year attending official ceremonies and engagements.

This 16th-century palace is portrayed in the novel Outlander when Jamie and Claire pay a visit to the Prince for asking him to abandon his cause. In addition to this, Bonnie Prince Charlie held an extravagant ball in the Great Gallery of this Palace.

According to UNESCO, Old Town, located in Edinburgh, is a World Heritage Site. This place has been used for three shooting locations, such as the Signet library, Bakehouse Close, where Claire and Jamie reunited after spending 20 years apart, and the Tweeddale Court, where Claire is shown to reunite with Fergus.

The old town is famous and well-known as its original streets are well-preserved. The entire place is extremely interesting, especially in August during the Edinburgh Festival. 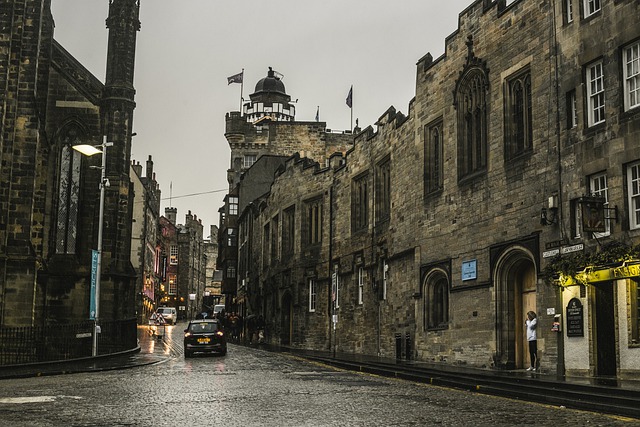 The scene shot at this vintage station is when Frank and Clair say their goodbyes before heading to their wartime duties. The Bo’ness Station is also famous for having the largest railway museum in Scotland- the Museum of Scottish Railways. While being there, you can easily expect yourself soaking up the ancient atmosphere by traveling on the steam train to explore Scotland. 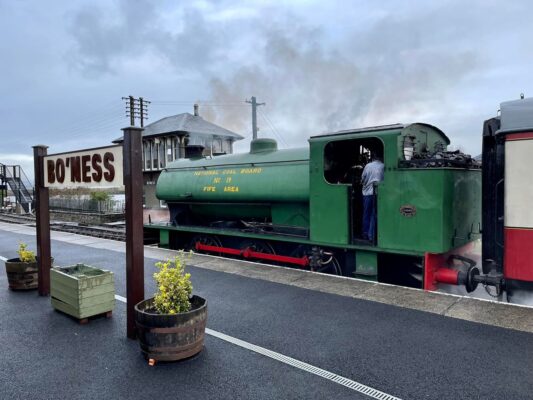 This beautiful piece of art palace is located a 20-minute train ride from Edinburgh. This palace is famous as it has the honor of being visited by Bonnie Prince Charlie in 1745 in the Jacobite Uprising.

In the outlander series, Jamie was imprisoned in prison is actually shot in the corridors and entrance of Linlithgow Palace.

Linlithgow Palace is the place of birth of Mary Queen and James V of Scots. From the time of James I, it has been the residence of the Stewart queens and kings.

Hopetoun House lies near South Queensferry, and this place has been used as a shooting location for seasons 1,2 as well as 3 of the Outlander series. In season 1, the Hopetoun House has been the stately home of the Duke of Sandringham. In season 2, one of its rooms was used as the backdrop for Parisian streets and the Hawkins Estate. It was also featured as the spare room in the Paris apartment of Jamie and Claire. In season 3 it was featured as the exterior of Ellesmere and as the stables at Helwater. 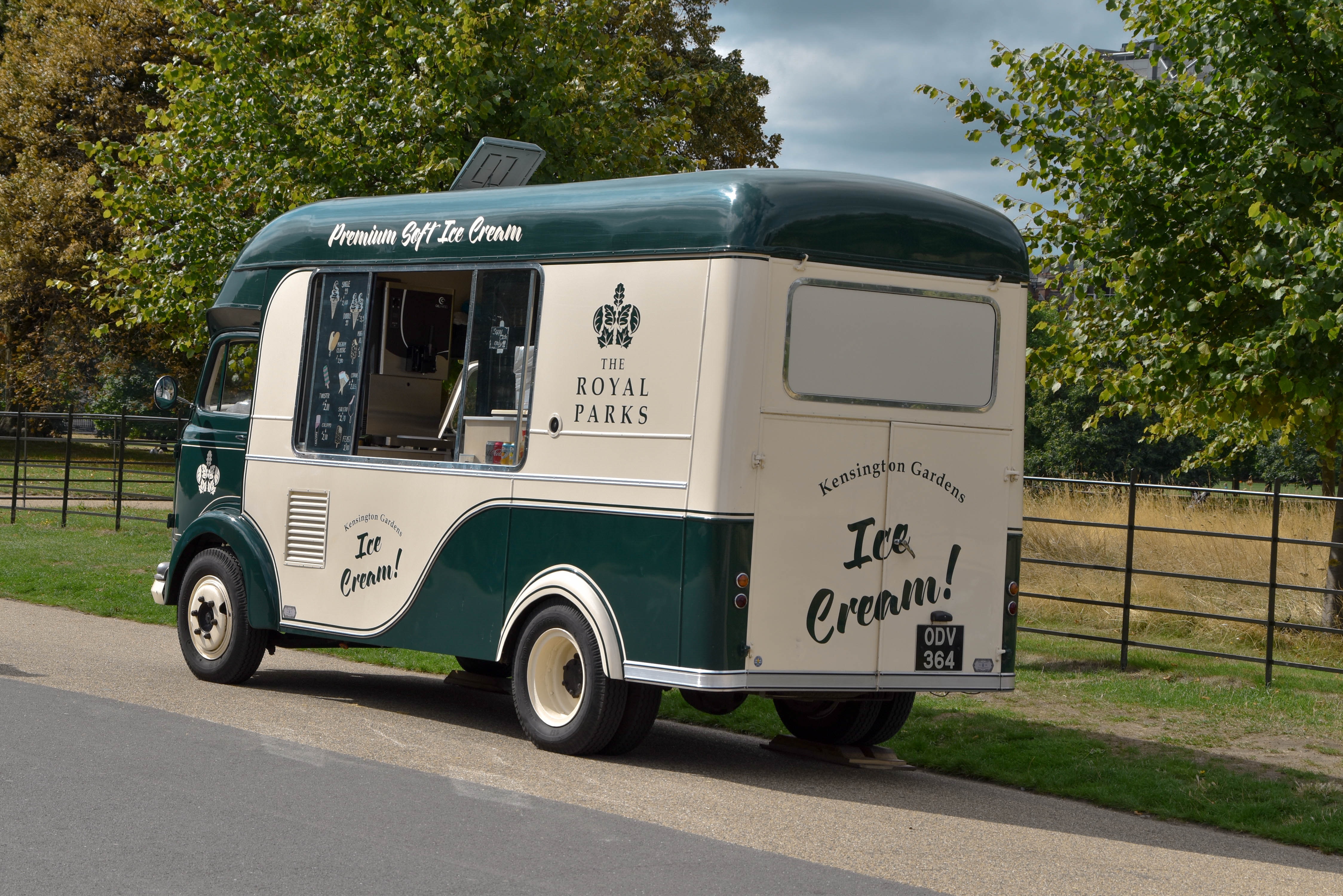 If you want to step back in time to the seventeenth and the eighteenth centuries, Royal Burgh of Culross is just the picturesque town for you. Its historic cottages and cobbled streets are breathtaking. In outlander, the garden located behind the Culross Palace is featured as the herb garden of Claire. In addition to this, the center of the town has been used to portray the village of Cranesmuir.