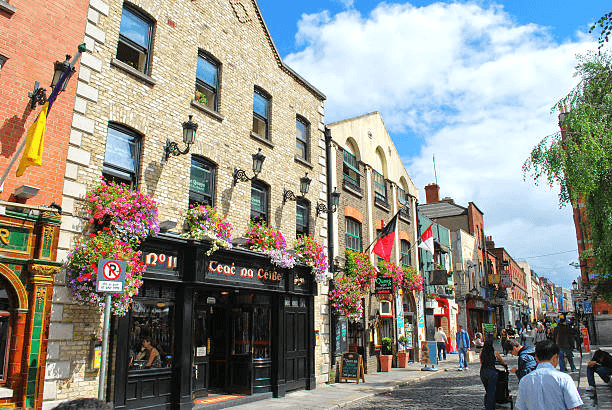 Dublin is divided into 24 postal districts, which in turn are subdivided into neighborhoods. Culture, history, avant-garde … The city has a neighborhood for everything. Explore the essentials! 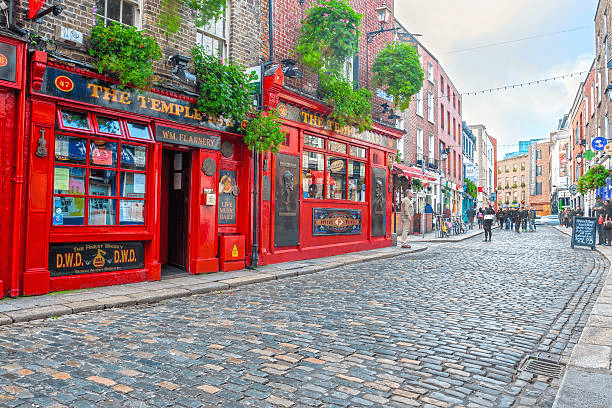 It is probably one of the most famous neighborhoods in Dublin. The iconic bar that gives its name to the neighborhood becomes the tourist epicenter of the city. The area stands out for its music and its great atmosphere. On any street in the neighborhood, you will find “buskers” (street musicians) playing at any time of the day. The best destination to enjoy a few pints of Guinness and be intoxicated by the urban essence of Ireland. 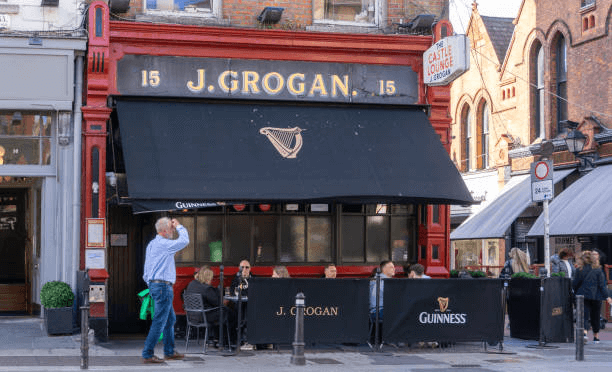 Dublin’s creative neighborhood stretches from South William Street to George’s Street. In its day, this area was the textile nerve center of the city. Today its streets are full of original cafes and small art galleries. It also houses businesses of all kinds. The best area to get into the creative routine of the city. 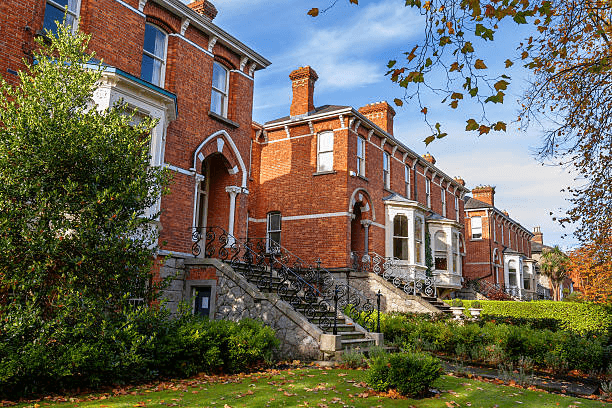 One of the most charming neighborhoods in Dublin. Away from the hustle and bustle of the city’s shopping streets, the old quarter is brimming with tradition and a relaxed atmosphere. Francis Street is the heart of this neighborhood and is lined with handicraft shops, luxurious art galleries, and shops to sell antiques. By visiting it, you will move to another time. 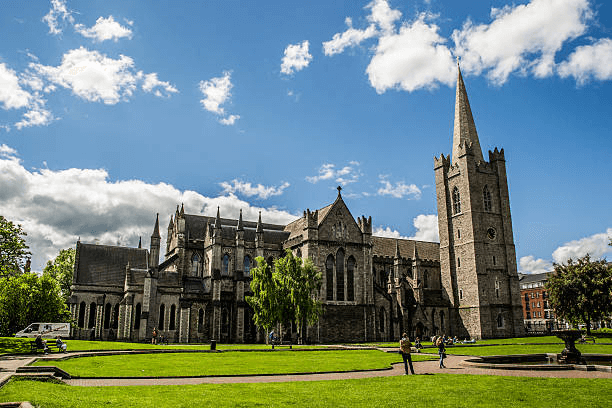 The medieval quarter is the oldest part of the city. Here was the original settlement of Dubh Linn, once a center of Viking power. The neighborhood is home to some of the city’s most historic buildings: the medieval fortress, St. Patrick’s Cathedral, the Cathedral of the Holy Trinity, or Dublin Castle. 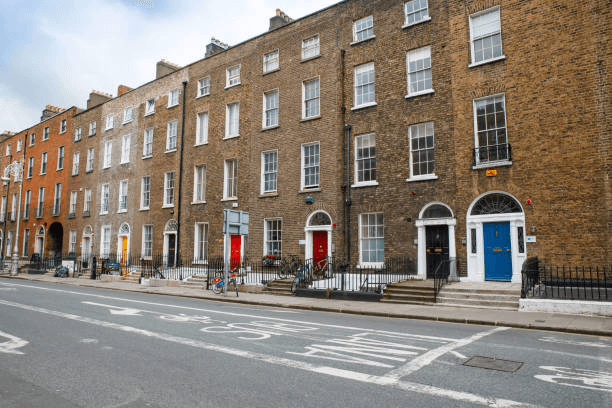 Architecture lovers will enjoy touring the Georgian neighborhood of Dublin. Its elegant streets are worthy of admiration, with their tall red brick and colored doors. From St Stephen’s Green and Trinity College to the Grand Canal. One of the jewels of the neighborhood is Leinster House, on Kildare Street. Today this Georgian construction, inspired by the architecture of the White House, houses the seat of the Irish Parliament. 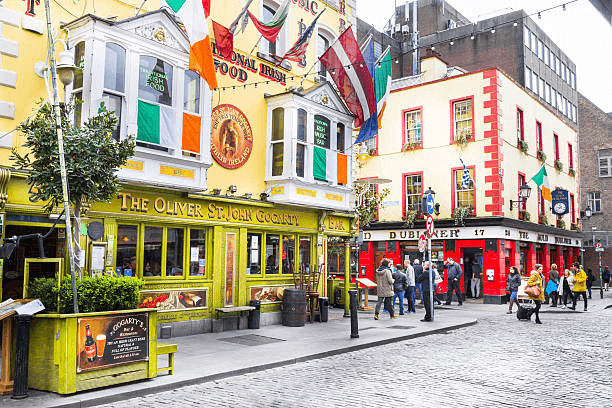 The so-called Silicon Docks. In the past, it was an industrial territory, but today it has been converted to host prestigious international companies such as Facebook or Google. Crowds of young professionals give life to this neighborhood characterized by its lively atmosphere, both day and night. 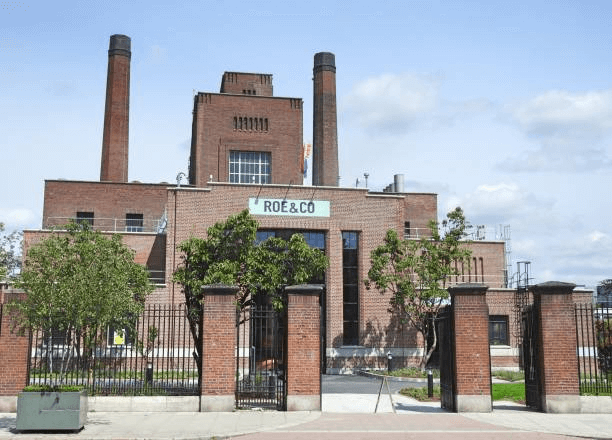 In its day, this area was famous for its thriving textile industry. Today the neighborhood vibrates to the sound of technology and digital companies, increasingly present in the city. This charming neighborhood is home to various attractions for tourists. In The Liberties, you can visit, for example, the highest bell tower in the city, John’s Lane Church, the Guinness factory, or The Fumbally, a peculiar cafe that serves delicious food. 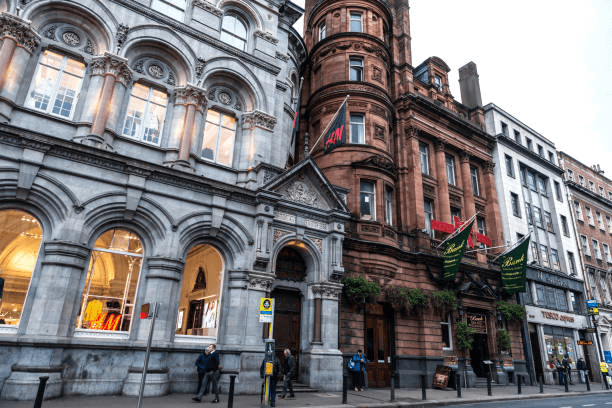 Another of the Dublin neighborhoods that you must visit is the Dame district. This area connects the Georgian, cultural and medieval quarters of the city. During the day, you can stroll through its streets and enjoy its boutiques, pastry shops, cafes, and small shops. When the sun goes down, the neighborhood is disheveled, and its wide range of clubs and theaters takes center stage. Do not miss it! 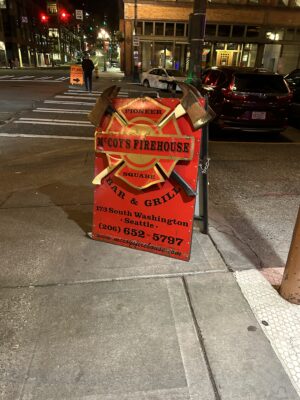