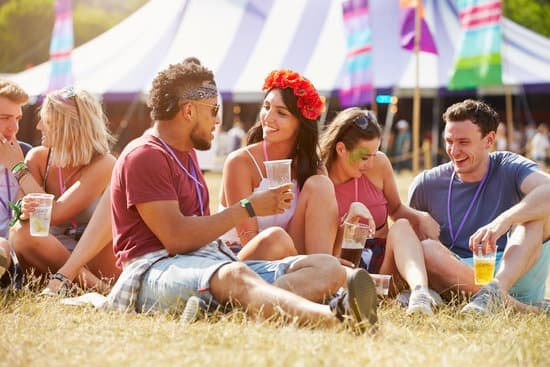 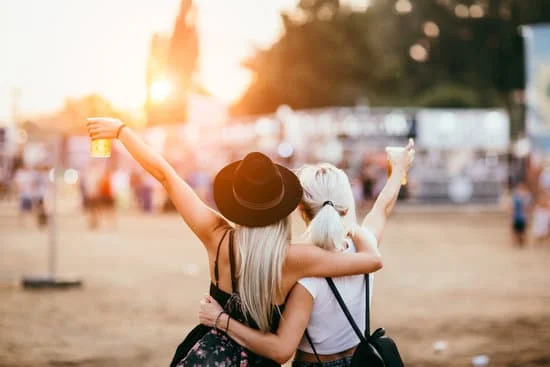 The most anticipated music festival in the world is returning to the Californian desert, and we’ve compiled a list of everything you need to know if you’re planning to go.

Coachella is one of the most well-known music festivals globally, thanks to the fantastic performances presented and the unique artworks included. This and other reasons make this event one of the most popular in the world each year, and it will return to the Indio desert in California in 2022 after a two-year hiatus from the festival circuit. On the other hand, going to Coachella is a little more complex than it seems, beginning with the fact that tickets sell out rapidly and that you must be certain that you will be able to go before purchasing a package. But you don’t have to be concerned since we’ll tell you all you need to know about the event, including what you’ll need to bring and what you’ll need to spend money on.

Meet the artists and musicians 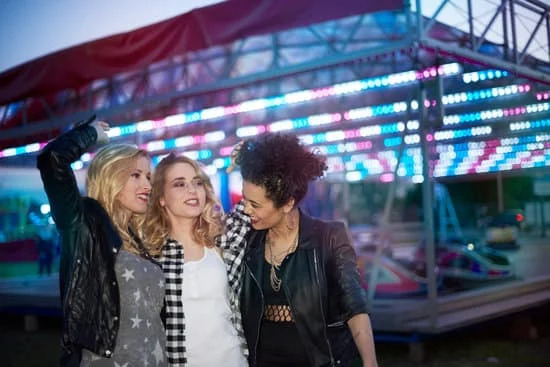 Since Coachella’s inception in 1999, a poster announcing the extensive list of artists, singers, and bands that would play during that year’s edition of the festival has been released each year. Coachella’s 2022 edition will have a poster featuring the musicians performing at the festival, which was just unveiled. When this news was made, music fans worldwide went berserk since performers like Harry Styles, Billie Eilish, and Kanye West were among those who would be performing. But that’s not all, since, like in previous years, Latin music was well represented, and this year’s festival will have performances by Grupo Firme, Banda MS, Karol G, and Chicano Batman, among other world-class artists, such as Kim Petras, Manneskin, and Carly Rae Jepsen.

The festival would not be complete without art installations, and this year’s lineup includes works by outstanding artists such as Architensions, Estudio Normal, and Do LaB, among many others. So the first thing you should do is go over the poster and get ready to see your favorite musician perform live.

Check the dates and plan your trip 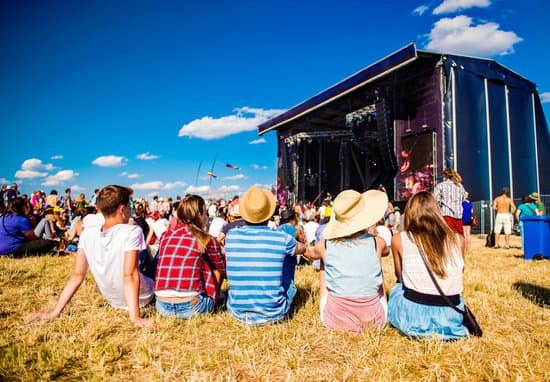 Coachella takes place every year in April over two weekends and is attended by thousands of people. This year’s location for the world-renowned desert festival is the city of Indio, California, which is about two hours south of Los Angeles. The dates for the 2022 edition are April 15-17 and April 22-24, and tickets are on sale now, so if you’re thinking about coming, now is the best time to start organizing your trip. Keep in mind that Coachella is held over two weekends. Therefore you must double-check the dates on your entry ticket to the event to avoid any inconvenience.

Even though Coachella 2022’s first weekend of tickets is already sold out, there’s no need to be concerned because the official website allows you to sign up for a waiting list, which means that whenever someone returns their tickets for any reason, those passes will be released to the next person on the list. Pre-sale tickets for the second weekend went on sale on January 14, and there is also a waiting list available. Remember that Coachella offers a variety of ticket packages, with prices varying depending on which package you choose. It is extremely important to purchase tickets from the official Coachella website. If you purchase a ticket from a reseller, you run the risk of not being able to enter the festival at all.

PrevSt. Paul’s Cathedral – the iconic Church in London
Coachella Bound? Check Out What Else to See in Palm Springs and Its SurroundingsNext