Five things to Know About the Famous Route 66 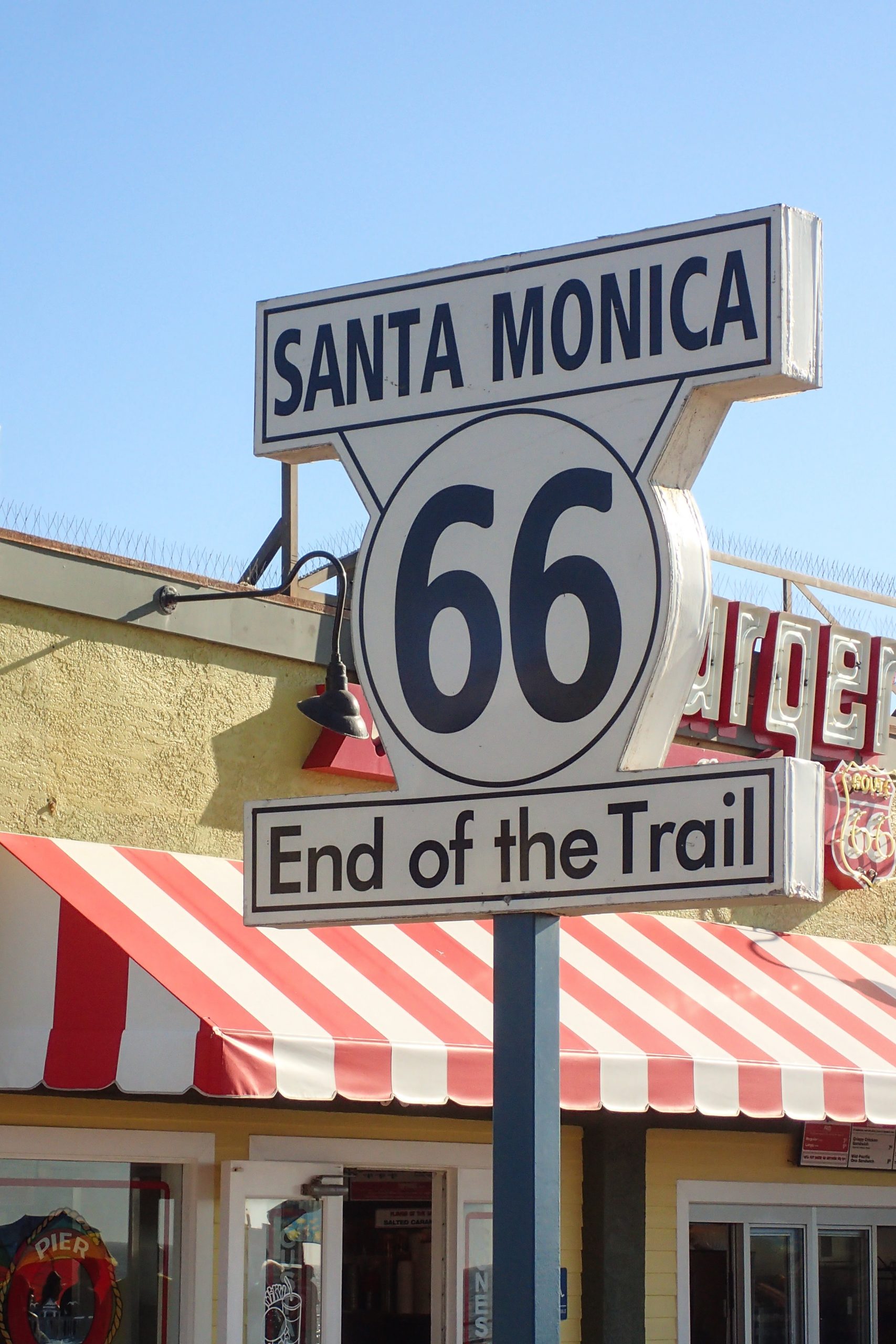 Route 66 runs parallel with the Trail of Tears for a significant portion of its length.

Rolla, Missouri, is situated where Route 66’s eastern terminus and the northern half of the Trail of Tears’s route intersect. In 1838, when the Cherokee Indians were forced to move from their ancestral territory in the southern Appalachians, this town was along the Trail of Tears path. Under the Indian Removal Act of 1830, the United States Congress gave President Andrew Jackson the power to make contracts with Native American communities to allow them to trade their territories east of the Mississippi River again for territories west of the river’s bank. Many Indian tribes either voluntarily fled their lands or were forced to do so. Beginning in 1838, U.S. soldiers forced the Cherokee people to march west, where they established the independent Cherokee Nation in what is now Oklahoma. The tribe’s 4 key evacuation paths were used by 12,000 individuals who took the northern route, which began in Tennessee and went all the way to Oklahoma, based on several sources.  The total number of Cherokees who were forced to migrate on the Trail of Tears was between 15,000 and 16,000, and about 3,000 to 4,000 of them perished on the route, mostly from illness, starvation, and exposure to extremely harsh weather conditions. 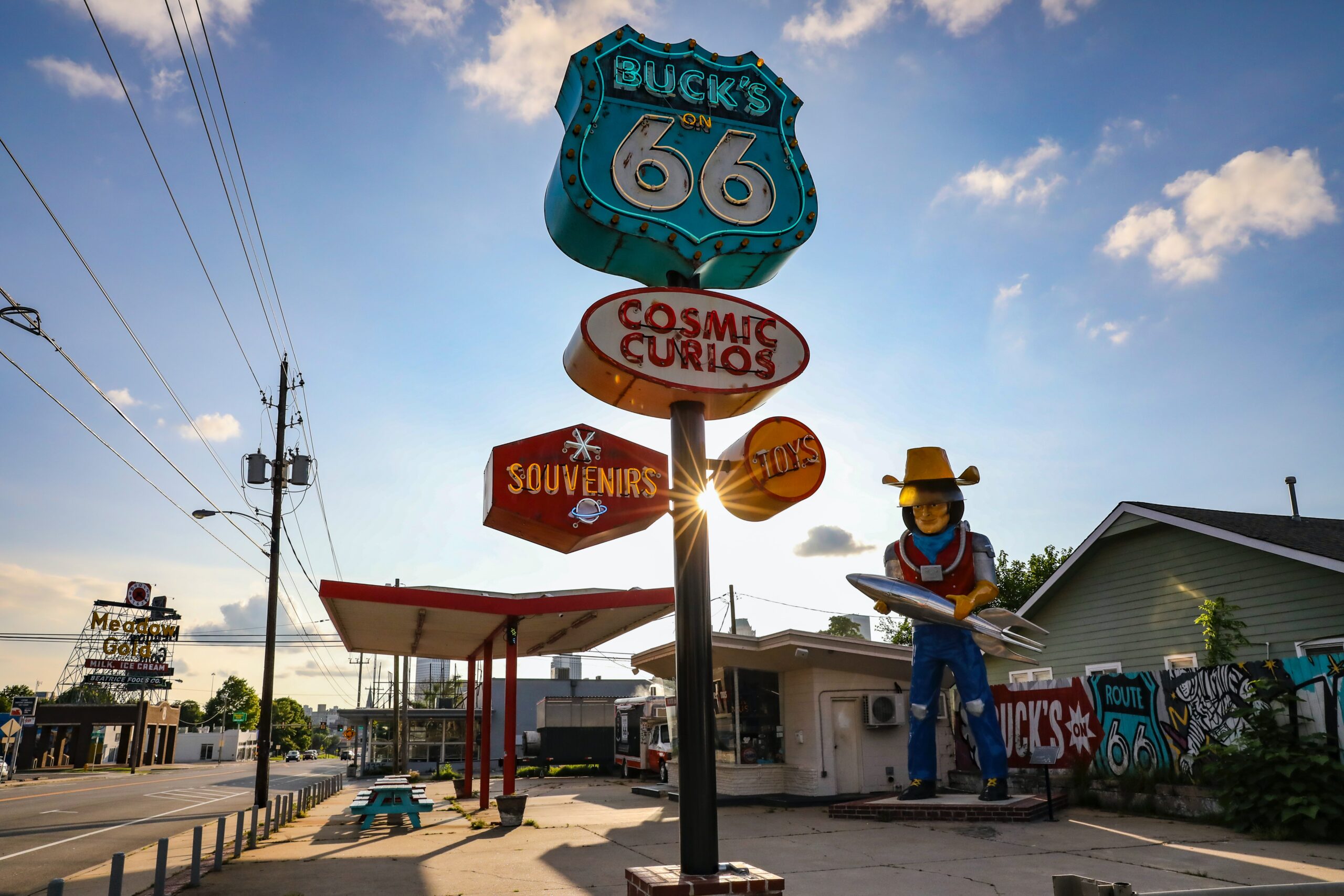 It served as the course for an epic endurance race

In 1928, a 3,400-mile long marathon, from the Pacific to the Atlantic started in Los Angeles and ended in New York City. The arduous event, known as the Bunion Derby by the press, was arranged by sports manager C.C. “Cash and Carry” Pyle as a marketing gimmick. The race started with 199 men, but only 55 of them completed it. Oklahoman Andy Payne, a twenty year old youngster with Cherokee roots, won the $25,000 first prize for the race.

The Oklahoma businessman who was responsible for the development of Route 66 was called the “Father of Route 66.

As a Tulsa businessperson, Cyrus Avery promoted the construction of Route 66 and so became known as the “Father of Route 66.” Avery and his family traveled to the western US in roofed wagons from Pennsylvania when he was a child, and he eventually lived in Indian Territory. His many other enterprises included farming, real estate, and oil, and, over time, he rose to prominence in Oklahoma as a civic leader. Avery participated in the Good Roads Movement, which lobbied for better road conditions in the United States. He was a member of the highway board of his adoptive state, and was involved in the design for a network of designated roads throughout the country. Avery was an important contributor in having Route 66 to go across Oklahoma. In 1927, he was one of the founders of the U.S. Highway 66 Association, which had the goal of increasing tourist activities on the famous highway, which he named the “Main Street of America.” Additionally, he also lobbied to have the whole roadway paved, and was involved in finishing this goal too. Something which was accomplished by the late 1930s.

John Steinbeck gave it one of its most famous nicknames

“The Grapes of Wrath” has a chapter dedicated to Route 66, in which Steinbeck calls route 66 the mother road. When the famous top selling book’s relocated farm family, the Joads, leave Oklahoma, Texas, and other states during the Great Depression and head for California, they are mirroring what happened to countless people from all over the country as they escaped food shortage and deprivation in Oklahoma, Texas, and other states all through the Great Depression and followed Route 66 west to find jobs. While most people believe that Steinbeck set out with refugees in the look out for “The Grapes of Wrath,” the fact is that he traveled Route 66 towards the west coast with his wife in 1937.

The song that made the roadway famous was written by a former Marine.

“(Get Your Kicks on) Route 66” was a song penned in 1946 by Bobby Troup, and Nat King Cole had a smash record with it in 1946. While attending the University of Pennsylvania, Troup created his debut new single and then joined the U.S. Marines while serving in Second World War. After the war, he came to the United States and began a new career as a composer in Hollywood alongside his wife. On Route 66, while driving, he came up with the tune’s lyrics and the idea for his autobiography. At one point in his life, he became acquainted with Nat King Cole, who later recorded his song, which includes location names along the route he travels. After Troup’s folk pop tune for Route 66 was covered by many other singers, such as Bing Crosby and the Rolling Stones, the song went on to become an American pop classic.