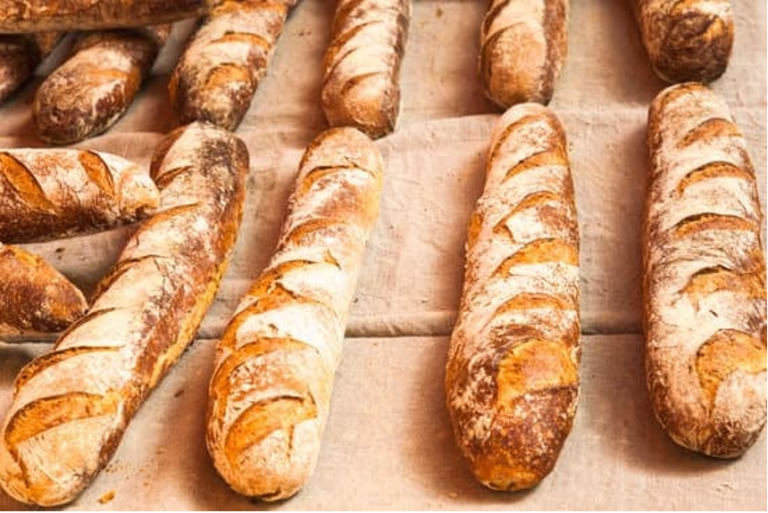 Yes, Unesco has a food section, and just recently, they added some countries’ foods to their ever-growing list.

A chance to study the link between food and other kinds of human expression is presented through the compilation of culinary traditions from around the world offered here. This article explains 5 food-related rituals listed as part of the UNESCO Intangible Cultural Heritage of Humanity list and advises on how travelers might participate. These foods are listed as part of the UNESCO list because they are considered essential to human culture.

Anyone who has visited Paris knows that the French baguette is distinctive and vital to Parisians. The baguette was either complementary or served with your meal in a French restaurant. Bakeries and cafés exhibit these freshly baked crusty, long loaves. UNESCO protected the bread on its “intangible cultural heritage” list. The UN will include the “artisanal know-how and culture of baguette bread” because it “celebrates the French way of life.” Baguettes are part of daily life, a meal, and a sign of community. Future generations must retain these skills and societal norms.” 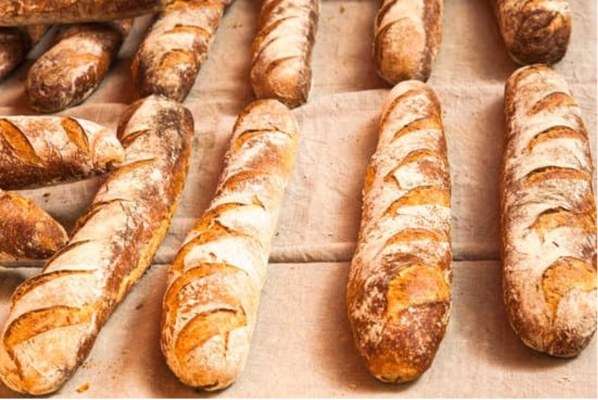 Chinese tea culture is firmly rooted in daily life. In 2022, UNESCO added this item—the first China in this category—to its list of Intangible Cultural Heritage to honor Chinese tea processing, drinking, and sharing. This was China’s first inscription.

This essay covers everything from tea harvesting to Chinese teahouse socialization. According to UNESCO, China produces over 2,000 tea kinds, each prepared from a unique blend of leaves, flowers, and herbs.

The Spicy Harissa from Tunisia

Tunisians use harissa, a paste from sun-dried hot peppers, fresh spices, and olive oil. Harissa is “an integral aspect of home provisioning and the everyday culinary and nutritional practices of Tunisian civilization,” according to Tunisia’s application. It’s prepared during family meals or social gatherings as a condiment, ingredient, or dish. “It is recognized as an identifying characteristic of national culinary tradition and a component of societal unity,” the proclamation states. Culinary heritage 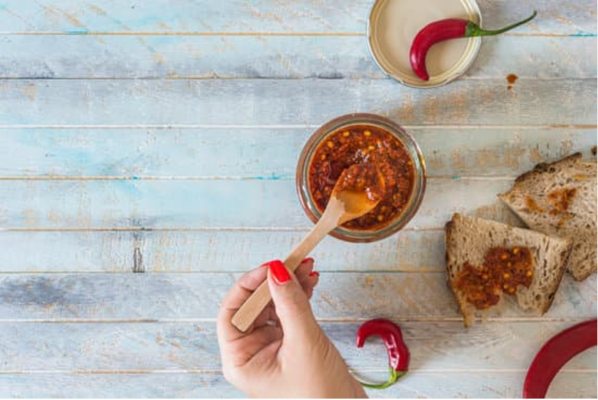 You’ve tried truffles, but do you know their history? Italian culture and cuisine depend on truffles and the skills needed to find them, particularly in truffle-producing Tuscany.

Italians are experts in climate, ecology, and biodiversity. Truffle hunting is eco-friendly and does not deplete natural resources. Feasts typically mark the start and end of truffle season. These gatherings emphasize locally cultivated truffles’ delicious flavors with creative cuisines.

The Making of Qvevri Wine in Georgia

Georgia is tied to wine because the Caucasus, which encompasses Georgia, Azerbaijan, and Armenia, is the birthplace of viniculture. Georgia’s fertile Alazani Valley in Kakheti has farmed grapes since ancient times (to be more precise, the first evidence of winemaking in Georgia dates back as far as the 6th millennium BC).

Unbelievably, many Georgian families, monks and nuns, and even professional winemakers use the same winemaking methods that their ancestors did thousands of years ago. These methods are inherited. Georgian wine is traditionally made in a buried qvevri, a vast clay amphora. This maintains temperature.

PrevWant to See Where They Filmed Game of Thrones?
Top 10 Destinations for an Ecological TripNext