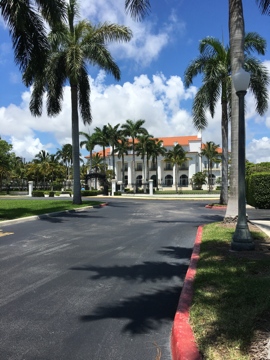 Henry Morrison Flagler was born on January 2, 1830, in Hopewell, New York, into the family of a Presbyterian priest. When Henry finished 8th grade, his half-brother Daniel encouraged him to leave for Ohio to work in a firm owned by Daniel’s uncle. The teenagers worked for housing and food, and also received more than $ 5 a month. ( In the photo, not the room where they lived, but the room for the servants in the future Flagler mansion, when he becomes a millionaire. Most likely, the living conditions of the teenagers were even more modest) 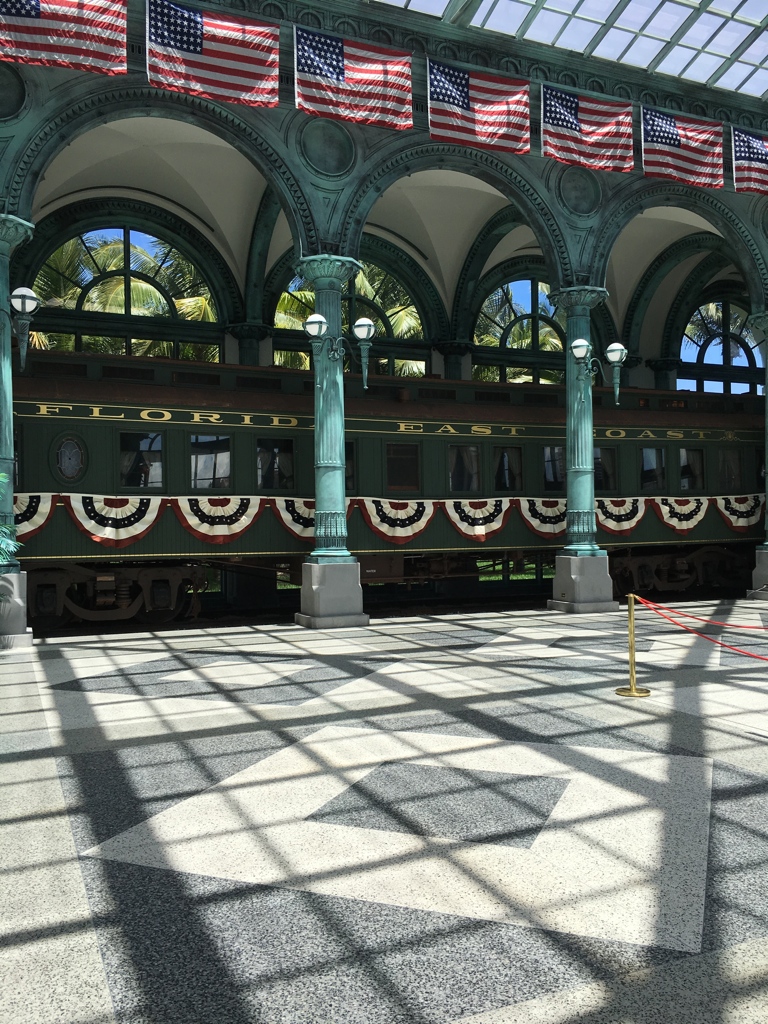 Henry worked hard, moved up the career ladder, and in 5 years, was already making $ 400 a month.

In 1850, he and his brothers began to successfully trade in grain, and in 1962, with his wife’s brother, he attempted to mine salt in Michigan, but their business collapsed during the Civil War. Henry went bankrupt, after which he returned to his brothers in Ohio.

While trading in grain, Flagler met a middle-class entrepreneur, John Rockefeller. In the mid-1860s, Rockefeller quit his grain business and decided to go into the oil with chemist and inventor Samuel Andrews. Rockefeller’s investors were needed, and he invited Flagler to become a partner. Henry borrowed $100,000 from his relatives in Ohio and became Rockefeller’s companion.

On January 10, 1870, Flagler founded the Standard Oil Company, which became the most profitable project in American history, together with the Rockefellers. The partners have carefully worked out almost every aspect of the business. Instead of buying barrels at $ 2.50, they started making their own for $ 1. Standard Oil was involved in the production, transportation, refining, and marketing of petroleum products. The company was created by the annexation of America’s scattered oil companies. The methods used were not always highly moral (you can read (See the article on Standard Oil in Russian on Wikipedia).

Control over rail transportation allowed Standard Oil to become a virtual monopoly in oil production on the continent. By 1880, the company was refining 95% of the oil produced in the United States.

Flagler, as part of his activities, was the owner railway company, and in 1886 (at the suggestion of Miami entrepreneur Julia Tuttle), he connected several rail lines on the east coast of Florida into one, along which he built luxury hotels. Previously, he bought land in many coastal areas – after the construction of the railroad and the creation of tourist infrastructure there, they increased significantly in value, and Flagler was able to sell them at a large profit. Flagler’s involvement has created tourism infrastructure on the east coast of Florida. In addition, he financed dredging at the Port of Miami and organized steamship services to Key West and the then British Bahamas. Flagler is credited with being the founder of Palm Beach. It was here that he decided to build his winter residence. 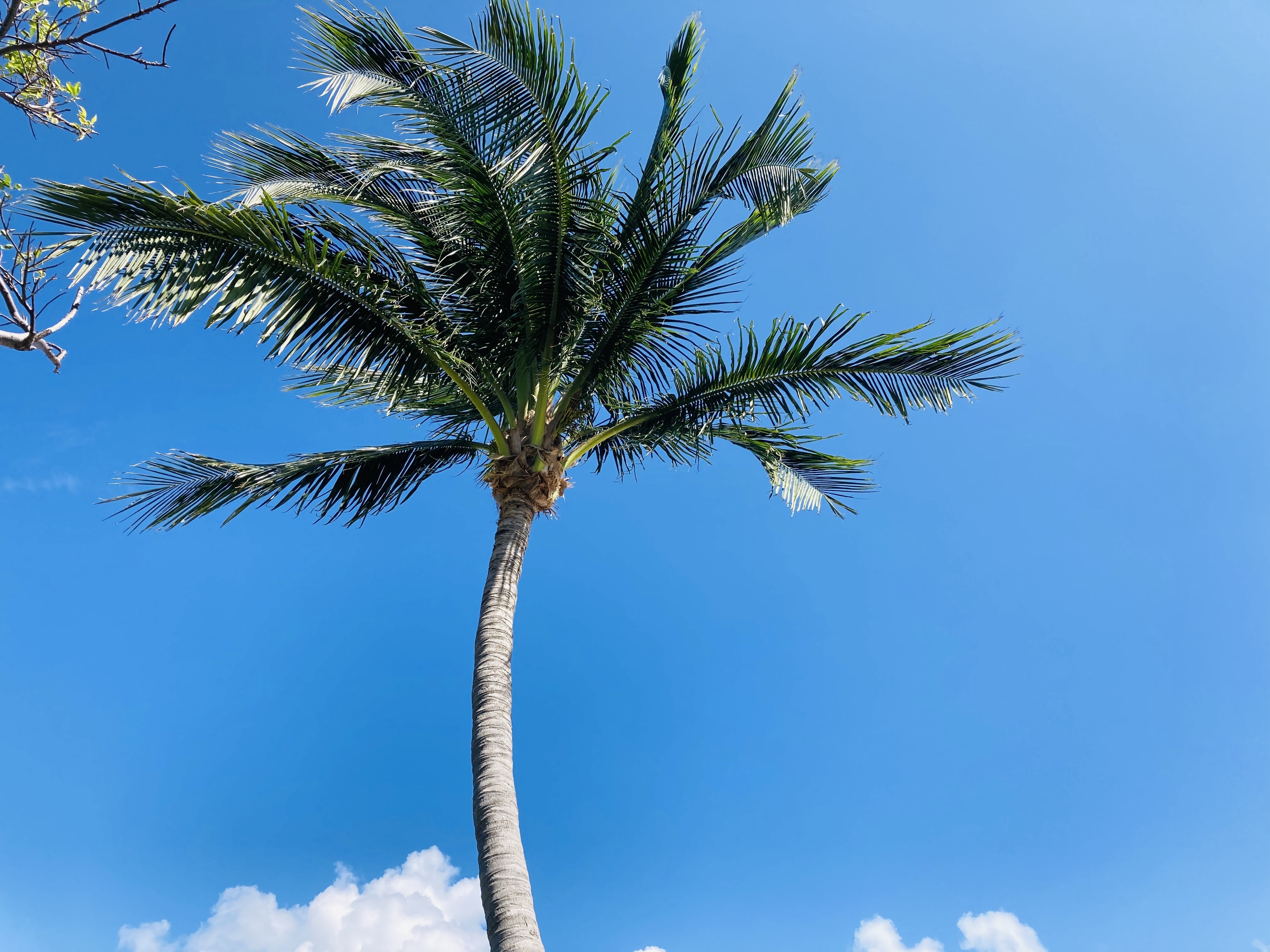 Whitehall was built as a gift for his third wife, Mary Lilien Kenan Flagler. The building, consisting of 75 residential and utility rooms, was erected in 1900-1901 in the Bose Art style by the architects Carrère and Hastings, who had previously worked on projects for Flagler. The work was completed by February 2, 1902, when Mary Lilien presented the palace. Boz-ar (French beaux-arts, literally “fine arts”) is an eclectic style of architecture, as opposed to the fascination with the national Middle Ages (neo-Gothic, neo-Byzantine, pseudo-Russian style) that spread in the middle of the 19th century, which continued the traditions of the Italian Renaissance and French Baroque. The buildings of this style are characterized by strict symmetry, a hierarchy of noble and utilitarian spaces, the eclectic use of elements from French and Italian architectural history, rich decor using moldings, bas-reliefs, figured sculpture, etc. Unlike pure neo-Renaissance and neo-baroque, Boz-ar freely varies elements of both directions. On the ground floor of Whitehall, there are public and utility rooms that surround the patio. There is also a library, a music room, a billiard room, dining rooms, a salon, and a large ballroom. There is a fountain in the courtyard. In the upper rooms, there are bedrooms and guest rooms.

PrevKujaata: An Inuit And Norse Farming Landscape In Greenland
Revealed: The 23 Best Beaches In Curaçao To ExploreNext