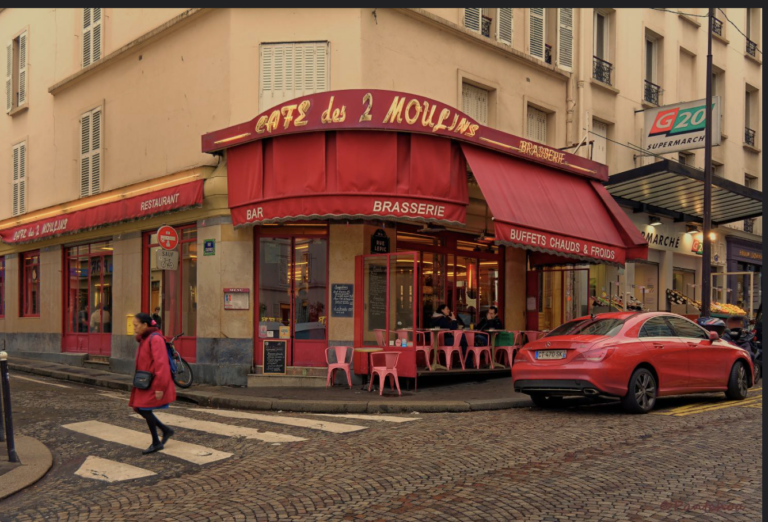 It’s hard to believe, but 20 years ago one of the most beloved films of all time was released. Amélie is the story of a young woman who goes around her neighborhood making up little stories to make people happy and fix what she views as their problems. She has a yearning to explore and live life and does so through her adventures. 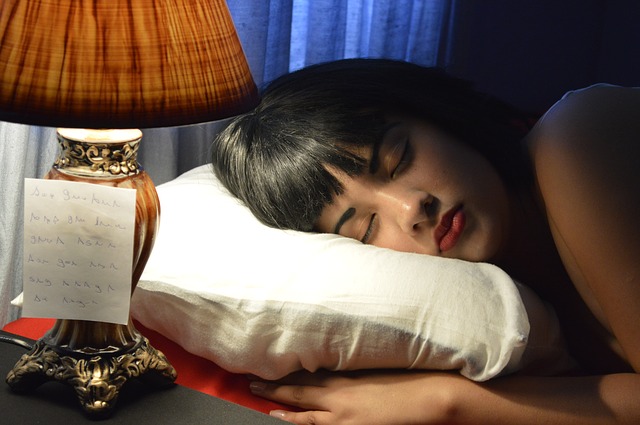 Of course, today there is the rekindle of the story and here you can follow in her footsteps around Paris.   The real station used for the scene with the blind man was Porte des Lilas. However, the small and charming square of Place des Abbesses is seen frequently in the film. If you wish to climb the stairs, keep in mind that it will tire you out at 200 steps!   For visitors, this is a must see – 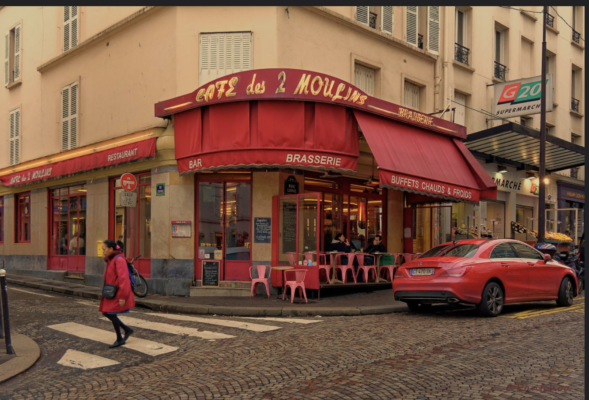 . The charming and quaint French café located not far from Place Blanche at the heart of Montmartre offers a delightful experience. Try the crème Brule as Amelie did when on her date with Nino.     Amelie’s apartment was above Chez Ali.   In the film, Lucien is a shy young man, living in the same building as his abusive boss. As the assistant to the greengrocer, Lucien bears the brunt of his frustrations and anger whenever he doesn’t get what he wants. He’s also got an incredible crush on Amélie. When she learns of Lucien’s plight, she takes it upon herself to ruin the fruit man’s day by messing up anything he tries to do. Go by this grocer and you will see there is a souvenir stand to get items to take home.     Studio 28 i   This is the iconic and old picture house. Truly of the beaten path it is a gem of place. It only has one screen.   Lamarck-Caulaincourt Amélie describes this stunning metro station on line 12 with the double split staircase going up the hill of Montmartre and the breathtaking wonders of the market on Rue Lamarck to a blind man who cannot see what is on display. 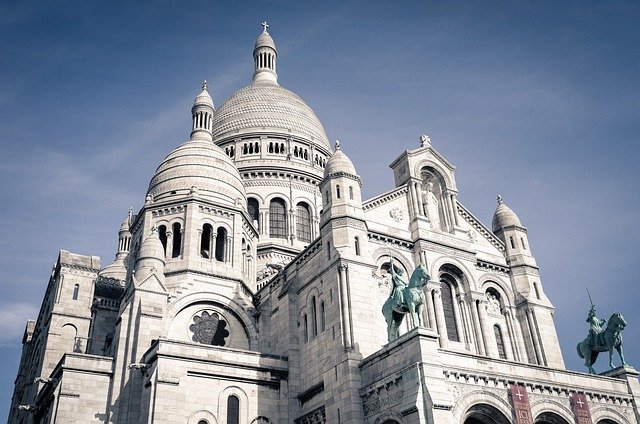 You don’t have to climb all the 222 stairs to the top of Sacré-Coeur following the blue arrows before having to race all the way back down like Nino did. But it is the spot for photos. Look for the the carousel and phone box, as well as the telescope from the film.

Check some of our products 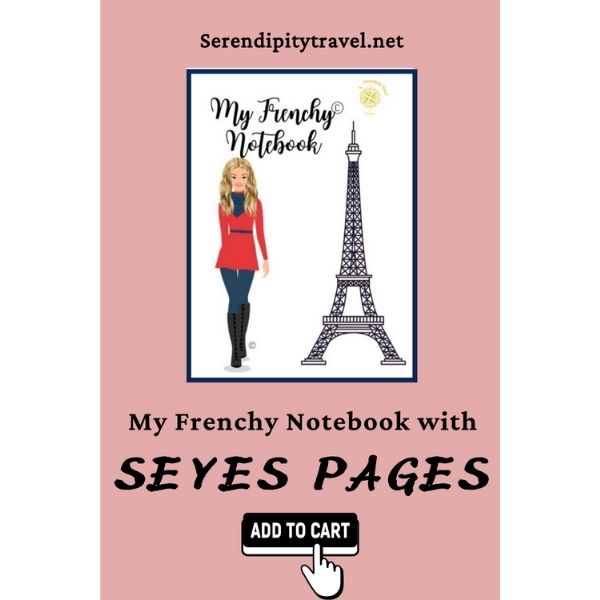 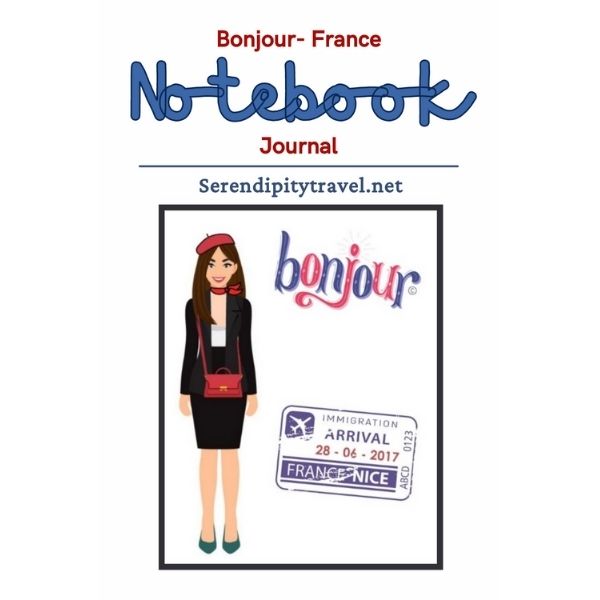 PrevHidden Gems In Brooklyn You Must See (As Told By A Local)
Sydney Australia Almost Ready for Vaxxed Tourists.Next