Grenada: Everything You need to know 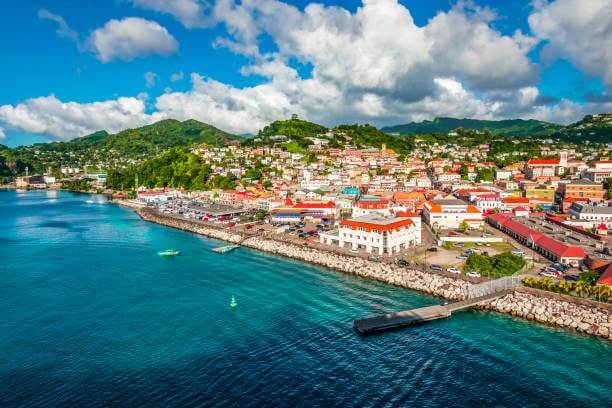 Traveling to Granada is undoubtedly one of the highlights for any tourist who wants to discover southern Spain. Granada is famous especially for being the Spanish city where the Moorish presence is strongest. It was in this fruitful territory, at the foot of the Sierra Nevada, that, in 1492, the Catholic kings Isabel de Castilla and Fernando de Aragon put an end to 781 years of Islamic rule in the Iberian Peninsula.

After the expulsion, the Moors left behind wealth and splendor, wisely preserved by the Spaniards. As a result, Granada has become one of the most beautiful cities in Spain, and its history, architecture and geographic position combine to make it unique, unlike any other city in the world. The wealth is even more complete considering that the region was still a Greek and Roman colony even earlier times.

Its diverse touristic points, the sensational historic center and cultural richness make the destination a great option for those in Spain. Where else would a visitor find an Arab palace of Greek proportions set against a snow-covered mountain? The rich Alhambra Palace, built with the most exuberant Islamic art, the Generalife, a village with several gardens used for resting by Muslims, and the Albaicin Quarter constitute one of the most important tourist centers in Granada.

The best way to get to know Granada is on foot, as the city’s historic center is remarkably compact. The tour is very easy as the city has a large number of hotels, all of them concentrated mostly in the old city center or its surroundings. 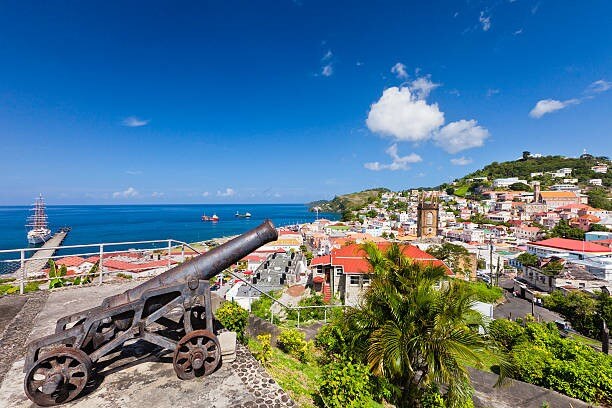 If you have time, in the area near the river that crosses the city, there are some beautiful squares, churches, and historical buildings of importance in the lower part of the city. On warmer days, it is possible to see the Grenadians sunbathing in the parks and also on the riverbanks in the various bars in the region.

The city also has a lot of students, so there are a huge amount of pubs, restaurants, and nightclubs. Spaniards still have the habit of meeting in squares and enjoying the presence of friends, a practice called botellón.

In a city with such an important Arab past, it can be a great suggestion to have lunch or dinner Arab food in any of the numerous restaurants that serve food from North Africa. There is also the opportunity to take the opportunity to do what the inhabitants of Granada have been doing for many centuries and have an Arabic tea in one of the teterías (tea houses) on Calle de las Teterías. Granada is also the Spanish capital of tapas, the traditional Spanish appetizers, where a complimentary tapa accompanies every drink. 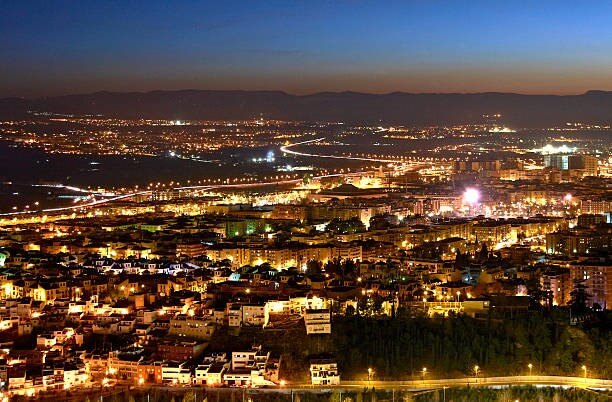 Granada is a university city, so the nightlife is usually quite lively, due to the many students and young people who live there, after all one of the main universities in Andalusia is in Granada. And that’s why the city has even become a reference when it comes to nightlife. A night that starts early in bars where people stop for a drink that comes with Spanish tapas that would be like our portions or snacks here. And speaking of tapas, Granada is known as the Spanish capital of tapas, where a complimentary tapa accompanies every drink.

Calle Navas is a small and narrow street, less than 200 meters, but full of restaurants and bars, so it is always full of people. It is frequented by both locals and tourists, by people of all ages, whether for dinner or just a few drinks, this street can be a great option for a night walk. At the end of the street, you will find the City Hall of Granada, where there is a square where there are some music performances every now and then, but this will depend on the luck of each one, as it is not something that happens every day.

For those who like to party, there are two holidays in Granada where the city is full of people. It is during the Easter and Corpus Christi holidays, both with rotating dates. They are religious festivals, but with many performances of dances, music, and typical food and drinks.

The Alhambra is the most visited attraction in Granada, but normally most visits take place during the day. For those who have time and opportunity, also try taking the tour at night to get a different perspective of the place, which has different colors and lights at night.

PrevRevealed: The 23 Best Beaches In Curaçao To Explore
Alpaca Farms in WashingtonNext