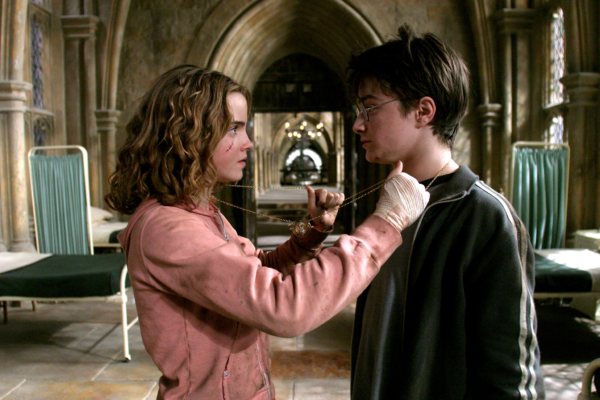 Harry Potter And The Prisoner Of Azkaban

Meanwhile, Hermione’s cat torments Ron’s sickly rat, trying to cause the split among the three. And the swarm of nasty dementors is protecting the school from the Sirius black. The twist in Harry Potter and the prisoner of Azkaban is terrific and fun to watch. In the film, there is a new mysterious teacher who is helping Harry Potter in learning self-defence. The mystery is why the teacher is assisting Harry Potter, august Sirius black, and what is his secret that ties him to Sirius black.

Moreover, it is a fantastic movie to watch and also, and the location of the film is impressive; if you want to know about the site of the movie, continue reading. 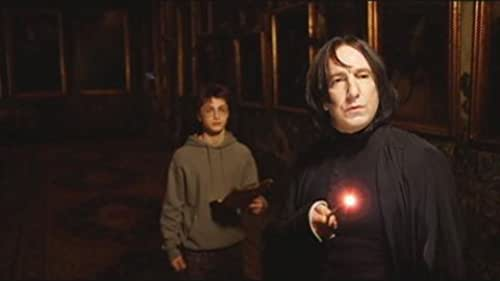 In May and June 2003, shooting for the third harry potter movie, Harry Potter and the prisoner of Azkaban, took place on-site in Glencoe.  In the film and following Harry Potter films, frequent Clachaig Inn and Glencoe readers may notice a similar-appearing landscape. The construction of the set is toward the foot of the clachaig gully in the spring of 2003. It is beside the road from coaching Inn. The place of the collection is significant as it helps take in the spectacular environments that also include the views of the torren lochan, the signal rock forest and the steep hills of the glen.

The shooting for the film takes many weeks, and while the shooting, many of the cast members are on the set simultaneously during the shooting. Visiting the location is fun, but the set is no longer there after the shooting is taken down. The hillsides are now back to their natural state, leaving a little to trace the flurry of activity that erupted in this peaceful corner of the glen for a few weeks. Glencoe is no stranger to location filmmaking.

The cast of the movie 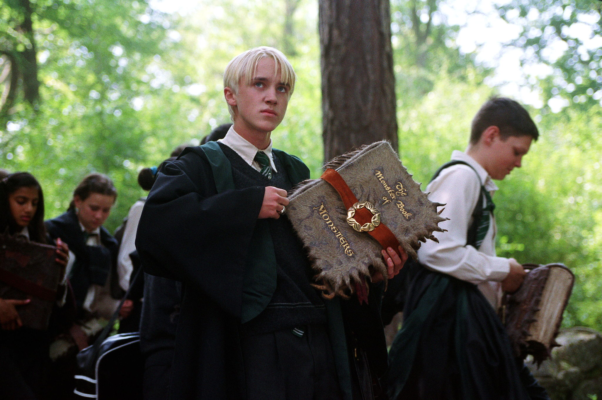 Gary Oldman plays the role of Harry Potter’s godfather. He is the central part of the movie and also escapes from the prison of the Azkaban.  Robbie Coltrane as Rubeus Hagrid is a Harry potter friend who helps him. Tom Felton plays the role of Draco Malfoy, a negative character in the movie.