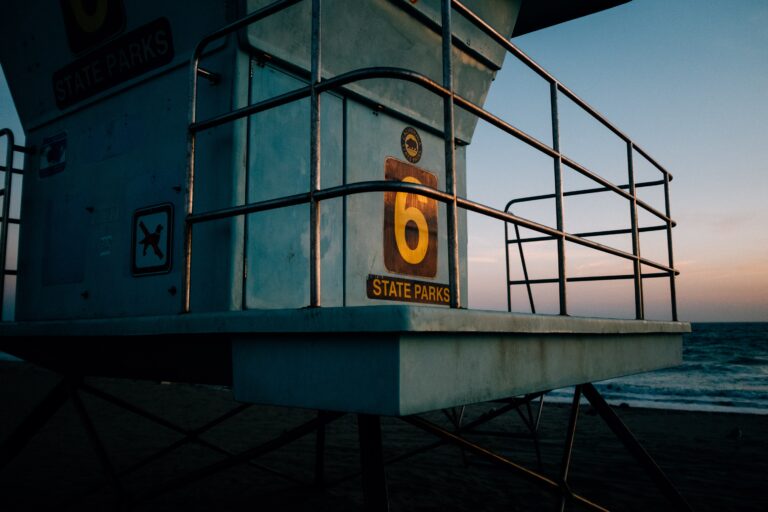 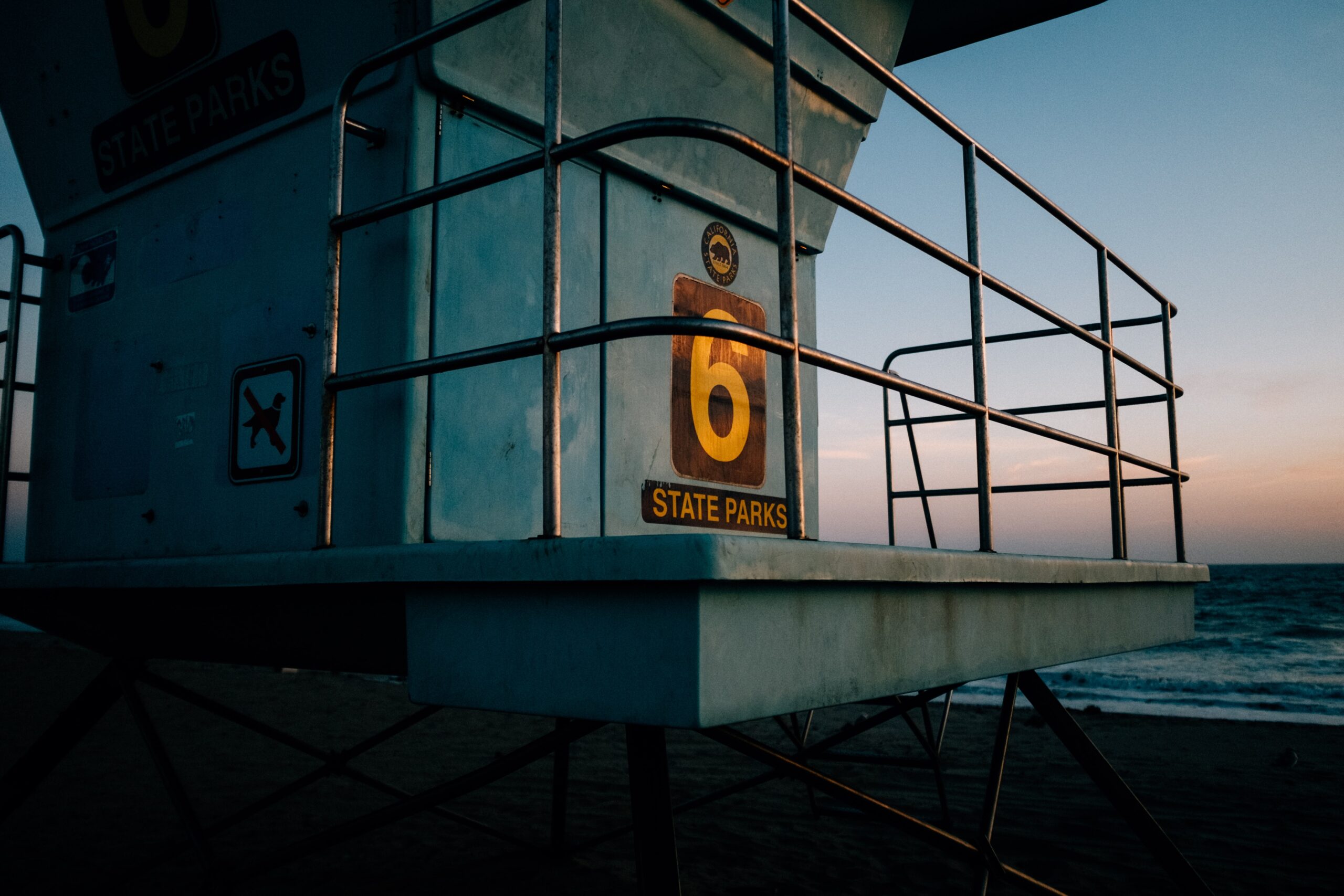 Near my house is an considered area haunted by most of the residents along the street. It’s called Sycamore Park, and it is a lovely place to play. I had never heard that it was haunted, but now that I think about it, I believe it.

During the day, it’s not so bad. I’ve never been there after dark, so I couldn’t say about the rest of the stories. However, I have felt a cool wind that didn’t ruffle the trees as others have reported. I shrugged it off. I was exercising at the time, and it felt good.

At night, the real Ghoulies come out. There is a white, gorilla like creature that runs through the park, they say. Sometimes there are flashes of light with it, usually right before it disappears. That’s enough to make the folks who live on the street lock their doors and stay inside after dark.

Another location in Simi Valley, called the Knolls, has a haunted guest house. They say the main house is also haunted, but the happenings in the guest house are the creepiest. Imagine being sound asleep and having your bed violently shaken.

In this area, the first thought might be earthquakes, but nothing else in the room shakes. Cabinet doors and drawers open and close on their own as well. One guest reports that when she was looking into her closet, all of her clothes were flung off the hangers.

Simi Valley isn’t the only haunted part of the county. Thousand Oaks has at least one haunted location at California Lutheran University. The haunting is of a youngster, and he’s found in the three hundred area of one of the dorms.

He can be mischievous, jerking pillows out from under the heads of sleepers and tossing them across the room. Sometimes he leaves mud on beds or other places. Several students have reported hearing him whimper and cry.

Ojai is a picturesque small town in the mountains of Ventura County. It has a nice, older inn. One side is newer and most guests prefer it. However, the older side has larger and better rooms. It also has ghosts, according to at least one witness.

This particular ghost doesn’t appear, but things get knocked onto the floor. There is also the smell of human death. The reporting guest worked in the emergency room and had, unfortunately, become very familiar with the odor.

When she googled the inn, she found that she wasn’t the only one to report these incidents. There were quite a few reports. However, she did have a larger space and a private patio…

Any area that has been lived in for a number of centuries will come with reports of ghostly sightings. Whether they are true is for each of us to decide. I’ve seen enough odd things that have no explanation to believe that they are indeed a possibility. 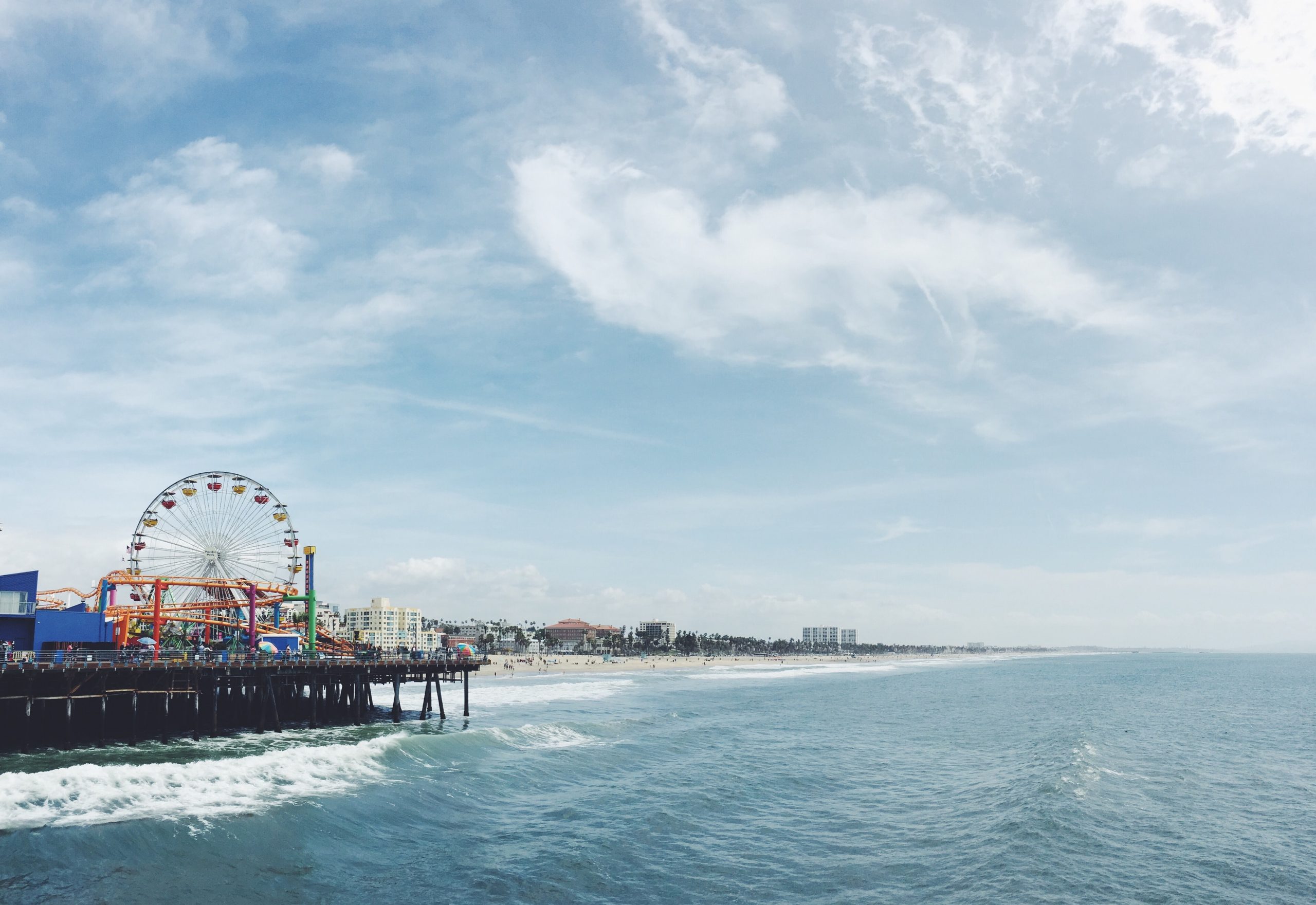 PrevHaunted Places in The U.S.
Eight Best Places to See in CologneNext