The History Of Breckenridge, CO

If your ski vacation this year makes it to beautiful Summit County, be sure to visit the most historic gold mining town in Colorado; Breckenridge. The sprawling mountains that envelop  our town are imposing, but their height can actually be conquered. 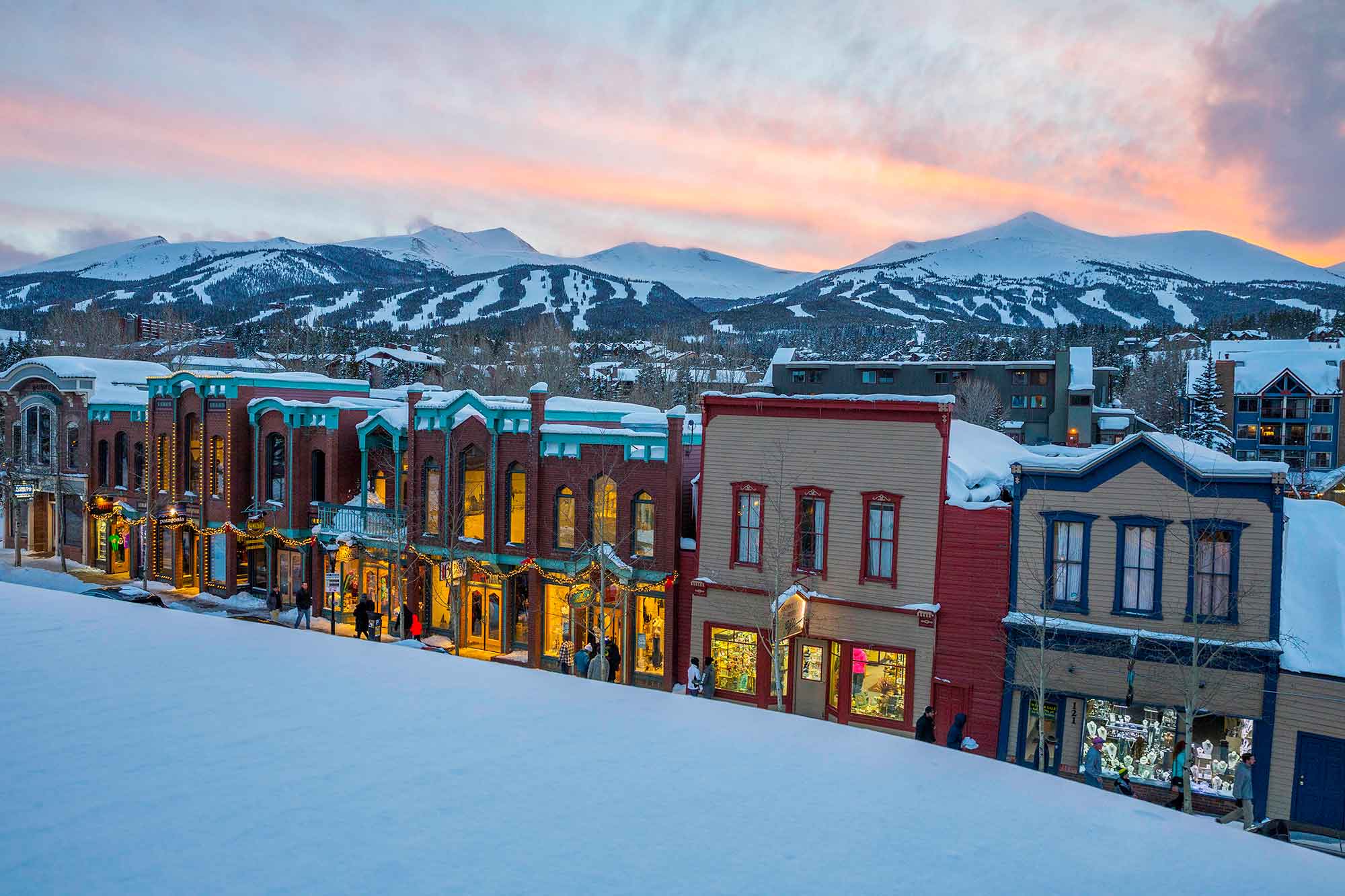 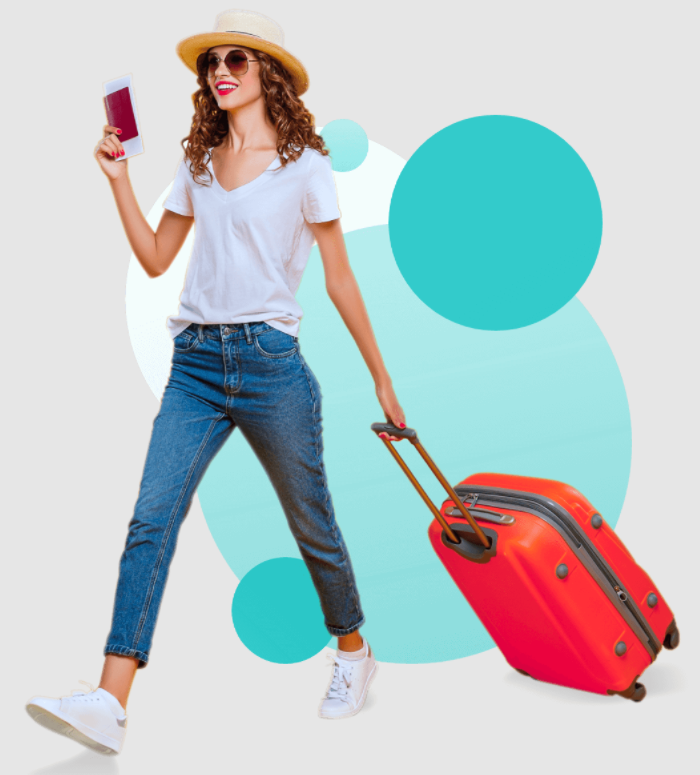 Peak seven, peak eight, peak nine, and peak ten are all around 13,000 feet high. Each peak can be skied if you have the know how.

Did you know Breckenridge started out as a gold mining town? Hundreds of families and people came to Breckenridge hoping to strike it rich. After the gold boost of the 1800s, people had to wait almost 60-years for the white gold, otherwise known as snow.

Breckenridge gets lots of snow, averaging over 200-inches per year. Many of the buildings here are from the historical gold mine era.

In 1859 gold was discovered along the blue river, and a base camp was set up, later to be known as Breckenridge. Breckenridge does contain more than 350 different buildings and structures that still remain. This makes Breckenridge one of the largest historic districts in Colorado. During the summer, the locals run Gold Mine Tours which you should do.

And don’t miss this

The Gold Pan bar in Breckenridge used to be a miner’s bar from the 1800s, it is one of the oldest bars in the state of Colorado. When you walk through the door, you will realize the historical significance. 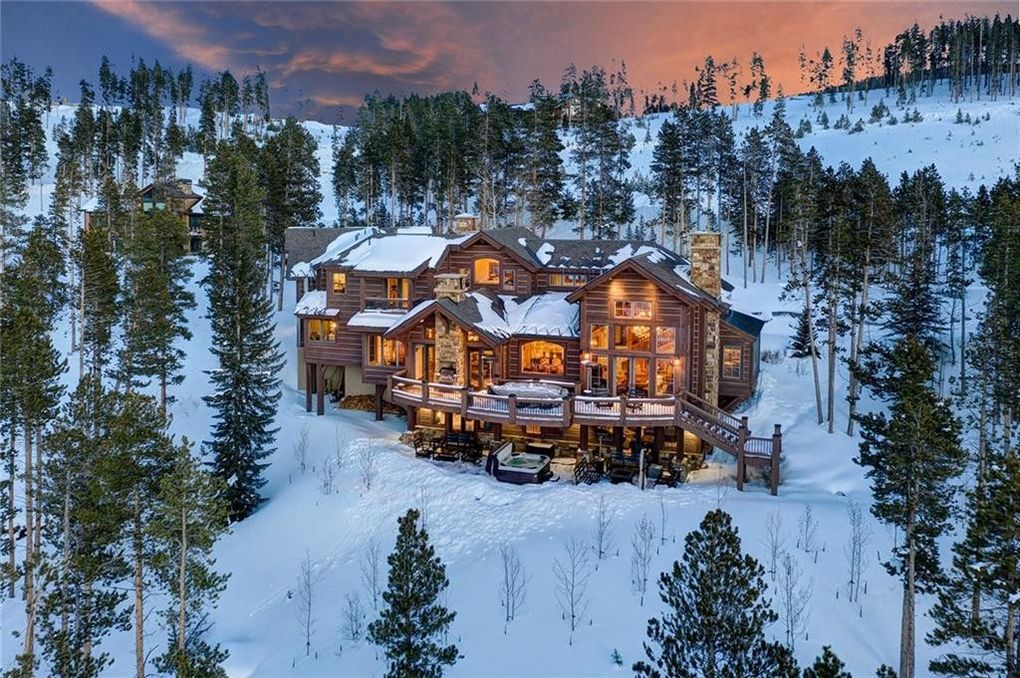 The first Post Office in Breckenridge was set up by 1859. The railroad arrived there 20 years later inserting the town on a national map and introduced civil engineering to create railways, tunnels and inclined planes, making this industry one of the main industries. Today, you can hike up the trail as the old railroad has been removed, the railroad was very much responsible for the growth and wealth of Breckenridge.

Breckenridge, the ski town, was not established until December 16, 1961. On opening day they had one T-bar ski lift and only one-double chair lift on peak 8. With 17,000 customers in their first year, Breckenridge certainly seemed to have a bright future.

Breckenridge was the first Colorado resort to allow snowboarding way back in 1984, their acceptance with snowboarders is still there today. In 1985, Breckenridge hosted the first snowboard world-cup and every year since then, they’ve been hosted major winter events.

Breckenridge, Keystone and Vail/Beaver Creek were merged to form the new company: Vail Ski Resorts. On your next vacation during winter or summer, I hope you’re able to visit there too! 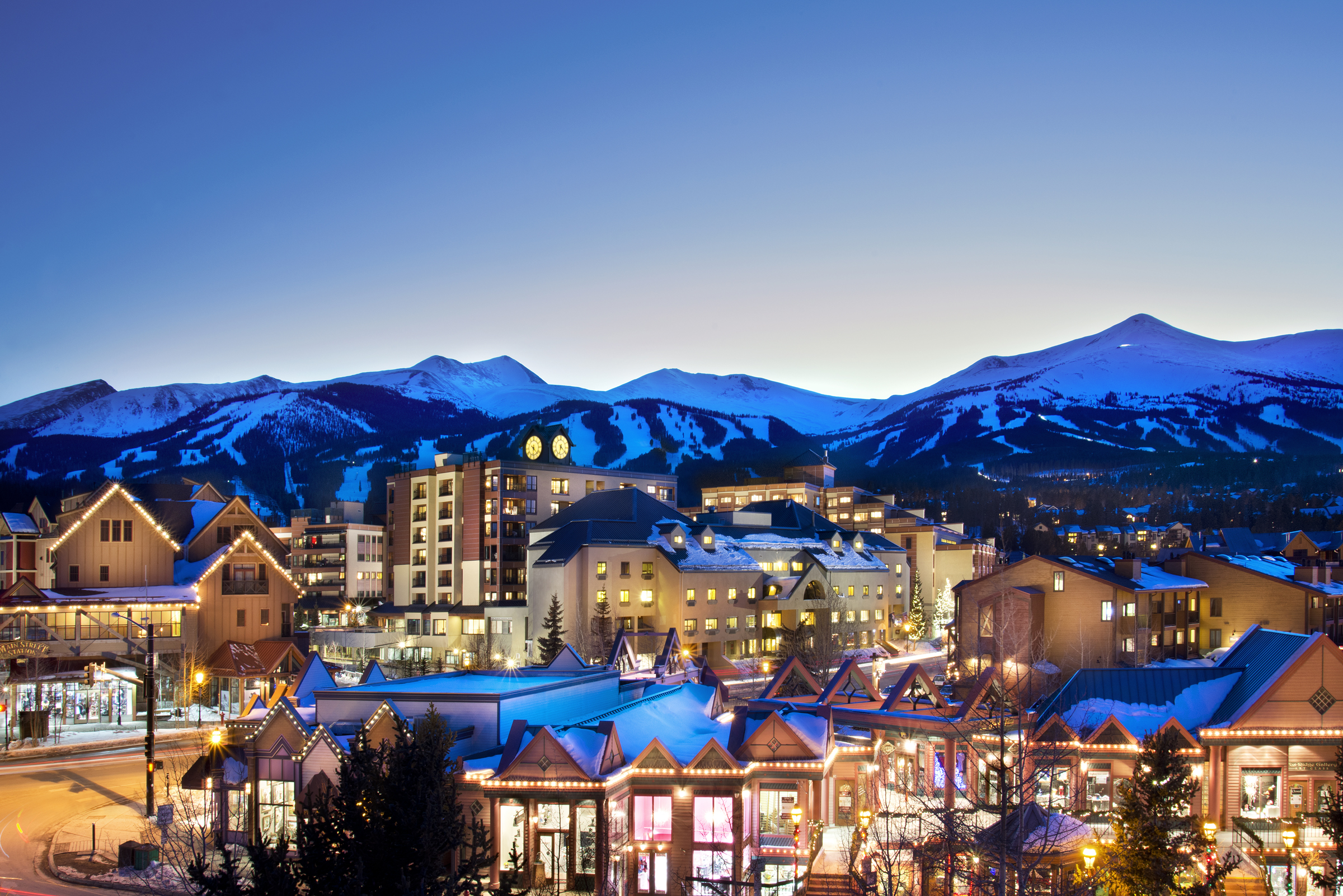