If We Had to Choose Just Three- Three Unesco sites 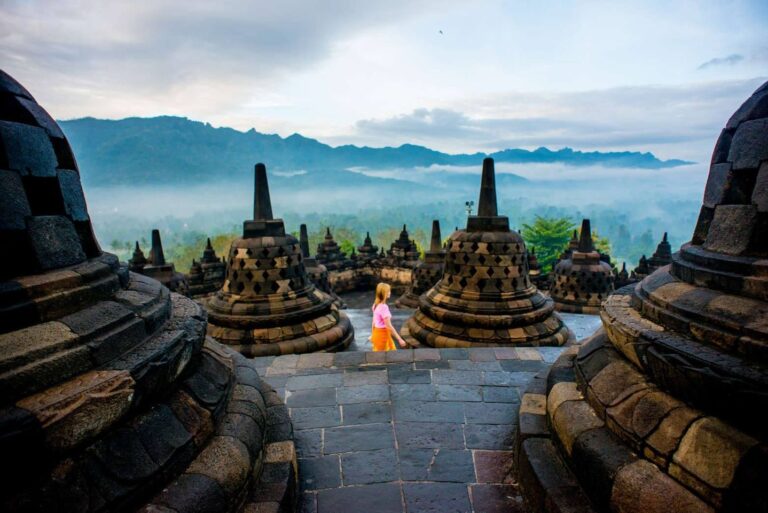 There are 1,092 UNESCO World Heritage Sites worldwide, comprising 209 natural locations and 845 artistic and historical monuments, all of which are recognized as globally significant and worthy of particular preservation. We have listed three from the vast, beautiful list and briefly written an introduction about them. These are places are widely accessible today for international tourists and may be seen in the plans of many global vacation tours. Our choices.

Three of the best historical sites in the world!

The Roman Colosseum is the biggest edifice from Roman times and is one of the most iconic landmarks in the world. Its overwhelming presence in the heart of modern-day Rome is a tribute to the city’s rich past and the Roman Empire’s triumphs.

Visitors arriving from the local metro station or rounding a corner for the first time can’t help but be taken aback by its massive size. The structure’s construction started in AD 72, and it remains one of the world’s most popular tourist destinations today.

The arena of the Colosseum, once the battleground of valiant gladiators, will be rebuilt to its former splendor, according to the Italian government. This would enable the Colosseum to host artistic and other exceptional events, as well as enable tourists to experience what it was like to stand in the midst of the screaming masses. This project is scheduled to be finished in 2023.

Yes the link is in Italian 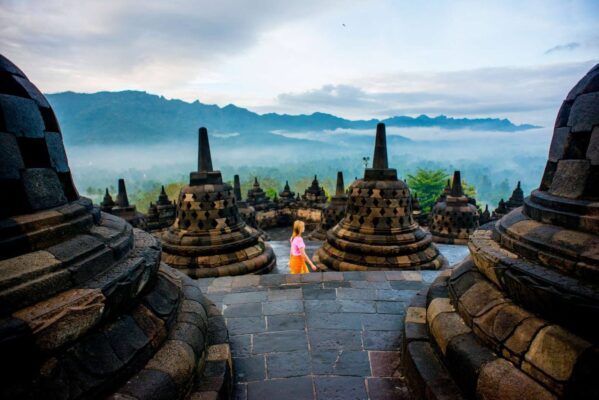 Borobudur is among the world’s most prominent Buddhist monuments, as well as one of Indonesia’s most well-known landmarks. The place is aesthetically gorgeous and soothingly serene, set in lush, tropical environs with mountains and volcanoes towering in the background.

This vast temple structure was constructed in the 700s on the archipelago of Java near Yogyakarta, but it was deserted two to three hundred years later, presumably owing to volcanic eruptions in the region, and remained mostly untouched for centuries. The site was discovered and renovated by the British in the 1800s. It is becoming one of Indonesia’s most popular tourist destinations.

Mesa Verde is home to one of the most aesthetically magnificent archeological sites in the United States, as well as some of North America’s best-preserved Indian remains. The cliff homes wedged perilously into the canyon walls are the most stunning structures, but the whole region, including the forest-covered plateau, includes a great collection of ruins.

For decades and decades, the Ancestral Puebloans lived in this region of what is now Colorado, first on the base of the mesa in between the 6th and 12th centuries, then in rock formations until the late thirteenth century. The trip up to the site is through a gently curving road towards the peak of the plateau, where you may visit the ruins on the plateau by vehicle to see pit homes and other remains, as well as enjoy breathtaking sights of the canyon settlements.

Those who are prepared for a little physical exertion may join a guided tour of some of the cliff houses, which includes climbing ladders and thoroughly examining the site. 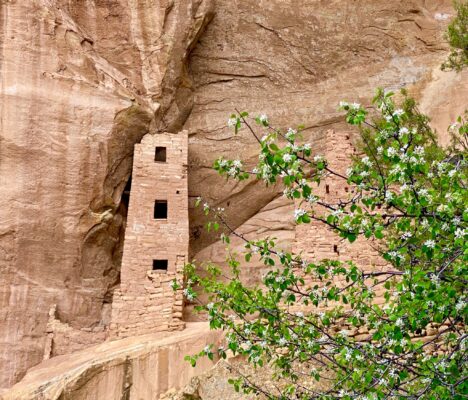