The Gulf of California or Sea of ​​Cortez is located in the northeast of Mexico. It ranges from the north in the Colorado River Delta, to the imaginary line that joins Los Cabos in Baja California Sur, with the southern border of the State of Sinaloa.

On average, it is 1 kilometer deep, and in its deepest parts, it is recorded up to 3,400 meters.

The Sea of ​​Cortez is characterized by being the only place in the world where there are underwater sand cascades, and where most of the oceanographic processes on the planet take place, which gives it extraordinary importance for the study of marine and coastal processes.

The Sea of ​​Cortez was formed about 130 million years ago, in the Mesozoic era, due to a series of tectonic movements originated by what is now known as the San Andrés Fault. It acquired its current characteristics approximately 4.5 million years ago.

It was named in honor of the Spanish conqueror Hernán Cortés by Francisco de Ulloa in 1539. 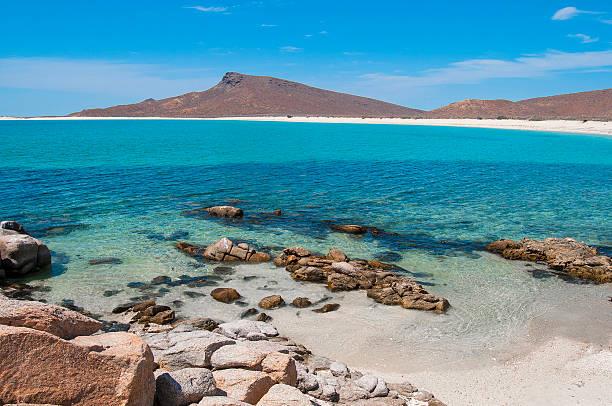 About 900 islands and islets are distributed here, of which 244 are the largest and most important, as well as eight jealously protected coastal and marine areas that belong to the states of Baja California Sur, Sonora, Sinaloa, and Nayarit 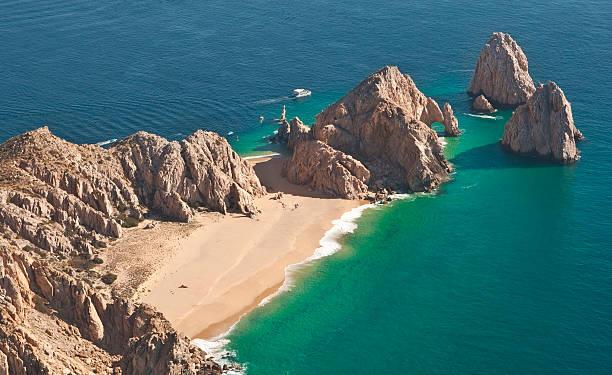 To the north, there are temperate wetlands, while in the south, the climate is more tropical. The average temperature of the Sea of ​​Cortez is 24 C.

In the northern part, the rains are very scarce and usually occur between October and May.

Islands and protected areas of the Gulf of California 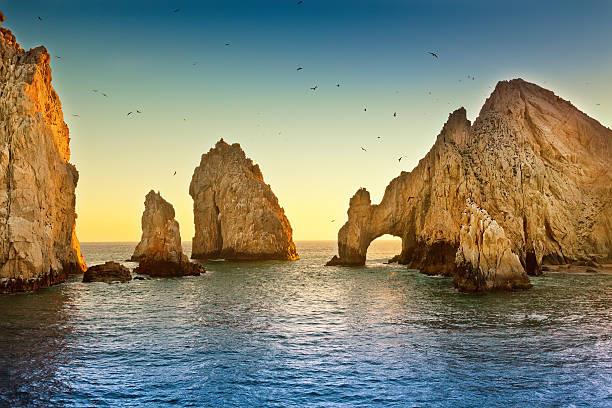 Sites that have the capacity to serve as a source of food and home to breed 30,000 sea lions.

Upper Gulf of California and Colorado River Delta Biosphere Reserve: It is characterized by being the home of the so-called “vaquita” or porpoise, one of the four rarest mammals on the planet.

San Pedro Mártir Biosphere Reserve (Sonora): It has the fourth-largest population of the blue-footed booby bird in the world.

Loreto Bay National Park It is characterized by the large concentration of mammals such as the California sea lion, and dolphins of various species.

Cabo Pulmo National Park: It has the only coral reef in the area.

Flora and Fauna Protection Area Cabo San Lucas. In this site, there is also a deep underwater canyon, with spectacular underwater sand cascades that extend from 15 to 2,000 meters.

Isla Isabel National Park: It is located in the extreme south (Nayarit), it is notable for its numerous and diverse birds.

Rasa Island: Named this way because it is flat, it rises to only 32 MSNM in its highest part. Nesting place for 95% of the world’s population of the gray seagull and elegant tern.

Isla Tiburon: It is the largest in Mexico with an area of ​​1,208 km. Site where one of the best preserved areas of the Sonoran Desert is found.

Isla Partida: Place where there are important colonies of the minnow (Oceanodroma microsomal), the black clapper (O. Melania) and the yellow-legged gull (Larus livens); the latter endemic to the Gulf of California.