Kujaata: An Inuit And Norse Farming Landscape In Greenland 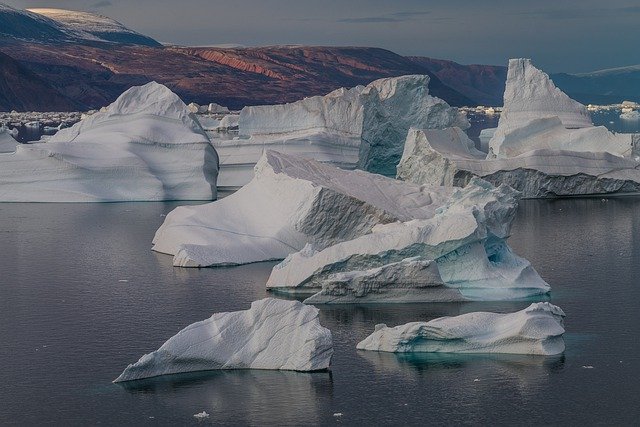 Kujaata: An Inuit And Norse Farming Landscape In

The people and culture of South Greenland have been shaped by Viking and Inuit cultures for more than a thousand years. The region has five vital components that represent the Innuit and Norse farming landscape and culture. These landscapes are an ode to the introduction of farming in the Arctic with the expansion of Norse settlements beyond Europe.

Here is everything you need to know about these farming landscapes.

A Brief History Of Norse Settlers

In the tenth century, Norse farmers and hunters started arriving from Iceland in this region. They brought farming, Christianity, and excellent mariner skills with them that allowed them to take on this journey and settle on this land. Besides that, the Nordic settlers also created two settlements in Greenland.

At that time, their Eastern Settlement was the largest, and it was situated in South Greenland. They journeyed through the deep fjords and built farmlands as it had a drier and warm climate, which allowed livestock and farming to sustain. Their settlements thrived for hundreds of years, but by the 14th century, they were facing many challenges. 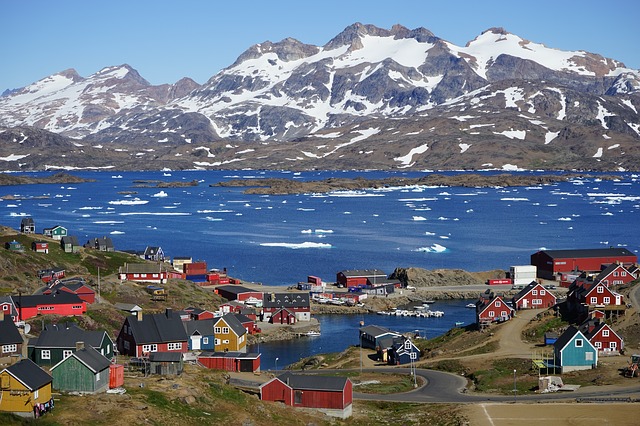 A cold and ever-changing climate had begun, which didn’t allow for farming to occur the way it did. Besides that, there was an economic recession and many political disruptions that led to the Norsemen isolating Greenland.

A Brief History Of Inuit Farmers

In 1783, Inuit woman Tuperna and her husband Anders Olsen resettled in Igaliku to renew the Norsemen farmlands. For more than a hundred years, their descendants worked on these lands to revive the farming culture. They kept the same livestock as the Norsemen and used the same stones to create unique architecture that is still a part of Greenland.

The unique thing about their farming was that they mixed Greenlandic traditions, knowledge, and language with the Scandinavian technology and farming culture. Their unique culture embraced hunting and agriculture, and they found a sheep-farming community in the 20th century. It was challenging for farming to thrive and survive, but all of it became possible with their innovations.

Kujaata: An Intertwinement Of Norse And Inuit Farmers

UNESCO recognizes this history of Norse and Inuit farmers, and in 2017, it came under the World Heritage List. The farming landscape consists of five areas, which include:

The site is undisturbed and protected by UNESCO. It pays tribute to the hundreds of years of labor from Inuit and Norse farmers that shaped this Arctic region.

Kujaata is a cultural landscape, and the sites are to be seen at least once in your lifetime. They represent periods from the 10th to 15th century and 18th century to the present day. It is an intertwinement of two cultures that didn’t realize how vital their contributions would be. 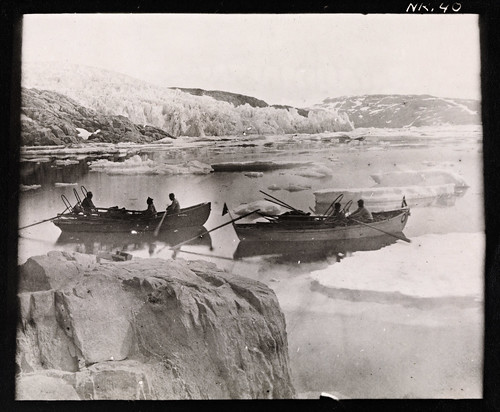 PrevTaking your Pet on a Road Trip
Flagler Museum in Palm Beach.Next