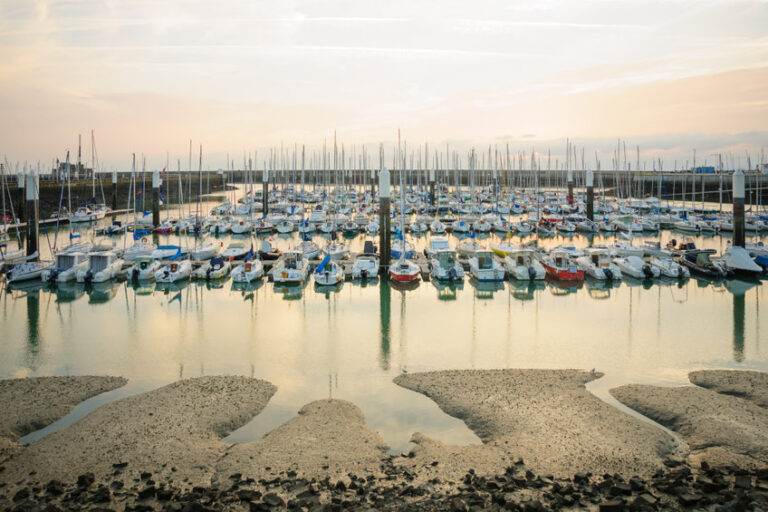 In the Normandy region of north western France lies the urban French city, Le Havre. After destruction during World War Two, Auguste Perret was commissioned to design and reconstruct the destroyed area. After nearly two decades, Le Havre was rebuilt in 1964 and remains one of the most significant cultural centers in Normandy.

The unique combination of old historic structures and new construction continues to inspire and amaze tourists and visitors from all over the world. It is an outstanding example of the post-war design with touches of modern and historical planning.

Not only is this a beautiful structure visually, but it is also an excellent attraction for city planners. Auguste Perret’s use of urban planning, methodology, prefabrication, exfoliation of concrete in unique ways and systematically utilizing the modular grids are displayed beautifully throughout this structure.

Don’t miss the Catholic Church also there in the City.

Say hello to the Havrais

UNESCO named Le Havre a World Heritage Site in 2005 to honor the humanity and civic planning that went into the construction of the new site. Le Harve is renowned for its uniqueness created by the Auguste Perret. It is also used as a post-war architecture example. 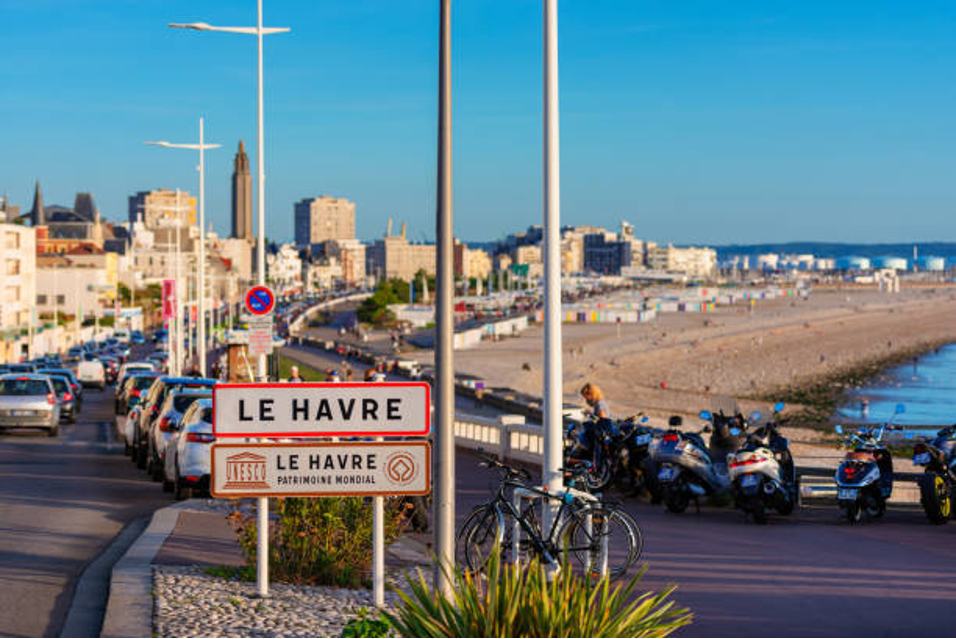 The History of Le Havre

Founded by King Francis I in 1517, Le Havre’s history is filled with conflict and destruction. During the Second World War, heavy bombardment caused complete destruction of the administrative and cultural center of the city. This bombardment also caused damage to homes within the city, causing more than 5,000 deaths and leaving countless people homeless.

The cultural and administrative centers, having been completely destroyed, were quickly set to rebuild in order to regain the original structures and significance. Auguste Perret, a renowned constructor and chief architect of the city, was commissioned to take on this rebuild in 1945. The rebuild was completed in 1964, after nearly two decades of work. The new structure carried with it modern and contemporary aspects, as well as containing touches of the old cultural values.

Many other cities were damaged during the war, and they were also rebuilt later. Still, Le Havre carries unique importance due to the solitary and unity in the planning of rebuilding. It reflects the shade of earlier historical structures that were preserved and reconstructed during the rebuilding. There were many streets and squares that represent the old historical structure that was kept and included in the rebuilding. Le Havre has become a model showcasing Auguste Perret’s planning of the urban city and also his architecture designing capabilities.

PrevIf We Had to Choose Just Three- Three Unesco sites
Harry Potter And The Prisoner Of Azkaban: Where Was It Filmed?Next