After a cooped-up year, Americans are hungry to travel. Passport offices are overwhelmed with applications. In July, airlines scheduled and operated the highest number of flights since the pandemic began, according to the U.S. Bureau of Transportation Statistics. Record numbers of travelers visited the U.S. national parks this summer, after a nearly 28% drop due to the pandemic.

But why do we travel in the first place? What is the allure of the open road?

As a professor of religion, psychology and culture, I study experiences that lie at the intersection of all three. And in my research on travel, I’m struck by its unsolvable paradoxes: Many of us seek to get away, in order to be present; we speed to destinations, in order to slow down; we may care about the environment, but still leave carbon footprints.

Ultimately, many people hope to return transformed. Travel is often viewed as what anthropologists call a “rite of passage”: structured rituals in which individuals separate themselves from their familiar surroundings, undergo change and return rejuvenated or “reborn.”

But travelers are not just concerned with themselves. The desire to explore may be a defining human trait, as I argue in my latest book, but the ability to do it is a privilege that can come at a cost to host communities. Increasingly, the tourism industry and scholars alike are interested in ethical travel, which minimizes visitors’ harm on the places and people they encounter.

The media inundate tourists with advice and enticements about where to travel and what to do there. But in order to meet the deeper goals of transformative, ethical travel, the “why” and “how” demand deeper discernment.

In writing “Just Traveling: God, Leaving Home, and a Spirituality for the Road,” I studied travel stories in sacred scriptures and researched findings from psychologists, sociologists, ethicists, economists and tourism scholars. I argue that meaningful travel is best understood not as a three-stage rite but as a six-phase practice, based on core human experiences. These phases can repeat and overlap within the same journey, just as adventures twist and turn.

Traveling begins long before departure, as we research and plan. But anticipation is more than logistics. The Dutch aptly call it “voorpret”: literally, the pleasure before.

How and what people anticipate in any given situation has the power to shape their experience, for better or worse – even when it comes to prejudice. Psychology experiments, for example, have shown that when children anticipate greater cooperation between groups, it can reduce their bias in favor of their own group.

But phenomenology, a branch of philosophy that studies human experience and consciousness, emphasizes that anticipation is also “empty”: our conscious intentions and expectations of what’s to come could be fulfilled or dashed by a future moment.

With that in mind, travelers should try to remain open to uncertainty and even disappointment.

Leaving can awaken deep emotions that are tied to our earliest experiences of separation. The attachment styles psychologists study in infants, which shape how secure people feel in their relationships, continue to shape us as adults. These experiences can also affect how comfortable people feel exploring new experiences and leaving home, which can affect how they travel.

Some travelers leave with excitement, while others experience hesitation or guilt before the relief and excitement of departure. Mindfulness about the stages of travel can help people manage anxiety.

Travelers cannot control their journey: A flight is canceled, or a vehicle breaks down; the weather report predicts sunshine, but it rains for days on end. To some extent, they have to surrender to the unknown.

Modern Western cultures tend to see “surrendering” as something negative – as hoisting a white flag. But as a therapeutic concept, surrendering helps people let go of inhibiting habits, discover a sense of wholeness and experience togetherness with others. The perfectionist learns that a changed itinerary doesn’t mean a diminished travel experience and lets go of their fear of failure. The person with a strong sense of independence grows in vulnerability as they receive care from strangers.

In fact, some psychological theories hold that the self longs for surrender, in the sense of liberation: letting down its defensive barriers and finding freedom from attempts to control one’s surroundings. Embracing that view can help travelers cope with the reality that things may not go according to plan.

Meeting, traveling’s fourth phase, is the invitation to discover oneself and others anew.

All cultures have unconscious “rules of recognition,” their own ingrained customs and ways of thinking, making it more difficult to forge cross-cultural connections. Carrying conscious and unconscious stereotypes, travelers may see some people and places as uneducated, dangerous, poor or sexual, while hosts may see travelers as rich, ignorant and exploitable.

Going beyond such stereotypes requires that travelers be mindful of behaviors that can add tension to their interactions – knowing conversational topics to avoid, for example, or following local dress codes.

In many parts of the world, those challenges are intensified by the legacy of colonization, which makes it harder for people to meet in authentic ways. Colonial views still influence Western perceptions of nonwhite groups as exotic, dangerous and inferior.

Starting to overcome these barriers demands an attitude known as cultural humility, which is deeper than “cultural competence” – simply knowing about a different culture. Cultural humility helps travelers ask questions like, “I don’t know,” “Please help me understand” or “How should I…”

[3 media outlets, 1 religion newsletter. Get stories from The Conversation, AP and RNS.]

Travel becomes irresponsible when tourists ignore injustices and inequities they witness or the way their travels contribute to the unfolding climate crisis. Ethically, “empathy” is not enough; travelers must pursue solidarity, as an act of “caring with.” That might mean hiring local guides, eating in family-owned restaurants and being mindful of the resources like food and water that they use.

Travels do end, and returning home can be a disorienting experience.

Coming back can cause reverse culture shock if travelers struggle to readjust. But that shock can diminish as travelers share their experiences with others, stay connected to the places they visited, deepen their knowledge about the place and culture, anticipate a possible return trip or get involved in causes that they discovered on their trip.

I believe that reflecting on these six phases can invite the kind of mindfulness needed for transformative, ethical travel. And amid a pandemic, the need for thoughtful travel that prioritizes host communities’ well-being is clear. 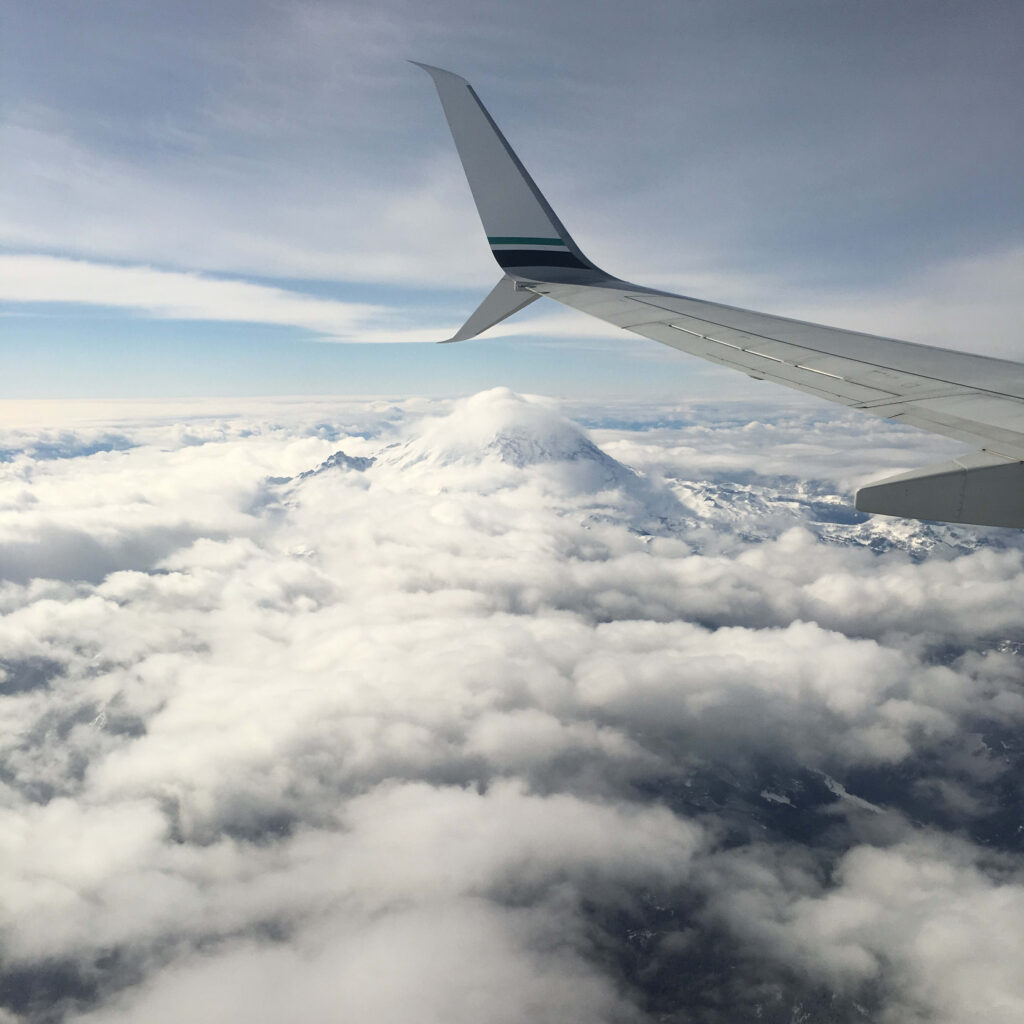