Louisiana’s Cabildo is a must-see attraction for history buffs 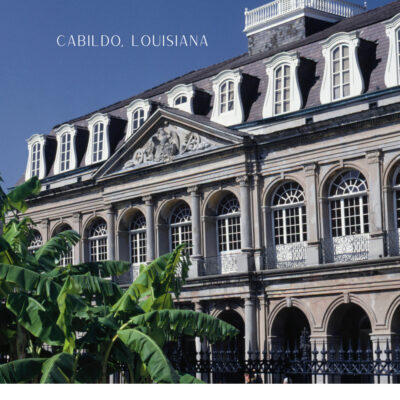 A wealthy Spanish nobleman, Don Andres Arboleda y Rojas, financed the construction and charity of Cabildo and St. Louis Cathedral as well as Presbytère. On March 21, 1788, on Good Friday, the original buildings on the site burned down in a fire that destroyed most of the city. Gilberto Guillemard was the architect of the three buildings that were destroyed in the fire. He was contracted to design a new suitable structure.

The third-story mansard was not added until 1847, replacing the original flat Spanish roof and balustrade. On the second floor of the Candal is the room called the Sala Capitular, or the “Meeting Room,” in which much of the official business of the building took place. When the Marquis de Lafayette visited the Crescent City in 1825, the city allowed him the use of the Sala Capitular.

Here is a timeline of events that has happened at Cabido

In 1803 the Louisiana Purchase was signed/ transferred at the building.

In 1853, after thirty years of being housed in the Presbytere, Louisiana’s Supreme Court transferred to the Cabildo. Sala Capitular   served as the courtroom. Five justices served on the Louisiana Supreme Court bench in those days. Today, seven justices are elected to the Supreme Court.

Various landmark cases were heard in the Sala Capitular, including the Myra Clark Gaines cases, the longest continuous litigation in US history, which involved women’s property rights and inheritance issues. Also argued in the Cabildo were the Slaughter-House cases, determining the rights of private butchers to operate their trade; and Plessy v. Ferguson, the civil rights case.

During the 1870’s, the Cabildo was subject to gunfire three times due to political and racial tensions of the Reconstruction era. By transfer to the Louisiana State Museum in 1908, the Cabildo now educates the public about Louisiana history. 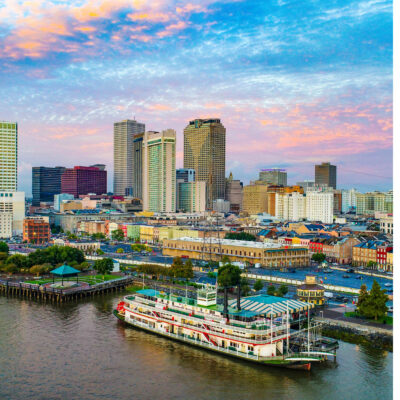