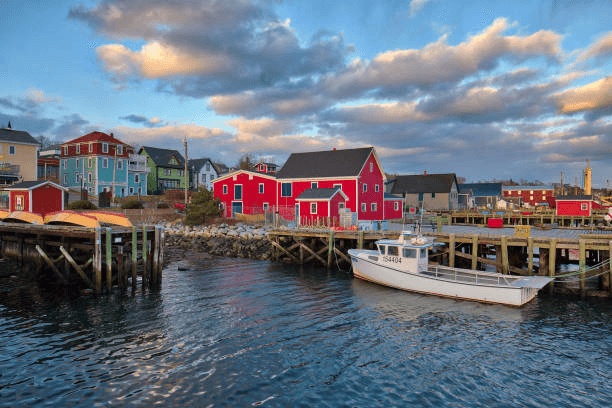 Lunenburg is one of the oldest historical places from the UNESCO World Heritage Site. I

t was founded in 1753 by the effort of the British Protestant settlements in Nova Scottish.

The heritage and the cultural representation of Lunenburg attract the tourists. It has many historic places that every tourist should visit like the maritime museum, railroad, colorful houses, etc.

Shopping in Lunenburg is also one of the most exciting activities for tourists. However, if you want to travel to Lunenburg, you must complete your research before visiting there.

This article will help you – we had fun visiting.

Lunenburg claimed the legendary Bluenose in 1921. It was the world’s best racing schooner and included the winner of many international races. After winning the races, the Bluenose II is known as the queen of the North Atlantic. You can visit it by using the Lunenburg ships in June and September.

Fisheries Museum of the Atlantic 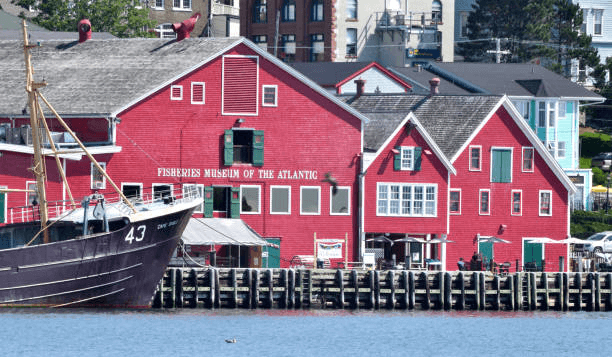 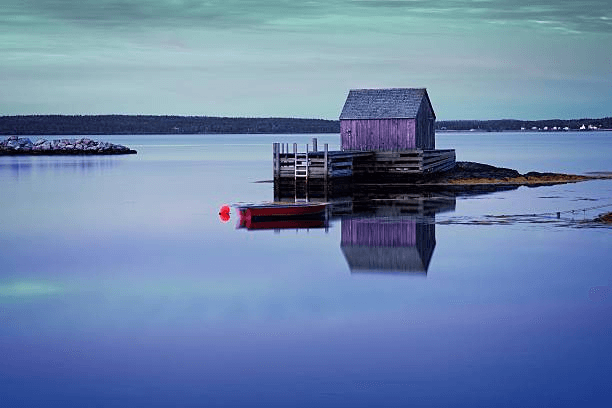 Blue rocks are located at the 10 minutes drive from Lunenburg along the southern shore. It is an old fishing village. You can walk around the coast to see the covered rocks, which have thin layer shades of blue, white, and gray.

Don’t drive and snap along the rocks, but also walk around stones and explore the changing scenery. 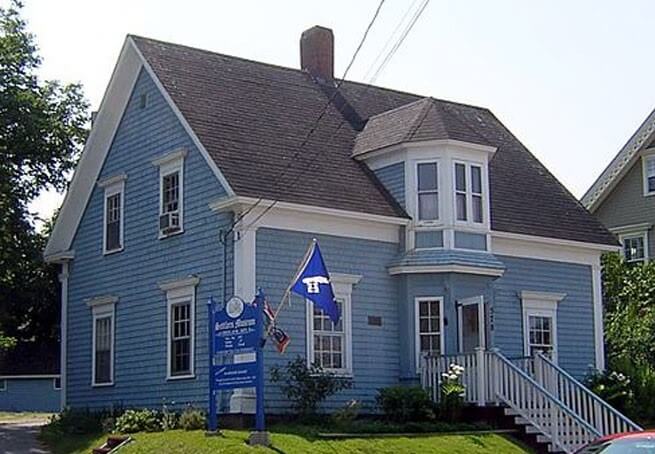 Although it is a small museum, it represents the early history of the Lunenburg town. It has the information of the tree landmark churches and enigmatic Oak Island.

The map of the Lunenburg in the Mahone Bay Museum has the 500 ships built. It also has exhibitions of the early kitchens and antique toys.

Where to Stay in Lunenburg and Mahone Bay for Sightseeing

The hotels and the Lunenburg restaurants have moderate prices, but the staying areas increase in July and August.

There are many guest rooms available in the Lunenburg area, and almost it has 24 rooms at one hotel.

B&Bs in Lunenburg and Mahone Bay 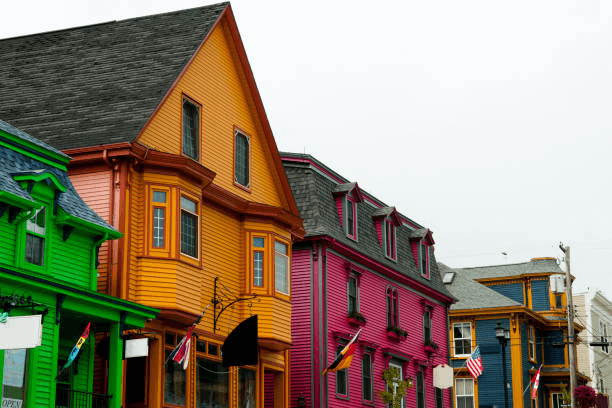 Mahone bay bed and breakfast has a beautiful Victorian home at the center of the town. It also has the photographed houses and has gorgeous gardens.

In Lunenburg, the Boscawen Inn has a Victorian home that was previously located on the hillside of the town. It has the offer of cooked to order breakfast and provides attractive views through the guest rooms’ terrace.

If history is your thing as it is ours, then by all means stay there and enjoy the view. It is something to see and write home about, trust me.

Prev10 Places You need to Know and Go Before you Die
Nicole’s Pizza For Breakfast Muffin.Next