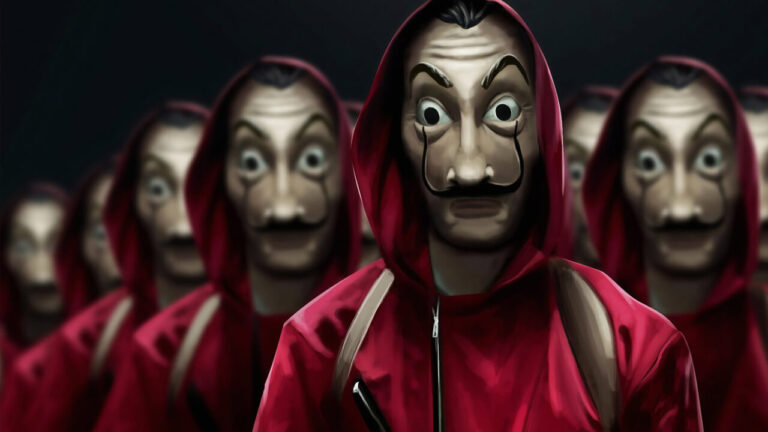 The notorious gang members – of which I am not one, by the way-are preparing for something new and would like you to join them. Have it cleared in your head what it means to  join these hooded bandits.

Or asked another way? Do you even have what it really means to become a member of the notorious gang as they start taking down the City that never sleeps? 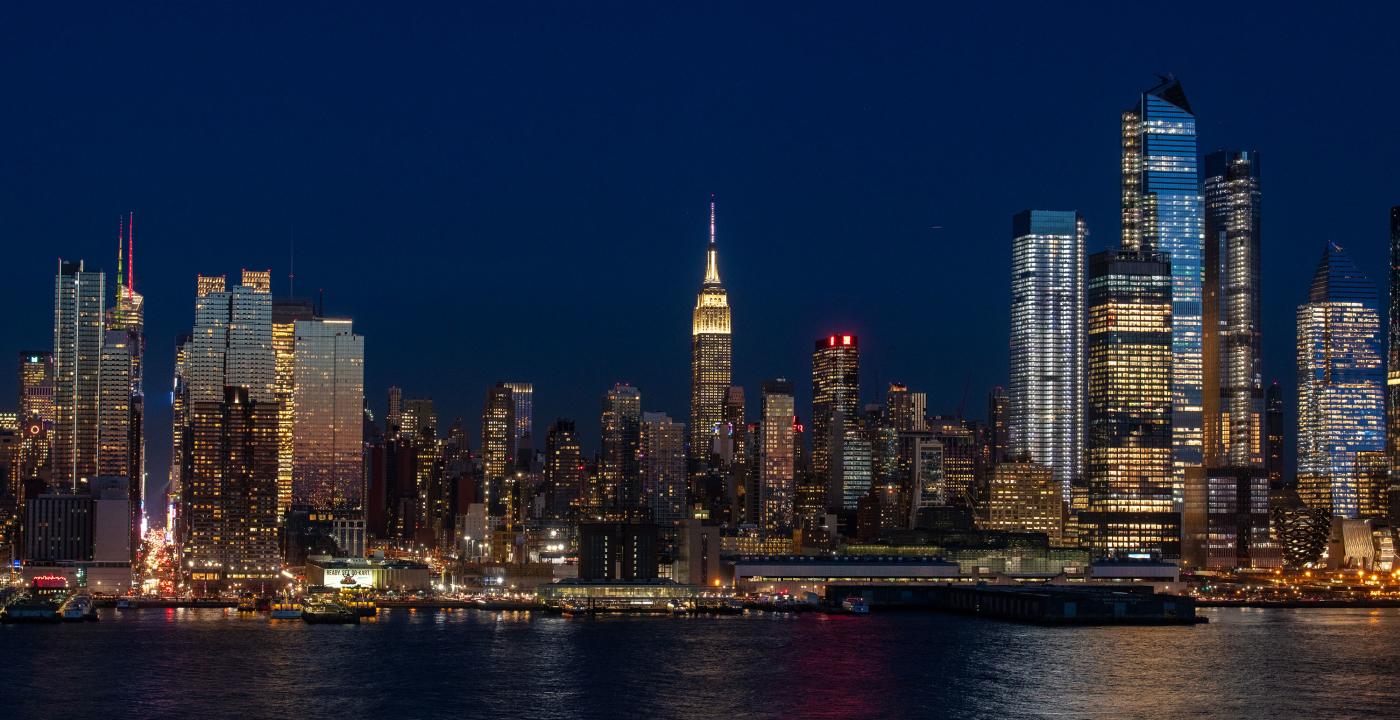 Get your mask and red outfit if you’re ready for the task and enjoy the exciting “Money Heist” interactive event, which opens in New York City on December 9.

Audiences will throw their heist talents to the stand as they accompany the gang on their most recent operation in this entirely new activity based on the Netflix blockbuster show.

Money Heist: The Experience will also have you sneaking into one of New York City’s most iconic skyscrapers, with amazing spectacular effects, motion graphics, and numerous surprising shocks. Don’t forget to acquire your tickets before it becomes too late!

It’ll be an adrenaline rush, thrill, and euphoria-filled experience. Great performers will lead you through the action-packed adventure as you participate in the century’s biggest robbery to join “la resistencia” as an original representative. Lisboa is relying on you now:

To guarantee a safe encounter, the crew will only accept a limited number of additional recruits every heist, all of whom must follow rigorous hygiene guidelines — so get your tickets as soon as possible to participate in your own “Money Heist” adventure.

It’ll be up to the within you  to decide whether you pull it out with your hands full of money or wind yourself in jail!

“Money Heist” is a film about a heist that takes place in The Experience is set to debut in New York City next month, and the specific location has been disclosed!

The notorious “Money Heist” gang is planning a takeover of Brooklyn next month, and they’ve now disclosed their target as the land marked building and bank atrium Skylight One Hanson, originally the Williamsburg Savings Bank Clock tower. Are you planning to join them?

The Williamsburg Savings Bank Clock tower, at 512 feet, was formerly the highest building between Manhattan and Paris, and it was built in a modified Byzantine-Romanesque architecture. Constructed in the 1920s, the exterior structure has a four-sided watch face and a golden dome.

It’s no surprise that the Professor picked this historic structure for his next job, that will push your heisting abilities to the limit.

Get your tickets now for the year’s biggest “heist”!

It’ll be an adrenaline rush, thrill, and euphoria-filled experience. Professional actors will lead you through the action-packed adventure as you take part in the century’s most daring theft to join “la Resistencia.” Lisbon is relying on you already:

If you believe you have what it takes to take over this extraordinary structure, join the group on their next adventure, which begins on Thursday, December 9, and depart Skylight One Hanson with your pockets stuffed with cash! 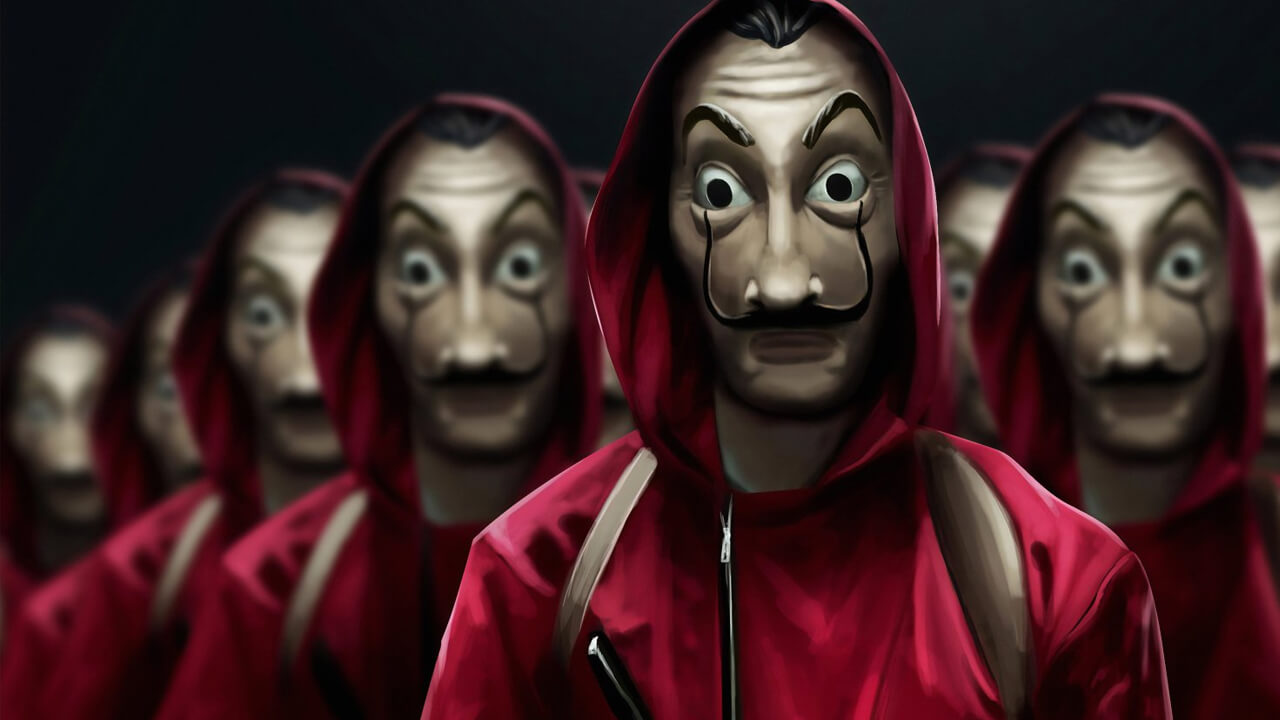 PrevWhat to do if your flight is Cancelled?
Geography! J/K is England part of the UK?Next