More About Where Bridgerton was Filmed 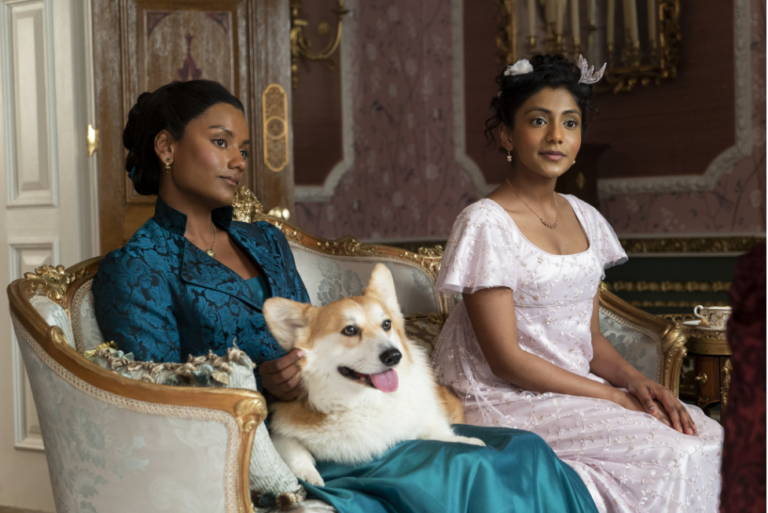 Where Bridgerton was Filmed?

Bridgeton is one of the gifts for Christmas 2020, especially for romantic movie lovers. Bridgerton season 2 also has some similar storylines and cases that increase viewers’ interest. Both are best-selling romantic movies that are successful in gaining viewers’ attention.

Bridgerton season2  is on Netflix on 12 March 2022. It can potentially shift the focus from Rege Jean Page to Jonathan Bailey. All characters and shooting locations did justice to the scenes, and it brought a masterpiece that attracted the viewers.

Where is Bridgerton Season 2 being filmed?

It was a significant challenge to film Bridgerton. Initially, the production plan was to shoot it on the extensive set of Sunninghill Estate in Berkshire. Moreover, it also includes the street of London with houses and shops. But when they didn’t get the permission due to the construction. Finally, the shoot was complete with the guarded details.

In season one, the action scene was filmed at the Holburne Museum and home to Lady Danbury. It also includes the Royal Crescent, Assembly rooms, and little Abbey Deli. Moreover, the old Royal Naval College in Greenwich also hosts a scene that comes up with many new faces in both seasons. The new characters include Melissa Advani, Priya Kansara and some others. The college is one of the well-used locations for other period dramas.

The season 2 shooting of Bridgerton film has different grand buildings in the counties around the capital cities. The famous facilities include Wortham Park, the neo-Palladian home of the Byang family in Hertfordshire. All these buildings are in focus during the shooting.

Where is the Bridgerton house filmed?

Bridgerton’s family home is in the Wisteria around the Grosvenor Square, a smart corner of Mayfair London. The filming of the season was across Greenwich near the neighborhood in southeast London. All the cast and crew take the Georgian villa Ranger’s house in Greenwich Park.

Is Bridgerton filmed at Castle Howard?

The home of the Duke of Hasting covers different locations during shooting across England that also including Castle Howard. However, Bridgerton moved further to cover the big houses required for aristocrats’ shows. Bridgerton shot in the famous Marble Hall and library and the west garden. 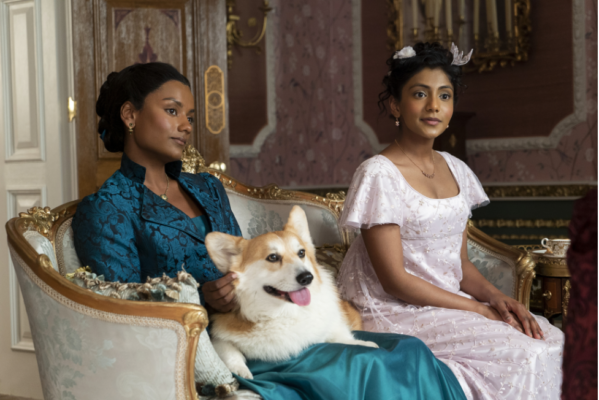 Where is the inn used in Bridgerton?

Episode 5 of season 1 shows an inn after the marriage of Daphne and Simon. They stop at the inn during their route to their new home. The inn was the Dorney Court in Buckinghamshire and a Tudor manor house that belongs to the 15th century. You can also enjoy the esthetic looks of the inn by staying at its two-bedroom Gale cottage that is available for rent for visitors.

Where were the ball scenes in Bridgeton filmed?

The ball scene is one of the famous parts of Bridgerton season 1. The Bridgerton team took over the Stowe Park during the filling of the season. The gardens and parkland give the perfect backdrop for characterizing during the outdoor gathering scene.. The beauty of the locations and the efforts of the cast and crew make it a popular season. 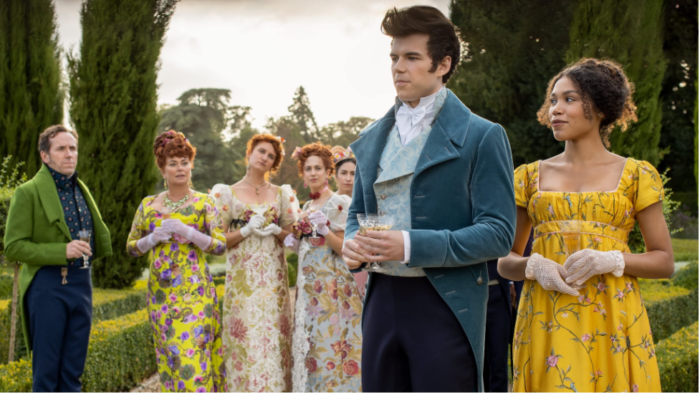