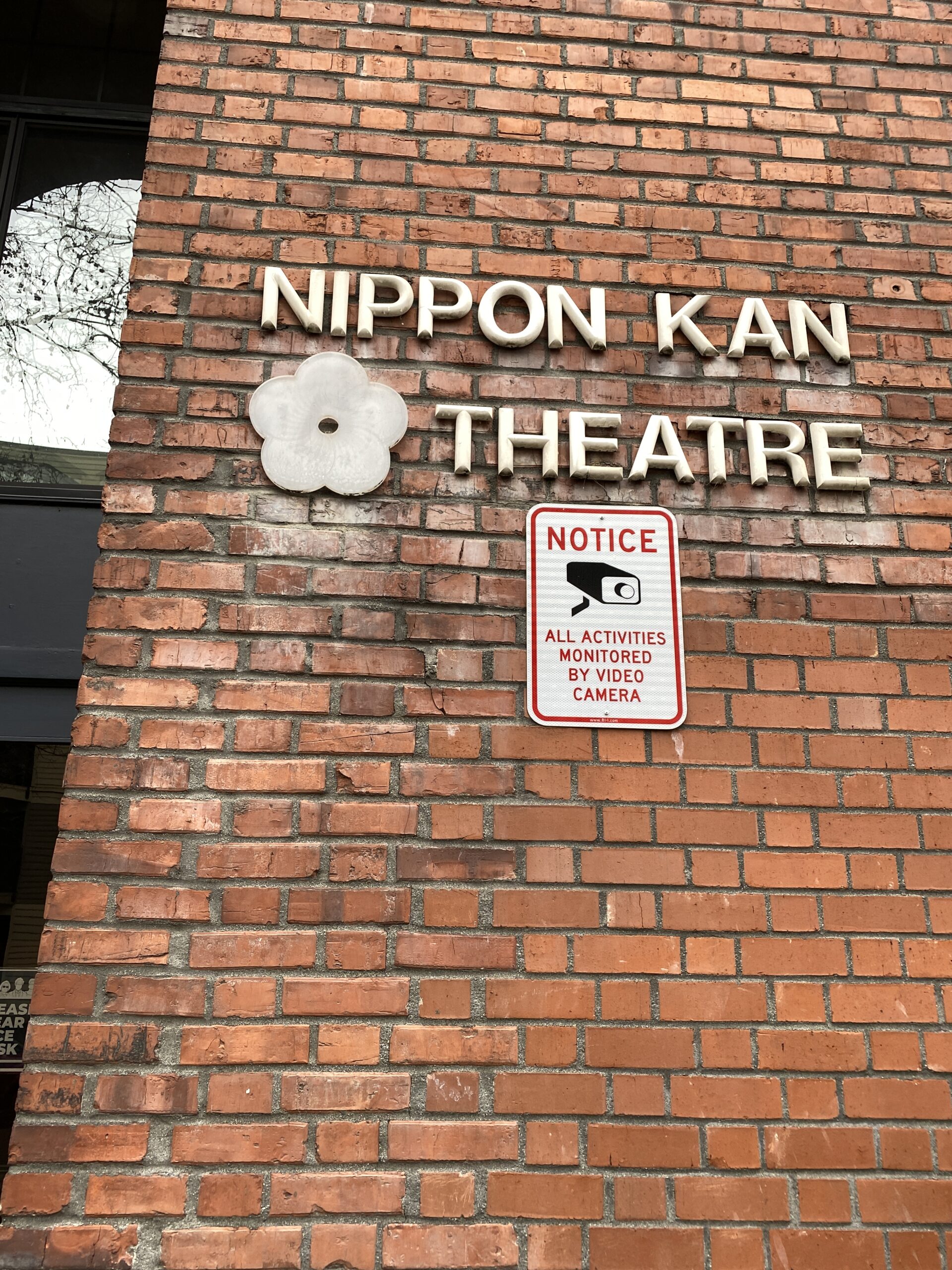 The Nippon Kan Theater is an old building that was used as a Japanese theater in Seattle. It was built in 1909 to be used as a hotel, and it was even boarded in 1942 during the Japanese American internment. However, it got opened in 1981 due to the restorative efforts of Edward M Burke. Like many other similar buildings with rich connection to the Japanese community, the Nippon Kan Theater is a part of the former Japantown section of the international district of Seattle.

The theater building was sold in 2005 to the ABC legal services and after that, it was transformed into an office space. The theater was closed due to the lower number of Japanese descent in Seattle, which made the existence of such a building obsolete. You can find the theater listed in the National Register of Historic Places.

An interesting thing is that the original stage curtain of the theater which was used between 1909 and 1915 is still existing. However, it was transferred at the Tateuchi Story Theater within the Wing Luke Museum. The curtain was covered with advertisements, and it was discovered accidentally during the 70s. However, it needed some modifications because it was using asbestos. That’s why the curtain is encased in a resin to preserve everything properly. 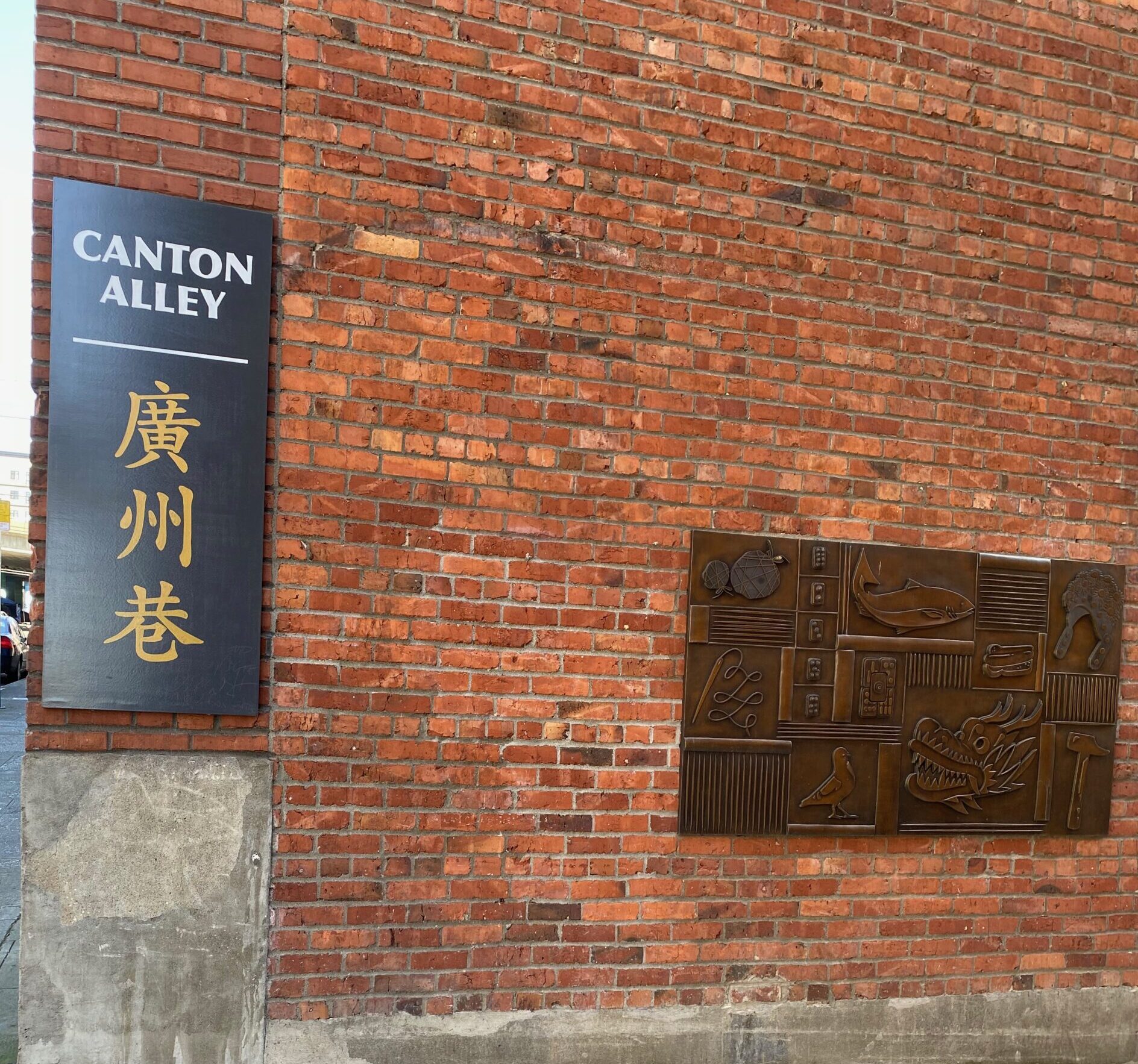 It’s interesting to see that those ads were actually a part of the local culture quite a bit. In fact, the screen was always hung in front of the stage, and it was designed to advertise the local restaurants and businesses found in the Nihonmanchi. If a company was not going to renew their ads, then those were painted out. Which is why there were so many layers of paint. This screen remained a critical touchstone for the community. It showed people businesses in that region, while also being a reflection of the local culture.

Thankfully, the screen was uncovered and retouched just to remove the unhealthy materials used in the early 1900s. It’s still preserved in an excellent shape considering its age. Now you can find it in the Wing Luke Museum. Their permanent collection is the right place for this type of artifact and community center. Now everyone gets to enjoy and experience this rich legacy. Plus, it’s a great door into the past and the wonderful things that were preserved and cherished for a very long time.

A nice thing is that one of the companies advertised on the screen is still open nowadays. This goes to show the importance of this district and the fact that despite challenges, some companies managed to survive. Obviously, the Nippon Kan Theatre was of great importance for that business and many others, since there was no internet or digital marketing back then. Word of mouth and clever advertising were significant, and they were making a difference for businesses regardless of their industry. The theater is now included in the National Register of Historic Places, and people get to appreciate it and its incredible story! 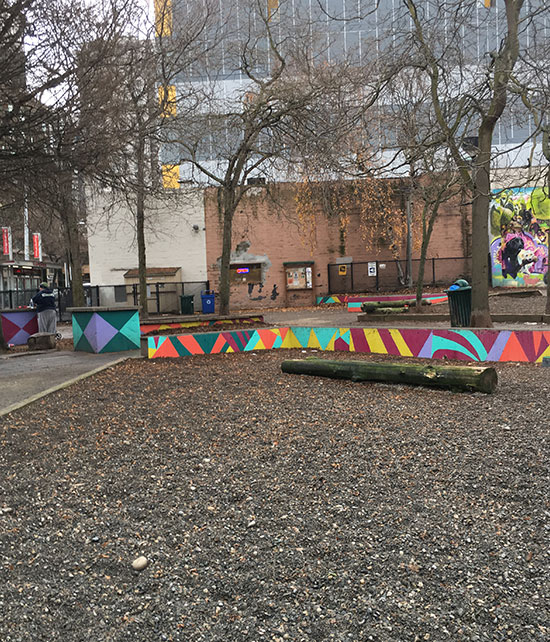 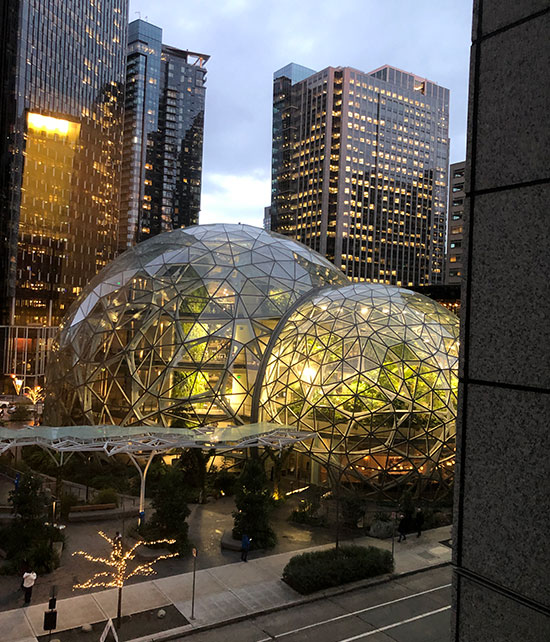