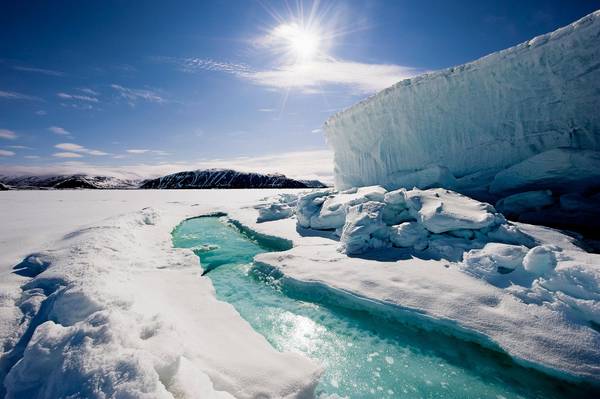 Nunavut is the newest province in Canada, having been admitted to the Confederation in 1999. Before this time, Nunavut was a relatively unimportant region of the Canadian Arctic. However, after much lobbying by indigenous groups and the territorial government, the territory was admitted to Canada. Not  surprisingly, it has one of the oldest continuous populations in North America.

It was founded by Martin Frobisher who back in 1576 was leading an expedition to find the Northwest Passage. He was the first person to contact the Inuit, who have lived in the area for thousands of years. It is the least populated and largest of the provinces.

Wildlife in the area:

There are many types of wildlife that inhabit the province, one being polar bears. Not only are there polar bears, but they are also home to caribou, which are “grazing on rough tundra”. Whale watching is unparalleled in this area. 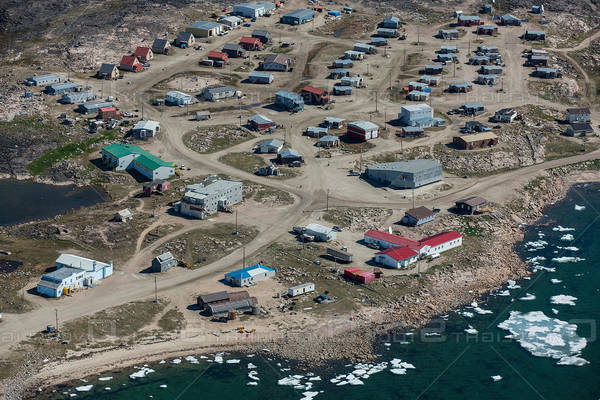 Iqaluit, capital of the gigantic archipelago region, is the hub of all activity. Most journeys to the area start and finish out here on Baffin Island. The capital’s amazing arts and crafts, numerous festivities, and artisans, performers, and filmmakers all reflect indigenous Inuit heritage. Iqaluit is also near to 3 national parks, each with breathtaking landscapes, ecological wonders, and old Thule antiquities. Skiing, snowmobiling, dogsledding, shooting, fishing, and berry harvesting are all popular recreation activities. Stay in the city to eat and explore, or go outside. It all begins here.

The Northwest Passage links two of the world’s greatest oceans, the Atlantic and Pacific Oceans through the cold Arctic Ocean. Travel around and over Baffin Island on this renowned route. Follow in the footsteps of polar pioneers as you cruise the route. Take a zodiac to deserted whaling camps, HBC stations, and historic Thule settlements. Use binoculars to see whales, walruses, and polar or grizzly bears. On shore, you may stroll amid the remains of the earliest European settlers who discovered this distant region.

Since we’re on the subject of seabirds, we should include Naujaat, which really translates to “seagull nesting site” in Inuktitut language. This town, once known as Repulse Bay, is home to a seagull nesting cliff during June and July. It’s situated in the distant Arctic Circle, as shown by an enormous stone mound in the hamlet. Naujaat has just 1,050 residents, therefore the birds as well as various animals outweigh them. The scenery is made up of hillside, lovely inlets, and Arctic tundra. The summer weather is excellent for catching fish, ATV-ing, trekking, kayaking and of course birding. There are many birds in Naujaat, including seagulls, peregrine falcons, ice swans and a lot more.

Auyuittuq National Park is dominated by glacial portions, peaks, and streams. Many trekkers and skiers use the Akshayuk Pass (locally known as Pang Pass), a historic Inuit transit route that spans the park over 95 km. Tourists may also undertake day treks to the Arctic Circle or go by sledding or snowmobiling. See Mount Thor if you can only explore one attraction in the area. The mountain’s 1250-meter vertical slope is the highest ever in the whole world.

Sirmilik National Park, on Baffin Island’s northwest coast, contains some of the Arctic’s most varied species. A narwhal is a large mammal that lives along the coast. Bylot Island is a major bird habitat, including over 70+ organisms and thousands  of birds breeding or traveling by. With almost 22,000 square kilometers, wildlife is expected. However, all that openness provides plenty of freedom for fun. Viewing the floe tip where ice sheet touches open ocean and viewing archaeological sites are all examples of this experience.

The West Baffin Eskimo Co-Operative Limited, located in Cape Dorset, produces engravings, carvings, and stone-cut illustrations. The co-operative has been around for almost fifty years and is probably among the world’s largest Inuit art hubs. These painters work around the Hudson Strait, much to the pleasure of the numerous art enthusiasts who visit the island season after season.

Here are some quick facts

-Iqaluit is the largest city

It is pretty remarkable to see how  people live in this area. It is a  worthwhile place to visit because you will learn so much that you thought never existed. So, you will want to visit here in the summer, you can see nature at its best, unless you like cold weather. In Nunavut, visitors discover about the area’s distinctive environment, animals, the Inuit, their ancient Thule predecessors, and their strong connection. 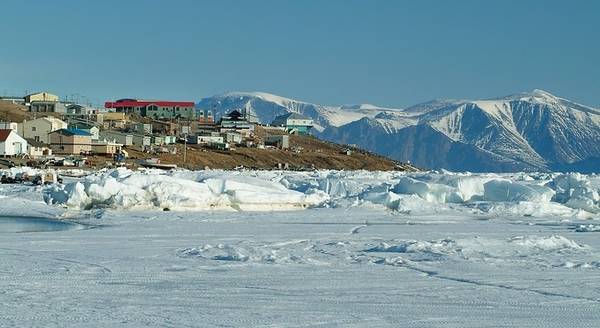 This is a true Arctic Experience.

There are many neat things to do and see, old mines that have been closed off with the tour ability!, Fishing in summer near seaside is outstanding., seeing countryside villages. Seeing such isn’t common, which makes it amazing