Okinoshima: The UNESCO World Heritage Site That Is Banned For Women

The Okinoshima Island is a sacred place that has been an example of of worship for the longest time. The island was used for many rituals, and the most surprising part is that women are banned here.

Four years ago, Okinoshima was declared as a UNESCO World Heritage Site. As far we know this is the only Unesco site that has banned women.

The island is situated between the Korean Peninsula and the island of Kyushu. A long time ago, it was used for the practice of praying for the safety of maritime veterans and the improvement of relations with Korea and China. The rituals spread as far back as the 4th century. 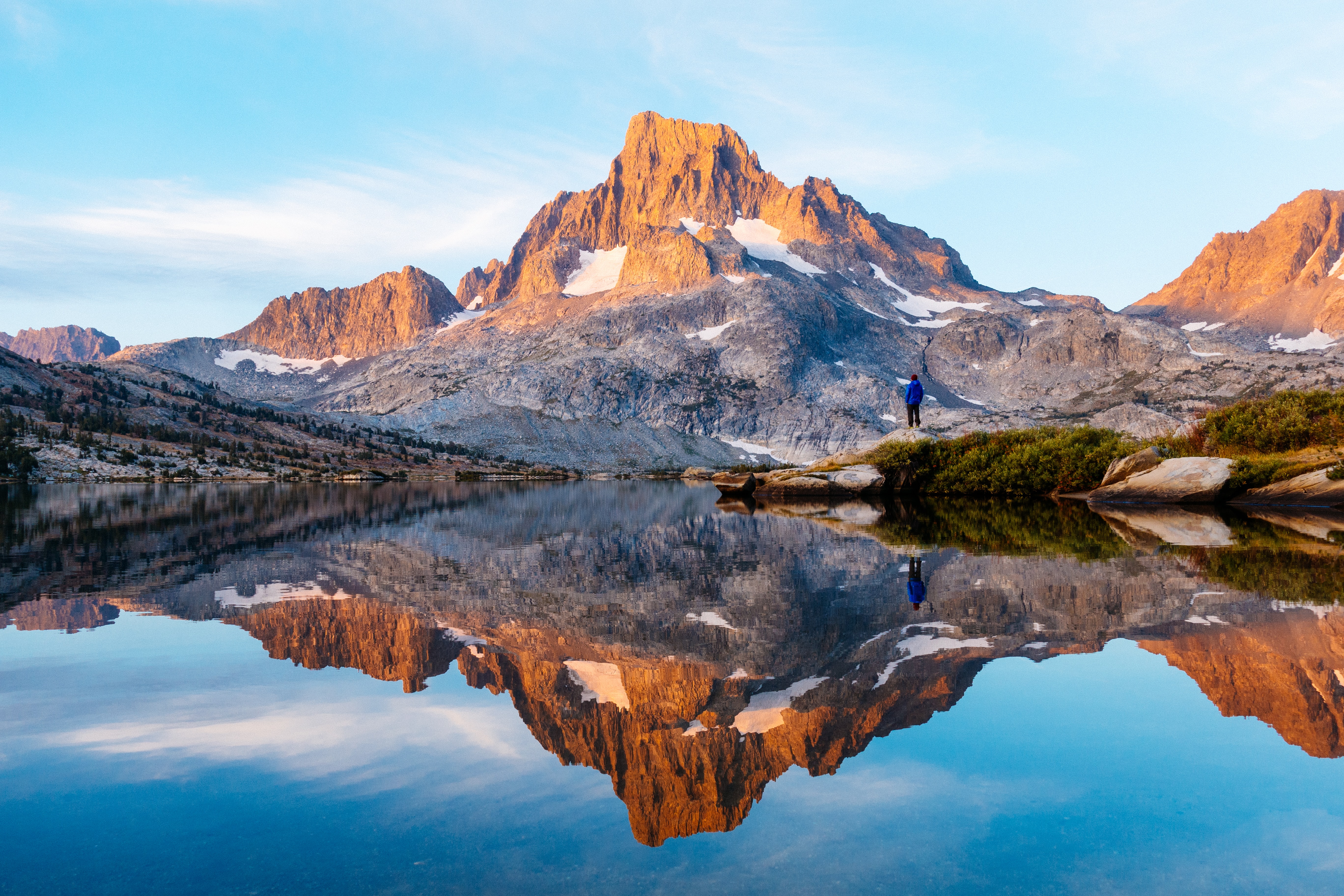 The island reflects more than five hundred years of ritual practices. That is why it is considered to be sacred. Women are banned from entering, and even males have to strip naked before  and plunge into the waters before entering the places.. Only two hundred men are allowed to visit this island annually.

What The Okinoshima Island Represents

The Okinoshima Island represents sacred cultural traditions passed down from ancient times to the present day. All the archaeological sites are intact and have been preserved. That is because they provide a record of the way the rituals were performed and all the changes that took place in those rituals over time.

Many objects were devoted as offerings during these rituals. However, direct offerings were ceased during the ninth century, but the worship still went on. The changes in ritual also represent the different changes that were taking place in the region.

At that time, Japan was trying to find its identity and culture, which is what we see in the ritual changes. All of this has significantly contributed to the formation and establishment of Japanese culture.

Visitors  – only men. Are not allowed to take anything from the island, including stones or twigs. Nothing can leave.

Apart from Okinoshima Island, there are a few worship sites present on the island. Ironically there are   is Okitsu-miya, Nakatsu-miya, and Hetsu-miya.  The Manakata clan worshiped the Three Female Deities according to the oldest Japanese Historical Documents

All of these are located within sixty kilometers of one another.

These are the three places that have a connection with the ancient ritual sites. , and this form of worship has been passed down from ancient times till this pay. The rituals in the present day happen at the shrine buildings.

There is also a hall at Okitsu-miya that functions as another place for worship. Besides that, there are burial mounds that bear witness to the lives of the people of the Mukata clan. They are the ones who nurtured the convention of worshiping.

Our  short guide to Okinoshima, where women are banned, and males have to strip naked before entering. Such customs and traditions are inherent to the history of Japan, and UNESCO is trying its best to preserve the site. As of now, only two hundred males can annually enter the site.

However, even they have to perform the rituals and respect the sacred land. The site is a wonder and mystery to many.