Besides having some of the  worlds’ best beaches, Barbados has an historical side. Did you know that it has a UNESCO site?

The island  is easy to get to, and you will have a good time exploring.

The Historic Garrison Area, along with the historic center of the city, is declared a World Heritage Site.

It is the district where the British West Indies Regiment’s headquarters was located during the colonial era, between the 17th and 18th centuries.

There is the house where George Washington lived during his stay on the island, the Fort of Santa Ana and Garrison Savannah, a grass track where horse races are held.

The Plaza de los Heroes Rationales, formerly called Plaza de Trafalgar, is the most famous in the city.

The most relevant part of the square is Admiral Nelson’s statue, which is located on one of the sides, and which was placed there in 1813 to celebrate the English victory in the Battle of Trafalgar a few years earlier.

The Barbados Parliament buildings are located next to the National Heroes Square. They date back to the 19th century. Throughout their history, they have served to house the representative body and the Post Office, the Central Bank, the National Library, etc.

Currently, the west wing houses a gallery dedicated to national heroes, as well as a museum.

The Nidhe Israel Synagogue, the Mikvah, and the Jewish cemetery 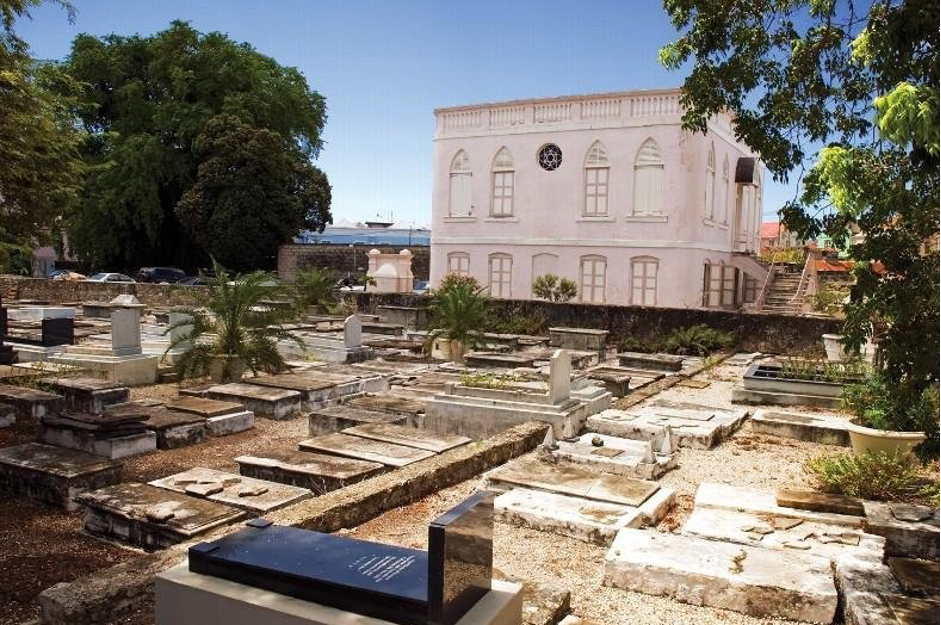 The Nidhe Israel Synagogue is Bridgetown’s only Jewish temple. It was built in the 17th century, although a hurricane destroyed it in the 19th century, and it had to be rebuilt.

In 1929, it was deconsecrated and currently houses a museum.

Next to the Synagogue, a Mikveh (area for the Jewish purification bath) has been excavated, possibly dating from the 17th century.

There is also a Jewish cemetery in the area. 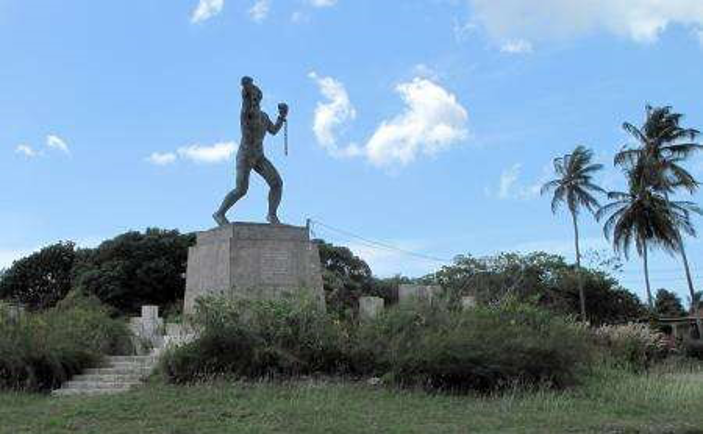 The Bussa Emancipation Statue is a statue by Barbadian sculptor Karl Broodhagen made to commemorate the slave rebellion that occurred in Barbados in 1816 and was led by a man named Bussa.

The statue was erected in 1985, more than a century after the rebellion. It symbolizes the breaking of the chains of slavery.

Other interesting places in Bridgetown are the Anglican Cathedral of St. Michael and All Saints, the Barbados Museum, the Governor’s House, the Queen’s Park, etc.

How to get to Bridgetown

Sir Grantley Adams International Airport, about 13 km. Bridgetown is the main airport in the country.

Flights arrive there from London and Frankfurt’s European cities and from numerous places throughout America.

Bridgetown can also be reached aboard one of the many cruise ships that call at its port.

Note: Bridgetown is fairly safe. The crime rate here is low, and it is safe to walk around the city during the day time. At night, it is less secure and better not to move around the city, particularly alone. As always use common sense. Be safe! 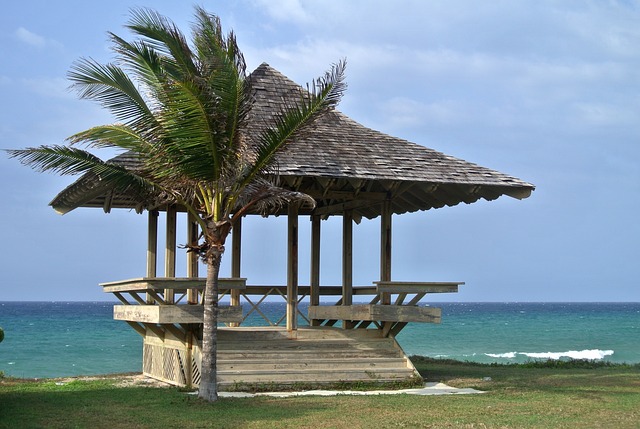