You’ll be enthralled by the distinctive architecture and secret nooks to uncover, which will make you feel as if you’re going back in time, and that there are hundreds of intriguing places and sites to visit to learn about Scotland’s culture heritage.

The Royal Mile is worth exploring

When visiting Edinburgh, the Old Town will surely be your first port of call. This seems to be Edinburgh’s oldest neighborhood, where the city was founded, and it remains the city’s heart – it was even designated as a UNESCO World Heritage Site in 1995.

Because of the soil on which it is constructed, the layout of Edinburgh’s Old Town is extremely peculiar. The city is built on a ‘crag and tail’ structure, with an extinct volcano at the summit (the ‘crag’), where Edinburgh Castle may be found, and a glacier ridge going downwards (the ‘tail’), which is now the Royal Mile.

Tall buildings and tight lanes may be seen all around you, evidence of massive overpopulation in the past. Calton Hill offers one of the greatest views of Edinburgh’s colorful Old Town, as well as many of the most famous images of the city’s skyline.

For centuries, the Royal Mile has served as Edinburgh’s principal thoroughfare, and it is not to be missed. It gets its name from the two royal homes at each end of the street, Edinburgh Castle and Holyrood Palace, as well as the street’s length, which is around one Scottish mile.

The Free Harry Potter Tour and the Free Tour Exploring New Town will both start from here for Harry Potter lovers. 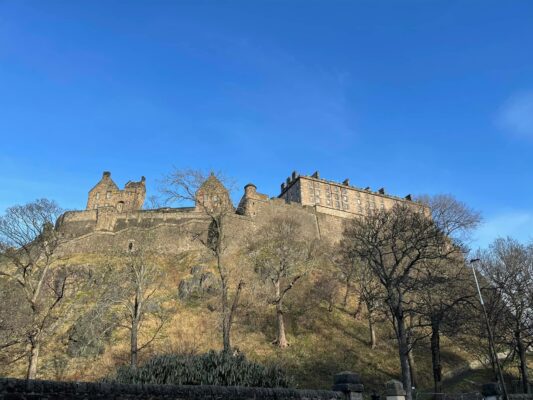 Many of the city’s most prominent attractions may be found in the Old Town, including St Giles’ Cathedral, a renowned Church of Scotland structure with exquisite architecture and rich history.

You may also want to pay a visit to Canongate Kirk, Tron Kirk, Highland Tolbooth Kirk (now The Hub), and Greyfriars Kirk, which are all located in the Old Town.

The Scottish Parliament building and the Mercat Cross are two more notable places to see. Alternatively, you may spend a bit of time wandering the various shuts (alleys) that branch off the Royal Mile, many of which conceal some of the Old Town’s most interesting features.

Many of Edinburgh’s best museums are located in the historic Old Town, where you can learn about a wide range of interesting topics to suit all preferences, such as the Museum of Edinburgh, John Knox’s House, the Writers Museum, and the National Museum of Scotland, which is available to access freely and is located on Chambers Street.

You should certainly go out at night in the Old Town, since it is one of the greatest locations in the city for nightlife, with hundreds of pubs and clubs to pick from, many of which include live music.

You may also want to join The Edinburgh Pub Crawl, which begins at 8 p.m. every evening at The Tron, one of the finest pubs in the Old Town, at 9 Hunter Square.

During your vacation to Edinburgh, don’t miss the chance to explore the Old Town in-depth and be amazed by the uniqueness of its structure, fascinating history, and unique environment where residents and tourists mingle and everyone feels at ease.

The Old Town, which is flanked by Princes Street Gardens, The Meadows, Castle Rock, and Holyrood Park, is the beating heart of Edinburgh.

I hope you take photos and send us someQ! 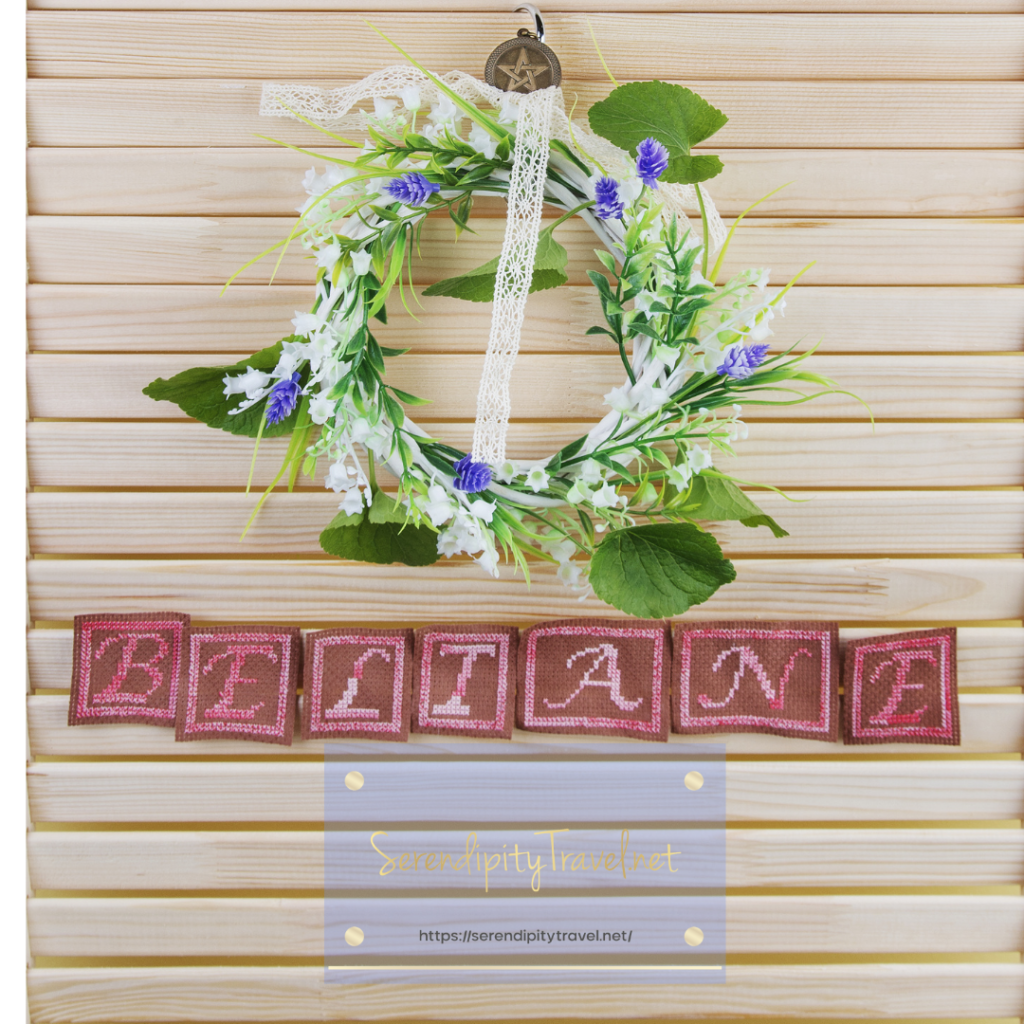