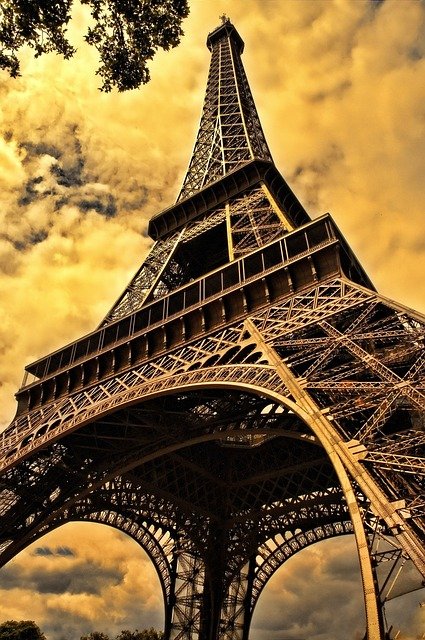 Paris is a city with much to offer tourists. From world-famous tourist attractions to hidden gems, Paris has something for everyone. The city is home to some of the most famous tourist destinations in the world, including the Eiffel Tower, the Louvre Museum, and Notre Dame Cathedral. However, there are also many lesser-known sights that are worth visiting. For example, the Catacombs of Paris are a labyrinth of tunnels and caves that were used to bury the dead.

Read on, dear reader to see where you may want to go this summer.

Did you know why it is called the City of Lights?

In the 17th century France, civil unrest was a long-lasting problem during the reign of King Louis XIV in the early 1600s. Frightened by the consequences of crime, the king asked an innovative chief of police to come up with a solution. He installed street lights in the city rather than allowing the numerous criminals to evade the city’s police or commit offenses. Paris was among the first cities to introduce this innovative practice in Europe.

Here are our top picks for what to do:

Go to the Eiffel tower…

Paris is known for its many famous attractions, including the Eiffel Tower. The tower was built in 1889 as the entrance to the World’s Fair. It was not supposed to be a permanent fixture, but it became so popular that it was left up. The tower is 1,063 feet high and has three levels that visitors can visit.

And you can travel to the top of the tower for 25 euros.

Yes, the iconic image of Paris is still awe-inspiring. 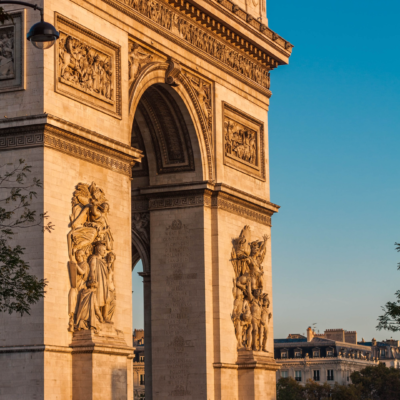 There are museums galore in Paris and you know the Mona Lisa is there at the Louvre. Expect long lines. It is one of the largest and most famous museums in the world. The Louvre is home to many famous works of art, including the Mona Lisa and, Venus de Milo statue is there.

As you travel through the city take in

And for the fashion-conscious there is the Louis Vuitton museum.

Off the beaten path, you will find the Museum Orsay.

And last on the list for this one- or two-day tour is the In the Paris Catacombs, there are 131 steps to go down and 112 steps to climb up.