What do you think of when you hear the word Philadelphia? If you’re a sports fan, you might think of football, baseball and hockey. If you’re a foodie, the Philadelphia cheese steak comes to mind. History buffs will tell you all about the historical things that happened in and around the city, Ben Franklin Town.  Those interested in medicine may also chime in. 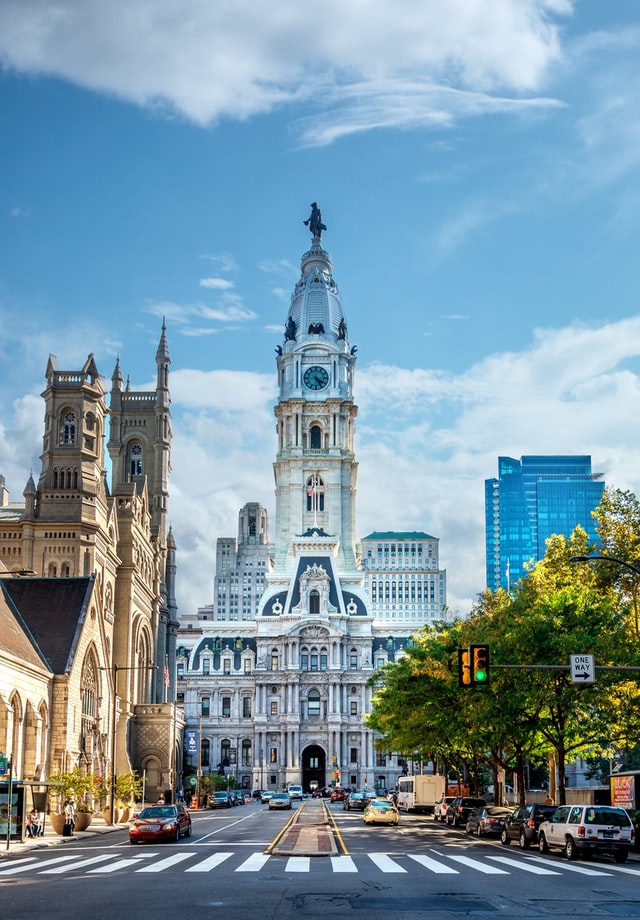 Our whirlwind visit included some sites below. We started with a local who told us some of the more interesting stories. For instance:

Our first flag: Sorry, folks, the fact most of us learned in grade school about Betsey Ross sewing the first American flag is mythology. We don’t know who actually sewed it, but if you want to see the Betsey Ross House, it is there in the city. The city fathers made the myth up in order to bring folks to the city for a visit.

Plants: Not chemical plants, but the ones that grow in the ground are the kind we’re looking at here. Bartram’s Gardens is the oldest botanical garden in North America. It sits on forty-five acres and is gorgeous. It’s also a National Historical Landmark. Bartram’s is one of many such gardens.

Besides the botanical gardens, there is a park in Philly that has a very interesting tree. Oh, it looks like most trees, but the seed it grew from went to the moon on Apollo 14 and came back. It was planted on the nation’s bicentennial, in 1976. Look for the label, the Moon Tree in Washington Square Park.

Hauntings: If you want to see Ben Franklin and some of the others that signed the Declaration of Independence, it is said that you should go to the American Philosophical Society Library. Ghost watchers say that you can see him climb down from his statue and wander the halls of the library with an armload of books. A few say that some of them “frolic” around the grounds. This brings a picture to mind of the Richard Henry Lee song in the movie 1776…

Firsts: Our first zoo, daily newspaper and hospital were founded in Philadelphia. So were the first medical school and hospital. Ben Franklin helped open the latter for any poor who became ill and also for those thought to be insane. The first birthday of the USA was also celebrated in this city.

Oldest: Many would like to think that the oldest continuously running theater in the English-speaking world would be in England. After all, in comparison, we’re a youngster in the world of countries. That isn’t true; the Walnut Street Theater is, and 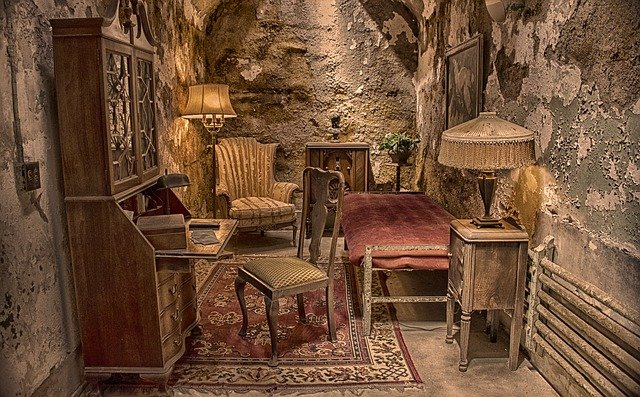 it is located in Philly. It was started by John Wilkes Booths brother, Edwin.

Religious Freedom: While this is a right we have under the Bill of Rights; it wasn’t always the case. Before the Bill of Rights, people could go to jail if they followed a different set of beliefs from those around them. Philadelphia was founded with religious freedom as part of its city code long before the Constitution was ever written.