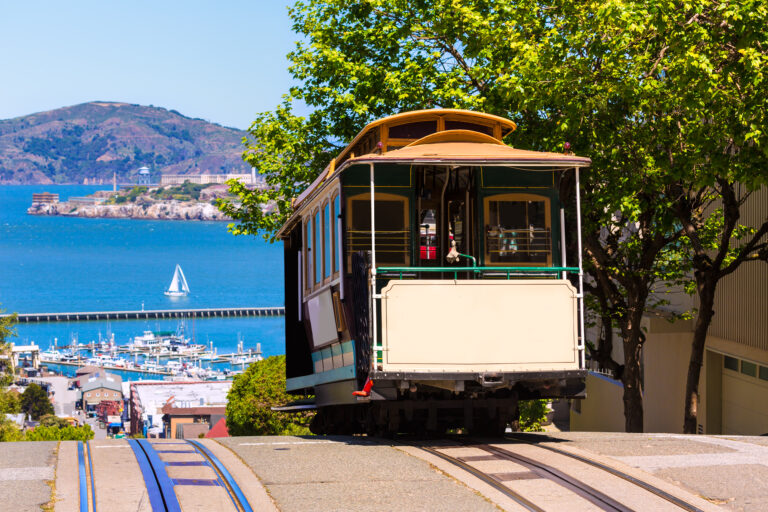 Exciting and diverse, San Francisco is a city for all. For first time visitors  – San Francisco is known for its strong economy, good food, and seaside beauty. The state capital of California, San Francisco is situated on a peninsula that separates the San Francisco Bay from the Pacific. With rolling hills and scenic views, it has made an ideal location for people who enjoy outdoor activities like bicycling or hiking. This is also a great place to visit if you’re looking for an artistic scene with many galleries and theaters 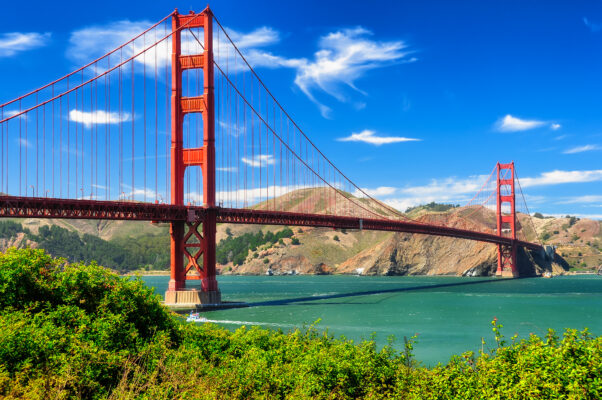 Their variety of populations and kinetic environment is impressive, as they house groups such as those still living with counter-culture roots; startups looking to make it big in their progressive yet competitive tech. And the city is still by the bay and beautiful.

Must sees and dos

Ride the cable cars. They have been around since 1823 and still do an impressive job showing off the city’s neighborhoods. They are manually operated and only three are still in working condition, but it is the best way to see the hilly city.

The streets were made to make it easy for drivers coming down the hill. San Francisco hills are very high.

[adsanity id=”14798″ align=”alignright”/]This tower made it to the National Register of Historic Places in 2008. At the summit of historic Telegraph Hill sits the 210-foot Coit Tower, also known as Coit Memorial Tower. This elegant tapering column was built in 1933, the legacy of San Francisco. The tower rises majestically and stands as a tribute to firefighters who died in the 1906 earthquake and fire disaster. The light from the top of the tower can be seen for miles out to sea even at night.Great views of the city can be seen.

Go on the Harbor tour and Go see Alcatraz

The prison on Alcatraz Island in San Francisco Bay is the only site in the United States that was ever reserved solely for high-risk prisoners. Alcatraz Island is a small rocky island and was originally a military fort, and then a military prison for some time before it became a federal prison. The name “Alcatraz” means “pelican”, or “cormorant” in Spanish.

The island of Alcatraz has a dark and checkered past. It started out as a military fort, but later became home to prisoners, including the most notorious criminals of the time. The prison operated from 1934-1963 and was notorious for its harsh policies and inhumane living conditions. Now, the prison has been turned into one of America’s top tourist attractions and is visited by more than 1 million people each year.

And the best places to eat?

Japan town and the Ferry Building.

Both cool. Places to see and eat. Bring your appetite!

Other more touristy places are the Fishermen Wharf, Castro and the Haight Asbury and the Tenderloin areas.