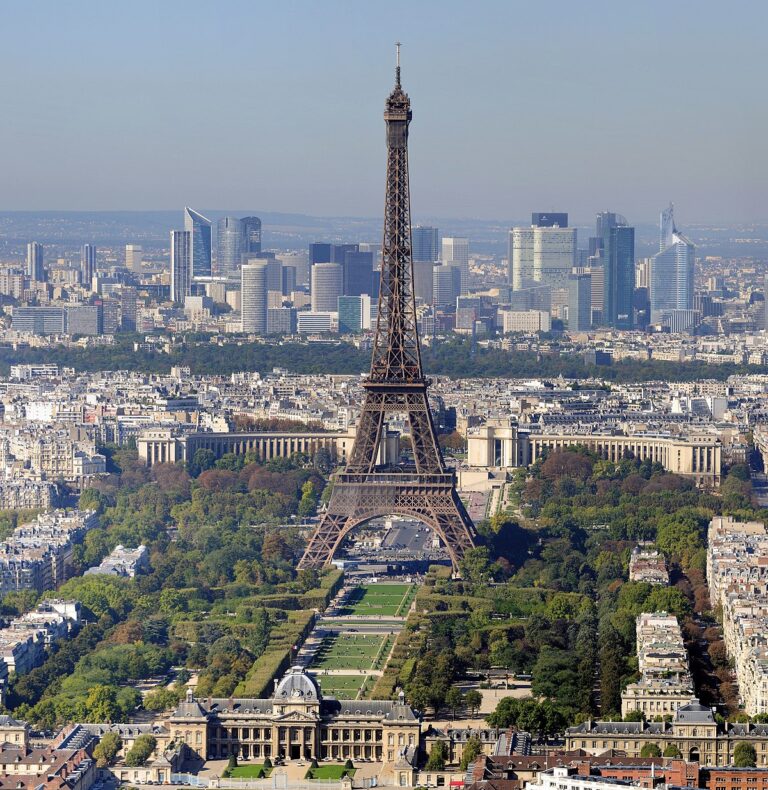 Not only it is the capital of France, Paris has accumulated a laundry list throughout history of self-proclaimed  that places Parisians in a class of their own. Paris is a haven for love and romance, the  nexus of cutting-edge fashion, a global culinary capital, the motherland of fine arts and let us not forget the self-given accolade of an elite culture. But you knew all that. 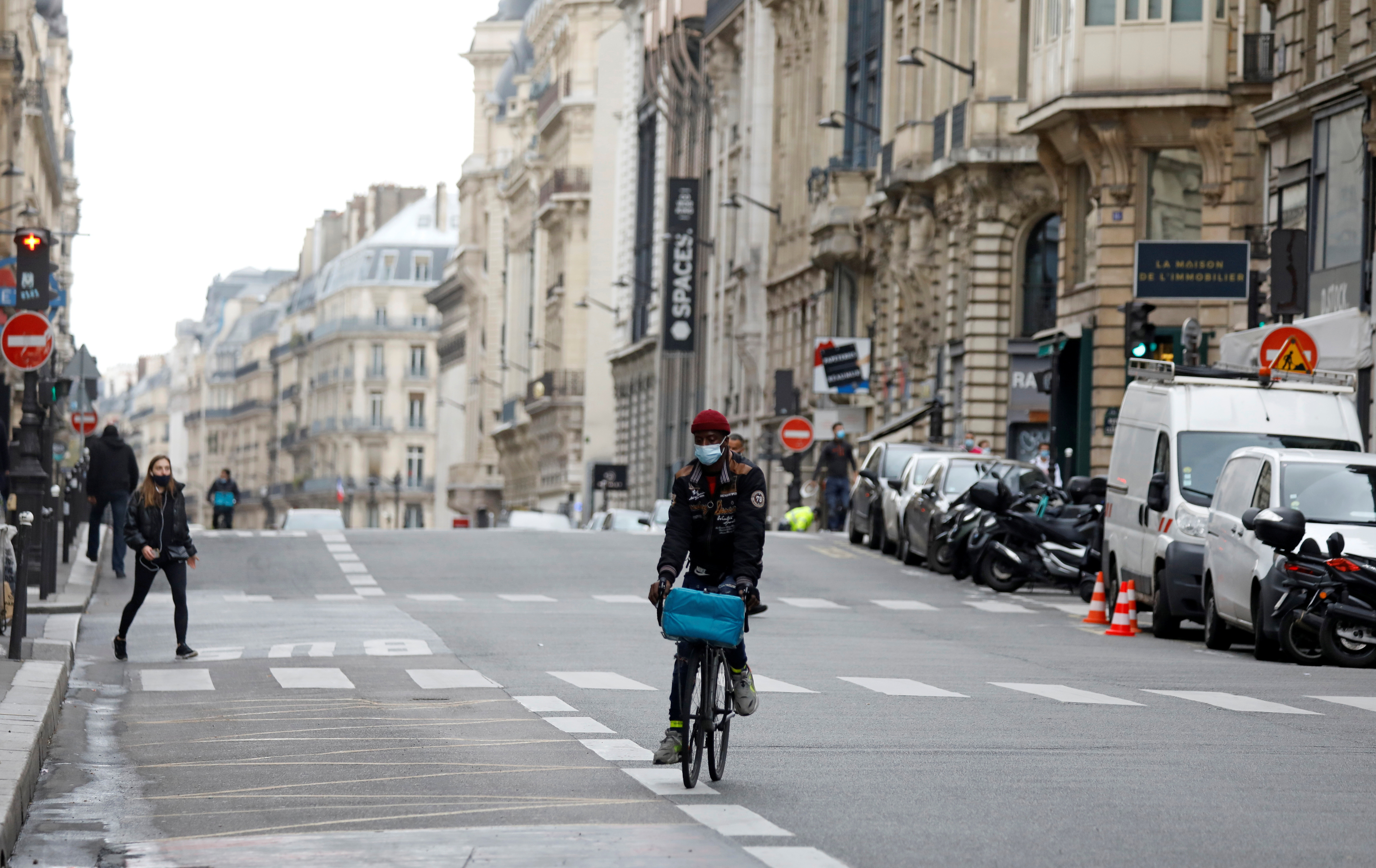 The streets of Paris, particularly on spring or summer evenings, are an enchanting mosaic of clanking wine glasses, aromatic espresso and impassioned chatter against a background of softly lit cobblestone. The sprawling metropolis requires careful exploration to properly digest its enticing blend of traditional classy charm and progressive hyper-modernism

An array of sights and attractions offer unique views of Paris from above and, yes, below. The Notre Dame, constructed in the 12th century, offers a spectacular panoramic view of Paris’ skyline from an intriguing, if not distracting, setting situated 387 steps up the north tower. The gargoyles perched around the roof of the cathedral range from haunting and ferocious to contemplative and watchful. In the Montmartre quarter, climb the hill culminating at the Basilique du SacrÈ Coeur and push through another 234 steps to the top of the cathedral’s dome. This southerly view of Paris is coveted by visitors, locals and artists alike. 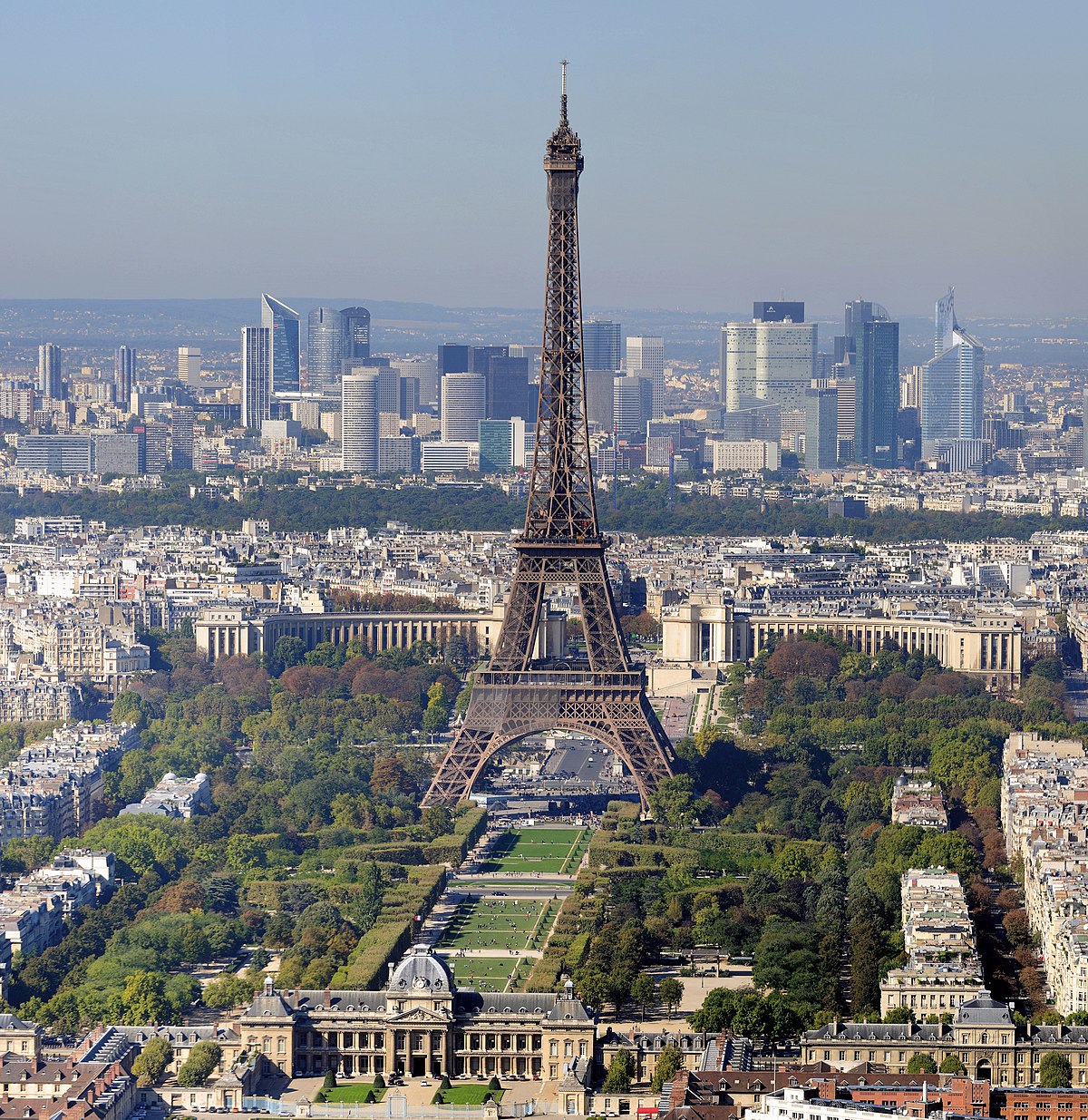 While atop Montmartre Hill, stroll through the artists’ sidewalk displays until you come across the entrance to the underground Salvador Dali Museum. Descend the staircase and enter the twisted and fascinating surreal world of Dali’s rarer sketches, sculptures and paintings including a humorous caricature of Picasso, the artist’s contemporary rival.

If musty, dark underground passages and 6 million skeletons don’t faze you, then cross the Seine and descend an unassuming spiral staircase into the Empire of the Dead, the Catacombs of Paris. Most visitors assume the Catacombs are a haunted spiritual shrine of sorts, but this underground burial place was simply Paris’ way of solving a problem of overflowing cemeteries in 1785. Strange patters out of skulls can be found in the arrangements of bones that line the passageways, 7 feet high on either side.

A Little Level Ground
Once you’ve come up for air, a refreshing stroll through Champs Élysée may be needed. The beautiful gardens that stretch out from the Louvre and the Arc de Triomphe are surrounded by one of the most popular shopping districts in Paris. Lalique Crystal and Louis Vuitton adorn the store windows between decadent chocolate and pastry shops. At night, venture into the Bastille quarter where swanky lounges and chic bars line the winding avenues. Enjoy a fresh made crêpe from a street vendor or sit down in a romantic restaurant for garlicky escargot and tender Steak au Poivre paired with the best house wine you’ve ever had.

Although detractors may sniffle over the Parisian attitude, any display of gratitude and an attempt at French will earn overwhelming hospitality. Embrace Paris with a willing heart, and the city of wine and cheese and sights will charm you.