Netflix’s series, Outer Banks, was filmed in South Carolina. This is not the first time that the state has been used to film scenes. Shem Creek is shown here.

The production company chose South Carolina because of the beautiful scenery and lack of regulations. 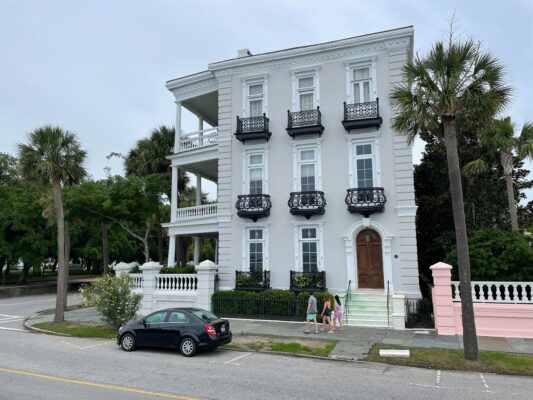 NB This was due to North Carolina’s anti-LGBTQ House Bill 2, which required transgender people to use the public bathroom corresponding with their sex assigned at birth. It was first passed in 2016. The following year, the bathroom bill was partially repealed. From then on, it was known as a replacement bill called HB142. 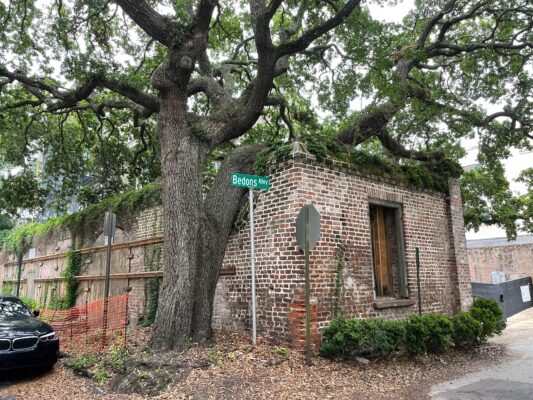 The Outer Banks of North Carolina may be where the show is set, but it’s not actually filmed there. Instead, producers have turned to Charleston, South Carolina as their primary filming location. And that’s good news for locals, who may recognize familiar spots like Shem Creek and the Old Village in Mount Pleasant.

The cast and crew spent six weeks filming in various locations around the state.

John B’s house is located in the Secessionville Historic District on James Island while Sarah Cameron’s family mansion lies near the Citadel and Hampton Park neighborhood.

Co-creator Jonas who grew up in OBX said he wanted to give others a voice. Thus the move to South Carolina.