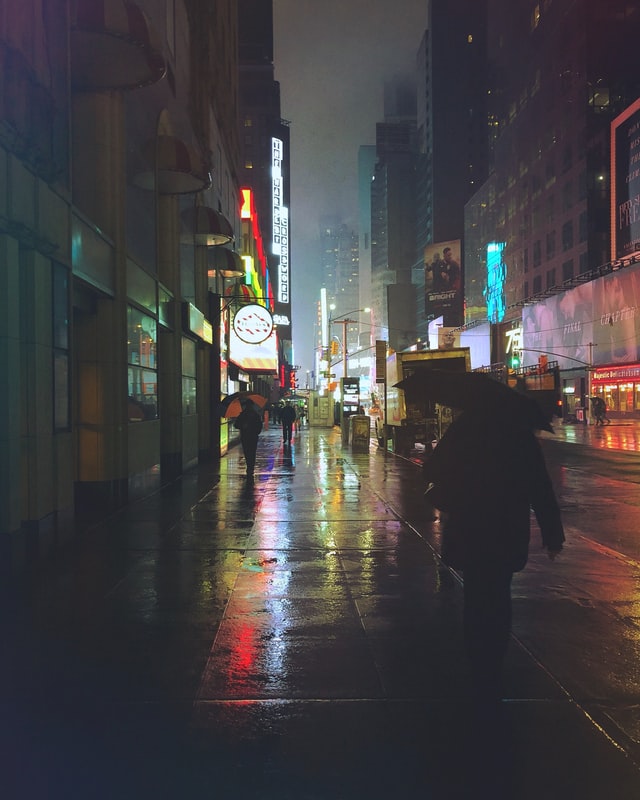 Many people find visiting haunted areas fascinating. The thrill of the supernatural can either cause fear or excitement… or both. Areas that have had a lot of people living in them for a long time fill this bill nicely; there are so many places that could be haunted. New York City fits as well.

The Dakota Apartments: This building is currently a cooperative apartment building and has housed many famous guests. If you are a fan of horror movies, this is where some of Rosemary’s Baby was filmed in 1968. On the grounds John Lennon was murdered and his ghost has been seen playing the piano there. His wife, Yoko Ono, still lives in this building. She has reported seeing his ghost.

House of Death: While it has an impressive name, the House of Death is a brownstone built in the 1850s. It got its name because twenty two people have died in it. While Mark Twain (Samuel Clemens) didn’t die there, it is said that his ghost hangs around a great deal. He can be seen in the white suit he was known for and smoking a cigar.

Renwick Smallpox Hospital: While the grounds are in ruins now, this is where smallpox victims were taken. It was built in 1854, and is said to be haunted by all the poor souls who died of the disease there. Until vaccines were available for the disease, it was a scourge across the globe. Those few who survived were left with scars all over their bodies. The pain and death in places such as this would lead to a perception of supernatural visitors.

Hart Island, Long Island: Hart Island is not on Long Island itself, but it is relatively near there. It is a remote place and until it was abandoned in 1977. It has served as a number of things, many of which lead to its spooky nature. It was a training ground during the Civil War, a prisoner of war camp during the same time period and a psychiatric hospital. It was also at one time a jail. Now it is more or less a potter’s field, with bodies being buried by inmates from Riker Island and the correctional facility there.

Seaview Children’s Hospital: Like smallpox, tuberculosis has had a deadly impact on the world. In the 1800s, there was little that could be done for those who suffered from it. Rest, sunlight and plenty of fresh air were needed as well as a nutritionally sound diet. Unfortunately, for the city’s poor, these were in short supply. The hospital was built as a charity hospital in order to provide these few treatments. Many died there until antibiotics came along to help bring the epidemic under control. 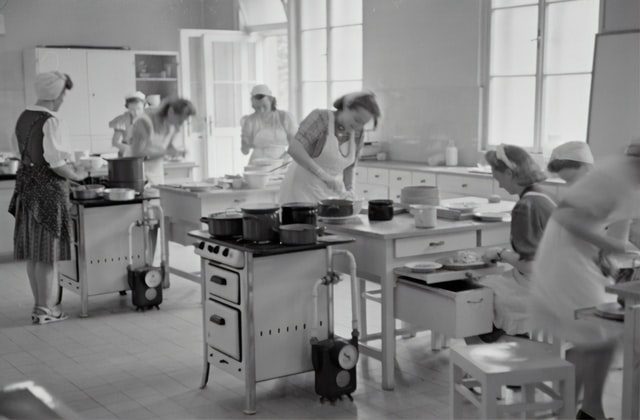 Hotel Chelsea: This isn’t precisely a hotel; it was a cooperative apartment building. Recently it has been undergoing renovations and has only a few tenants. As it has been around since the 1880s, a number of ghosts are said to reside there. The most notable two are Dylan Thomas and a woman named Mary who was a Titanic survivor. She is said to haunt the entire fifth floor of the twelve story building. 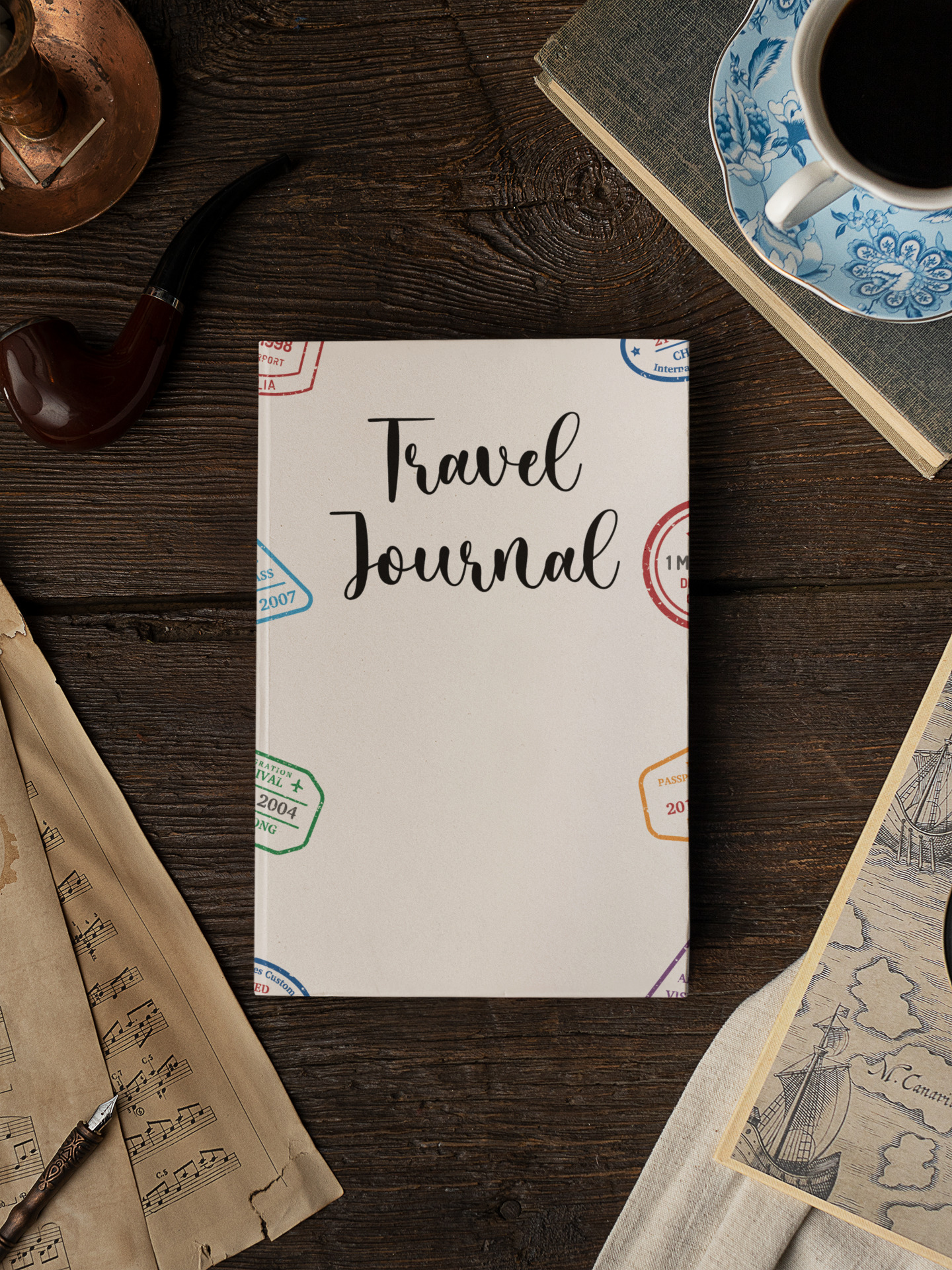