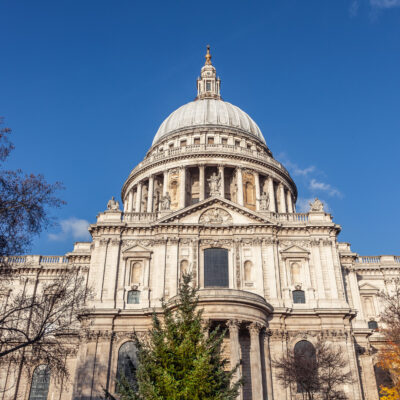 The Cathedral is a magnificent structure and one of the most popular tourist destinations in London.  It’s iconic shape is part of the London Skyline The current building dates back to the 17th century and is the fourth cathedral to occupy the site. The cathedral was badly damaged during the Blitz in World War II, an altar made of marble and oak was damaged.

Dr. Martin Luther King spoke here and later on his widow Coretta Scott King became the first woman to preach at the church.

The church is a vital part of England. Winston Churchill’s funeral was here. Princess Diana’s wedding to Prince Charles was here as well. The Queen celebrated her Silver Jubilee.

If you wish you can attend got to worship or do reflection. There is a gift shop and of course, you can tour and see what Christopher Wren’s work. Today there is more work going on and that too is clear to see. 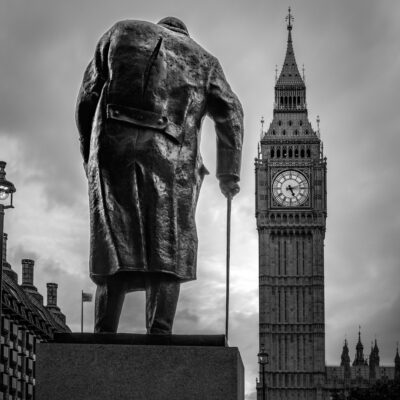 But has been rebuilt and is now a UNESCO World Heritage Site. 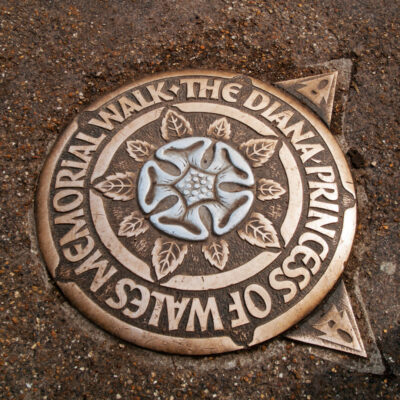