Tuscany is known worldwide and is visited by millions of tourists every year. But what makes Tuscany so special, and which are the absolute highlights of the region? Here comes the list of the 12 most beautiful Tuscany attractions.

Even if Tuscany is only a small region of Italy, it has many places worth seeing.

Seven Tuscan sights are part of the UNESCO World Heritage Site. That’s more than all of Australia and Argentina!

The sights of Tuscany include not only human-made buildings, but also dreamy landscapes and real natural wonders.

Who does not know Tuscany’s typical images with the green hills, grapevines, and cypress trees?

So here are a few most beautiful places and attractions in Tuscany that are definitely worth visiting.

# 1 The old town of Florence 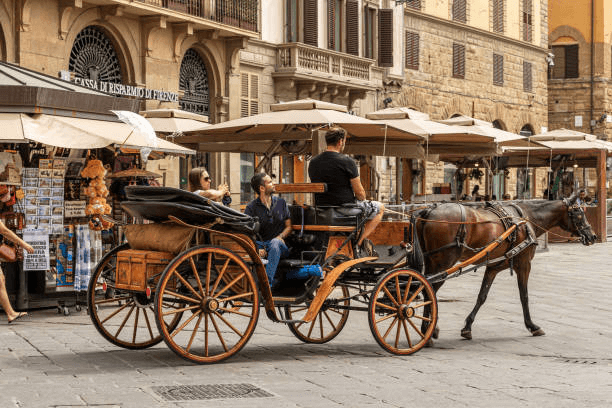 Visiting Florence is a must when you go to Tuscany.

Not only because it is the capital of Tuscany, but above all, because it is one of the most important cultural metropolises in the world.

Florence is bursting with art, culture, and architecture. You can visit world-famous art museums, stroll through the old town’s medieval streets or shop in chic designer boutiques.

Florence is also a good headquarters for your vacation, because from here you can easily reach other cultural cities of Tuscany, such as B. Siena, San Gimignano or Pisa. 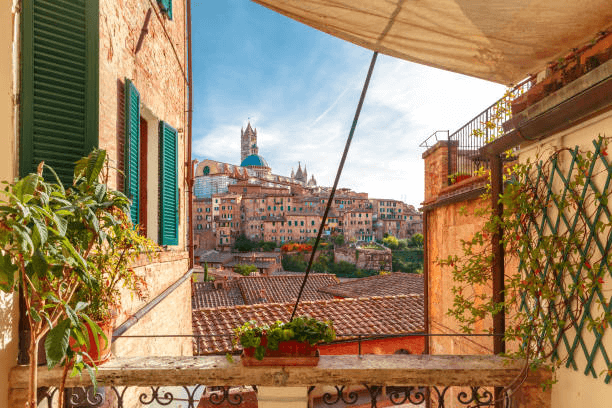 Siena is about 70 kilometers from Florence and can be easily reached by car or train.

The student city is also definitely one of the sights in Tuscany that you cannot miss.

Already on the way to Siena, you will cross picturesque landscapes with vineyards, olive groves, and medieval villages.

The whole old town of Siena is a UNESCO World Heritage Site, with the large Piazza del Campo and the Gothic cathedral of Siena.

Various other impressive buildings, such as the Palazzo Pubblico with its over 100 meter high bell tower or the former pilgrim hospice Ospedale Santa Maria della Scala.

Siena is also known for its traditional horse race “Palio di Siena”, which takes place every year on July 2nd and August 16th in the central Piazza del Campo. 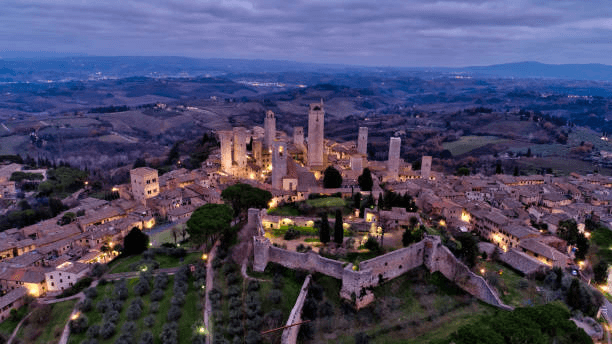 San Gimignano is definitely one of Tuscany’s favorite places because the town is simply Tuscany out of a picture book.

San Gimignano is about halfway between Siena and Florence, on a hill in the middle of the Tuscan countryside.

What makes San Gimignano so special is its small, medieval old town and the 13 high towers, which you can see from afar.

The old town is surrounded by a protective wall from the 11th century and consists of many small, very well-kept streets, the towers, and the two squares Piazza della Cisterna and Piazza del Duomo.

San Gimignano is full of small souvenir shops, restaurants, and artist studios. Also, you have an incredible view of the Tuscan landscape from many corners of the city.

# 4 The Leaning Tower of Pisa 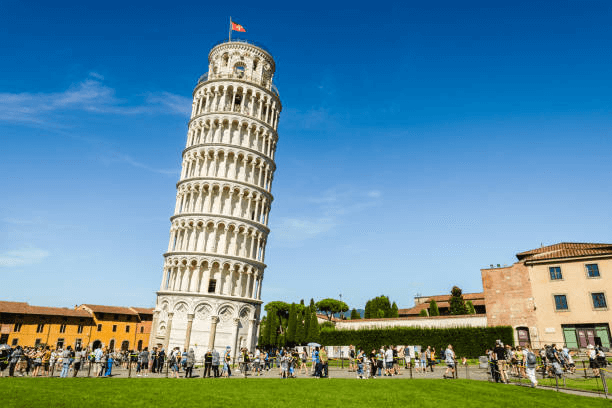 This building is probably one of the most famous landmarks in Italy.

The Leaning Tower of Pisa is actually the free-standing bell tower of Pisa Cathedral, and it took a whole 177 years to build.

Why so long? Because the tower became more and more crooked because of the soft subsoil, and the construction work had to be stopped twice for several decades.

Today the tower is tilted around 4 degrees and is well under control by civil engineers.

You can also go up to the tower. However, you then have to conquer 294 arduous and slightly sloping stairs.

Tickets for the Leaning Tower of Pisa cost 18 euros per person on site. With a little luck and in the off-season, you can get tickets at the cash desk on site.

However, the queue in front of the Leaning Tower is always very long, and if you are unlucky, you will stand under the blazing sun, because there is little shade on the Domplatz.

# 5 The mountain village of Cortona 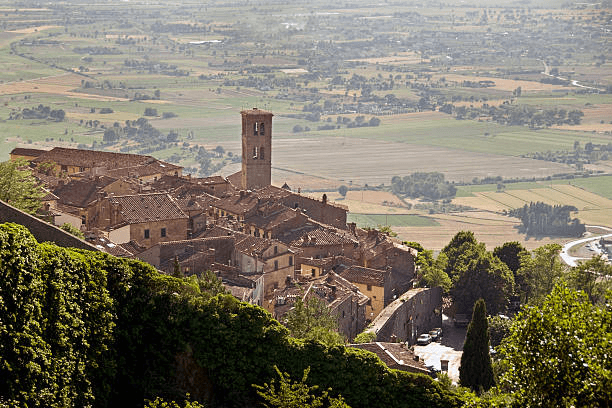 Ever since the Hollywood film “Under the Tuscan Sun,” Cortona’s enchanting village has become known beyond Italy.

Cortona is located on the Monte S. Egidio mountain slope and is a very popular tourist destination in Tuscany because of its medieval streets that always go up or downhill.

Thanks to the hillside location at over 500 meters above sea level, the town also offers a wonderful Tuscan plain view.

Among the sights of Cortona are the chic shopping street Via Nazionale as well as the large square Piazza della Repubblica and the Museum dell’Accademia Etrusca, where finds from the Etruscan period are exhibited. 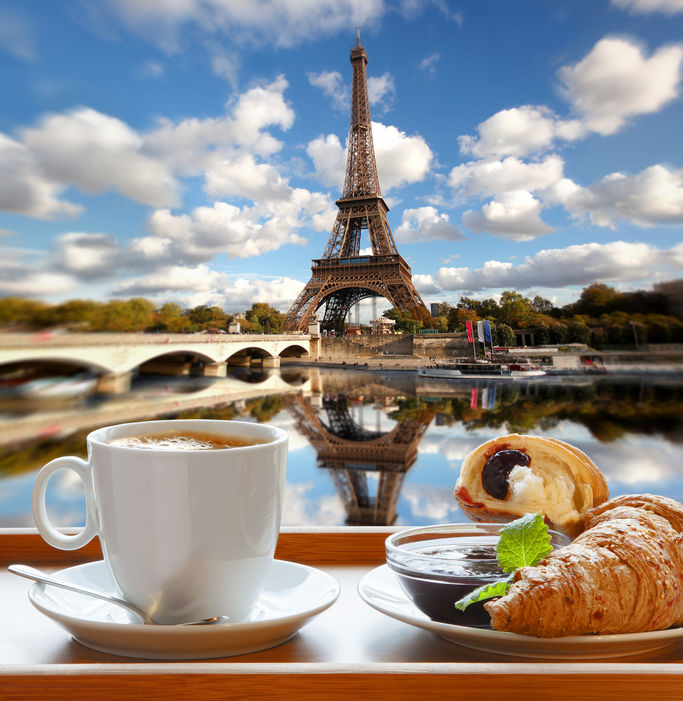