“The Ghan” : An Australian Train Journey That is Marvelous 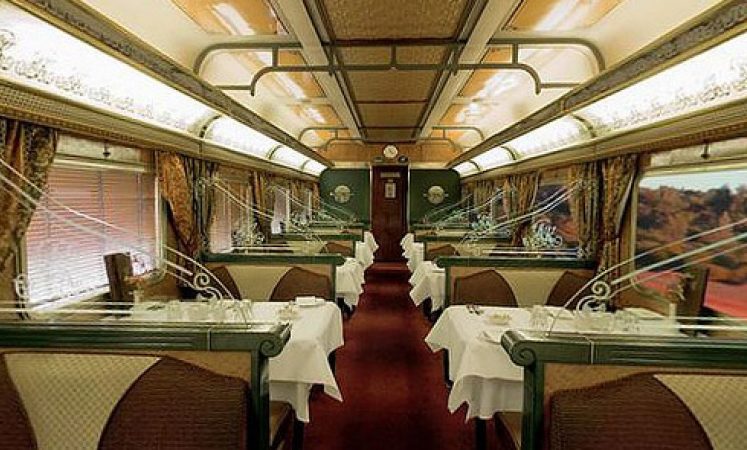 Article Body:
The Ghan is a living legend in Australian history and offers a unique journey through the heart of the Australian continent. Named after Afghan came leers who originally helped open up the desert interior of Australia in the late 19th and early 20th centuries, the Ghan is at once a luxury railway train and a 3000 kilometer railway journey that meanders from the fertile Adelaide countryside through the rusty red hues of Central Australia to the tropical splendor of the Top End. 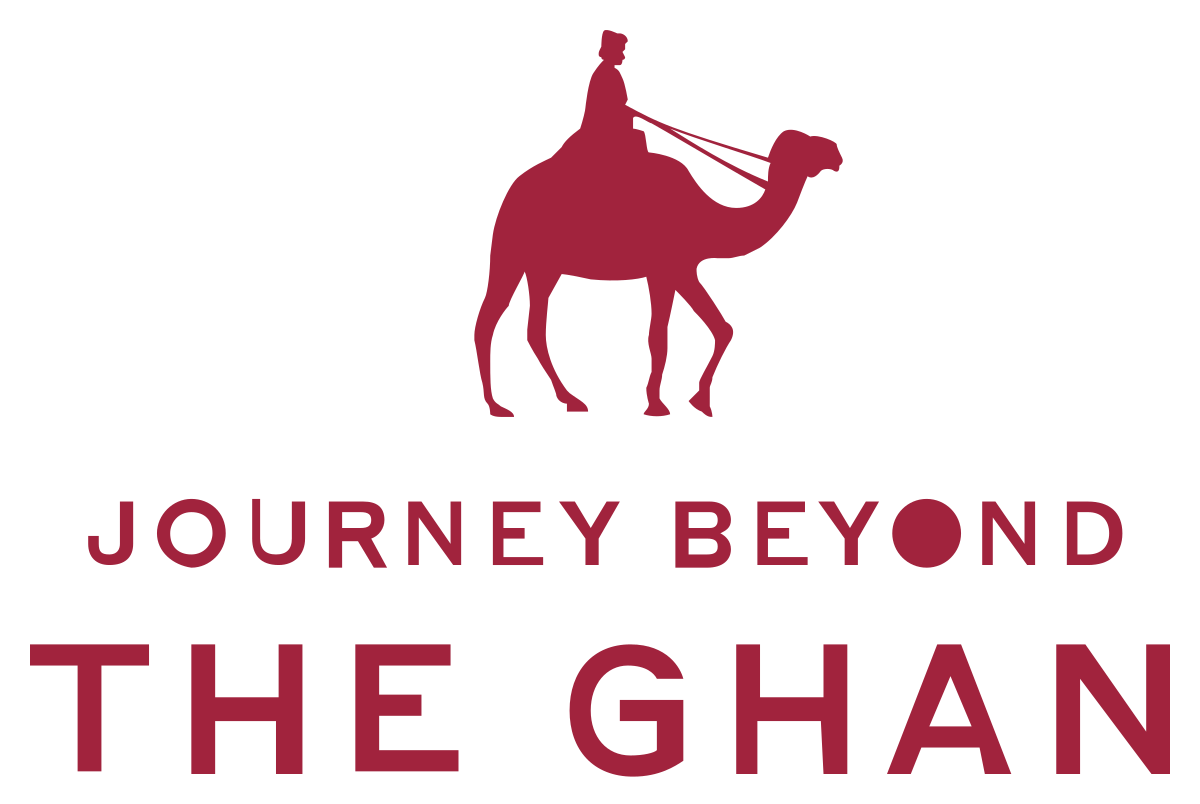 The railway line began its colorful life as the Northern Railway in 1878, at the height of a national railway boom, in the hope of developing the pastoral and mining potential of the Australian interior. Soon becoming known affectionately as The Ghan, by 1891 the line reached from Port Augusta to the outback town of Oodnadatta in northern South Australia. Oodnadatta remained the end of the line for the next forty years. 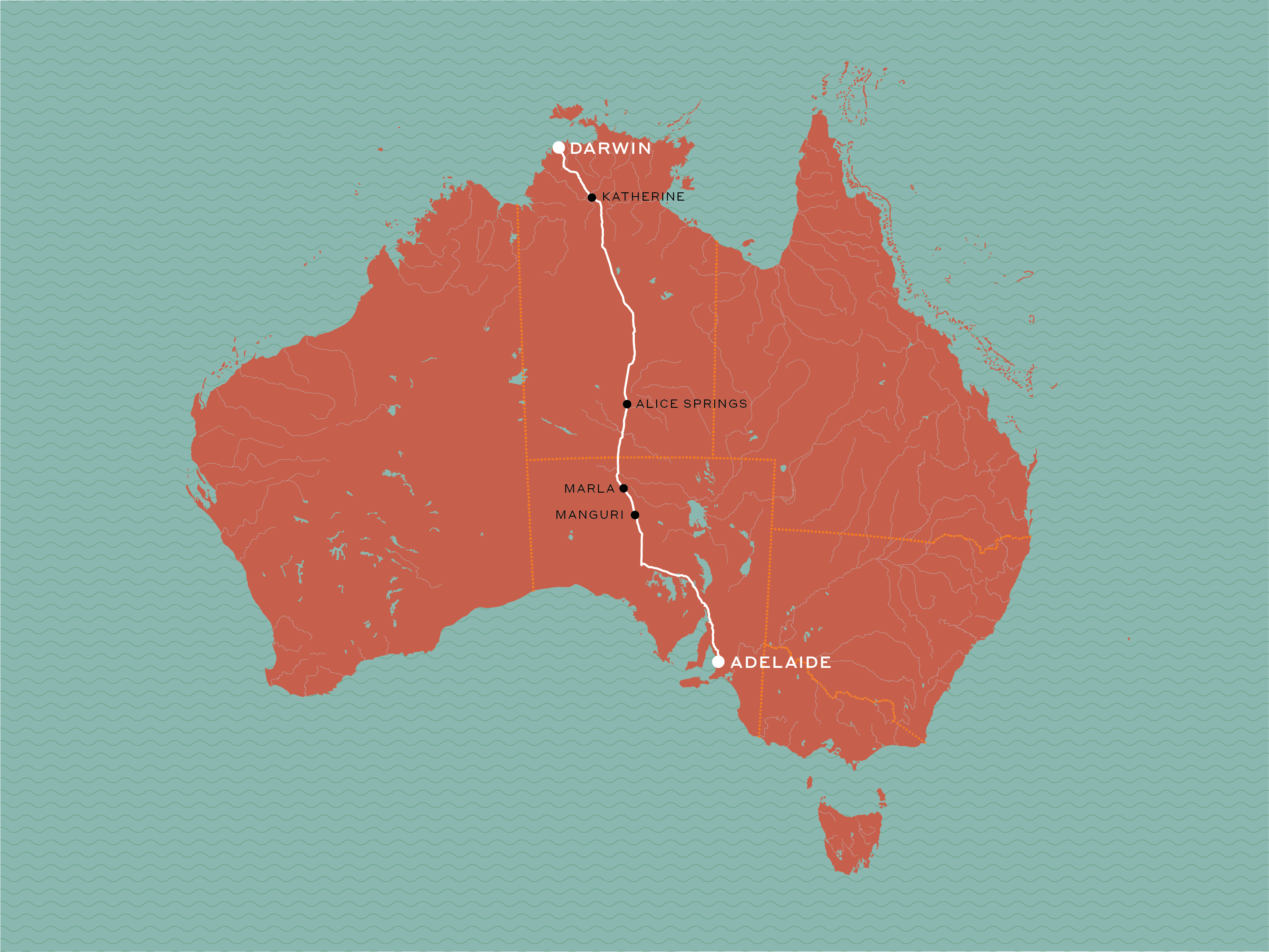 In 1895, in an effort to advance construction of the line, it was stated that “the interior was not all desert, but had extensive areas of good land fit for cultivation and a variety of tropical products”. The line was finally extended to the Central Australian town of Alice Springs in 1929, and remained there until 2003 when a major project to extend the line through to the Northern Territory capital, Darwin, was completed.

Until 1929, almost all goods to Alice Springs were transported by camel trains driven by Afghan tribesmen adept at handling these hardy ‘ships of the desert’. The camel trains would meet the train at the rail head in Oodnadatta and carry goods ranging from pianos, motors, and furniture to food supplies, mail, newspapers and clothing on to Alice Springs. The arrival of the camel trains was always a time of great excitement. The camels remained a viable means of transport in Central Australia for so long because the development of motor transport was hindered by a lack of well-formed roads and the reliable availability of fuel supplies.

Part of the Ghan’s  well-known reputation comes from the some misfortunes that happened  during the early years of its operation. The 1520 km journey from Adelaide to Alice Springs went  through some of the driest and most difficult country on earth. Normally dry rivers would frequently flood after a downpour and run several kilometers wide, sweeping railway tracks, bridges and other infrastructure away in their path. Sometimes the train would not arrive for weeks or even months. At one point during the 1970s the Ghan was not sighted in Alice Springs for 3 months and indispensable  supplies had to be flown into the town daily.

By 1980 the Ghan’s route had been relocated a considerable distance to the west, and the line upgraded from narrow gauge to the wider Australian standard gauge. In the process, many new bridges and earth works were completed, and the Ghan’s reputation for unreliability became history.

Today, the modern Ghan is a world-class luxury railway and renowned attraction for travelers wishing to experience the real Australia in comfort. The 3000 km journey from Adelaide to Darwin via Alice Springs takes two days, and passes through just three other towns of any size, Port Augusta in South Australia and Tennant Creek and Katherine in the Northern Territory. 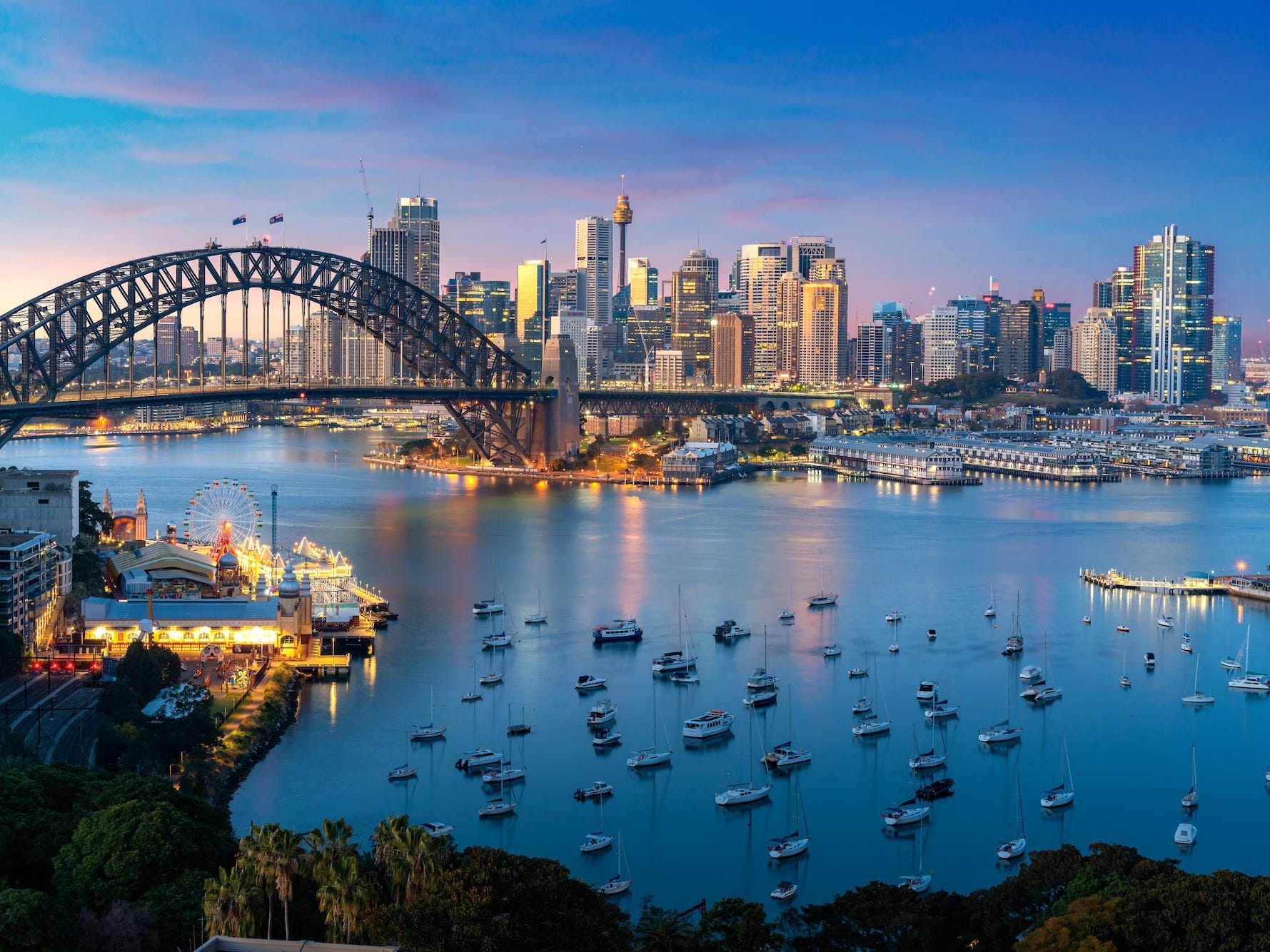