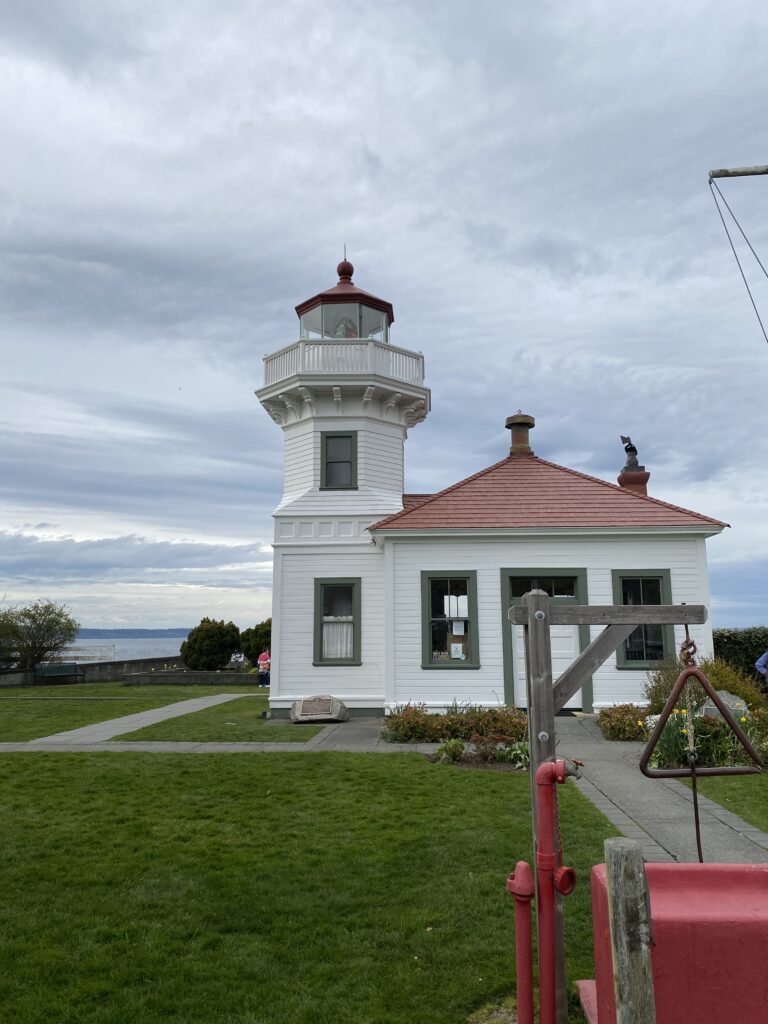 We took a drive there – a quick two-hour trip from King County. You can walk around and see the lighthouse and the town in under an hour. 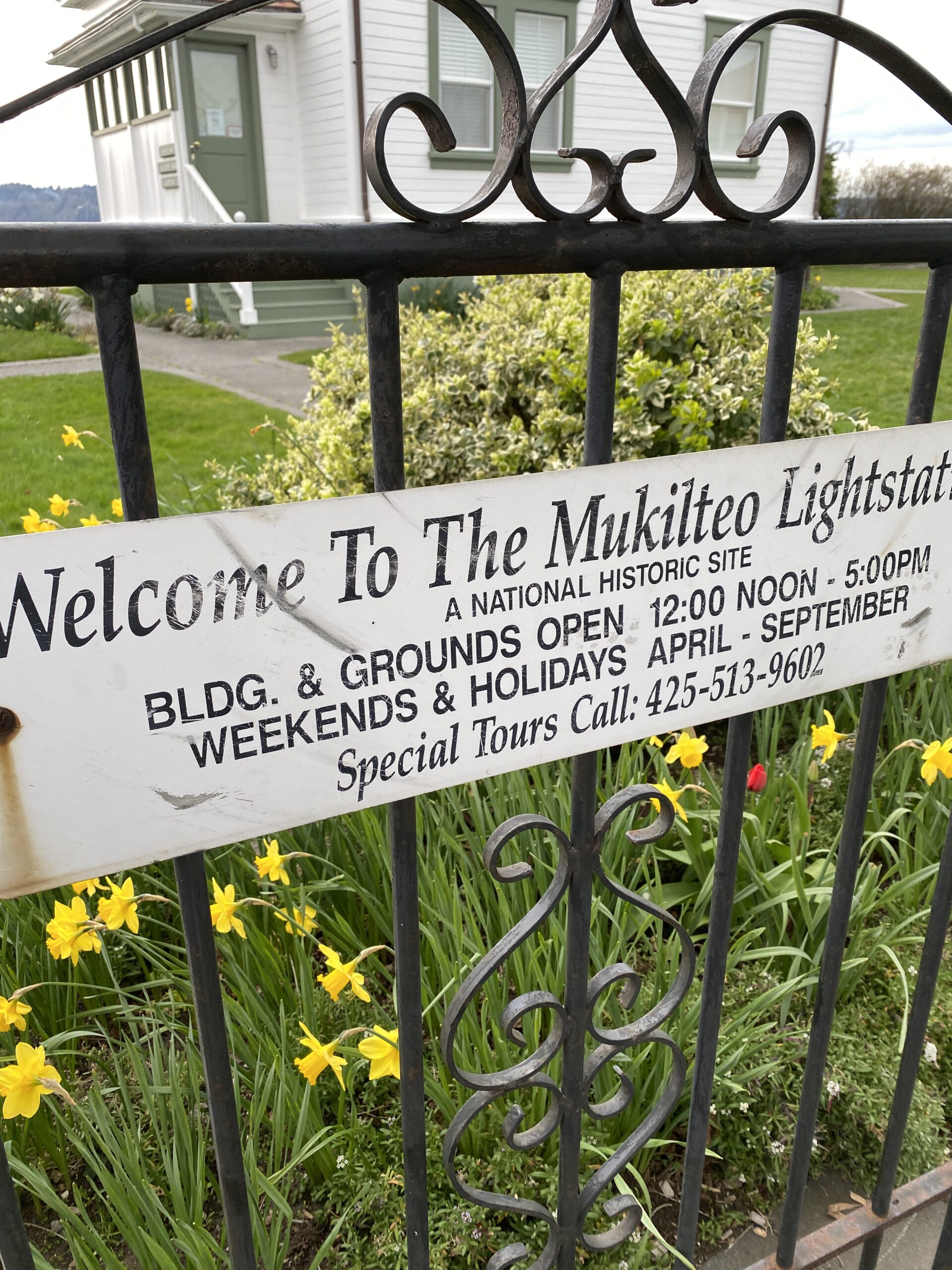 This lighthouse was constructed in 1905. It used the Carl Leick design, and it was made from wood. This was immediately something different, since most of the other lighthouses at that time were made from brick and concrete. The next year, this lighthouse became functional, and it relied on the use of Fresnel lenses that were created in France. That made the lighthouse very efficient, and it did manage to push the boundaries in a very significant manner.

Mukliteo’s Lighthouse used these lenses until 1927. At that time, the original lens got replaced with a fixed fourth order Fresnel lens. This was more accurate, however it didn’t have any movement. That being said, the same lens is still used nowadays. One thing to note about the lighthouse is that its fog signal and the Mukliteo Lighthouse itself were automated in 1979. In 1981, they also added a remote fog sensor for it as well. 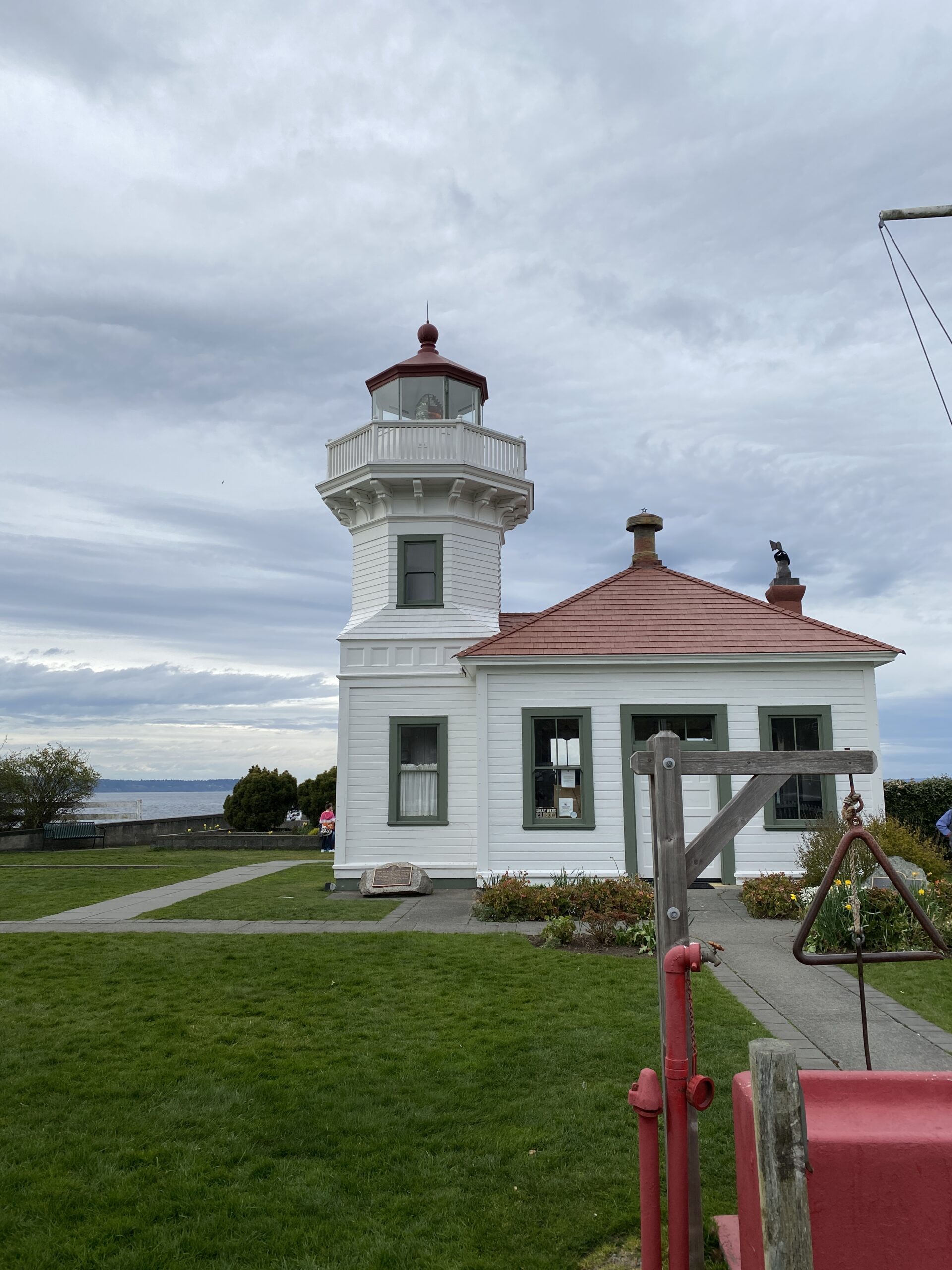 That’s why the US Coast Guard decided to transfer the ownership to the city of Mukliteo, which is the owner of the lighthouse starting with 2001. Now the complex is open to the public, and it’s a part of the Mukliteo Lighthouse Park that you can find right now. The Mukliteo historical society is the one maintaining the exhibits and the lighthouse as well.

There are many stories related to the Mukliteo Lighthouse and how it managed to save many people’s lives. In fact, in 1925 one of the lighthouse keepers saved a boy who was adrift on planks near the station. It’s a great set of stories, and one that clearly shows the importance of the lighthouse not only for the community, but for people that ended up having trouble at sea.

Visiting the Mukliteo Lighthouse is a remarkable experience and it goes to show the importance of the lighthouse and also its uniqueness. The fact that this lighthouse got preserved so well is outstanding, and it’s clear that the lighthouse itself was very distinct and powerful. Visiting the entire complex in the Mukliteo Lighthouse Park is like stepping back in time, since you get to enjoy the astonishing architecture, design and incredible view. It’s a fantastic opportunity to explore times gone by, while also appreciating the importance and distinctive appeal of this lighthouse. 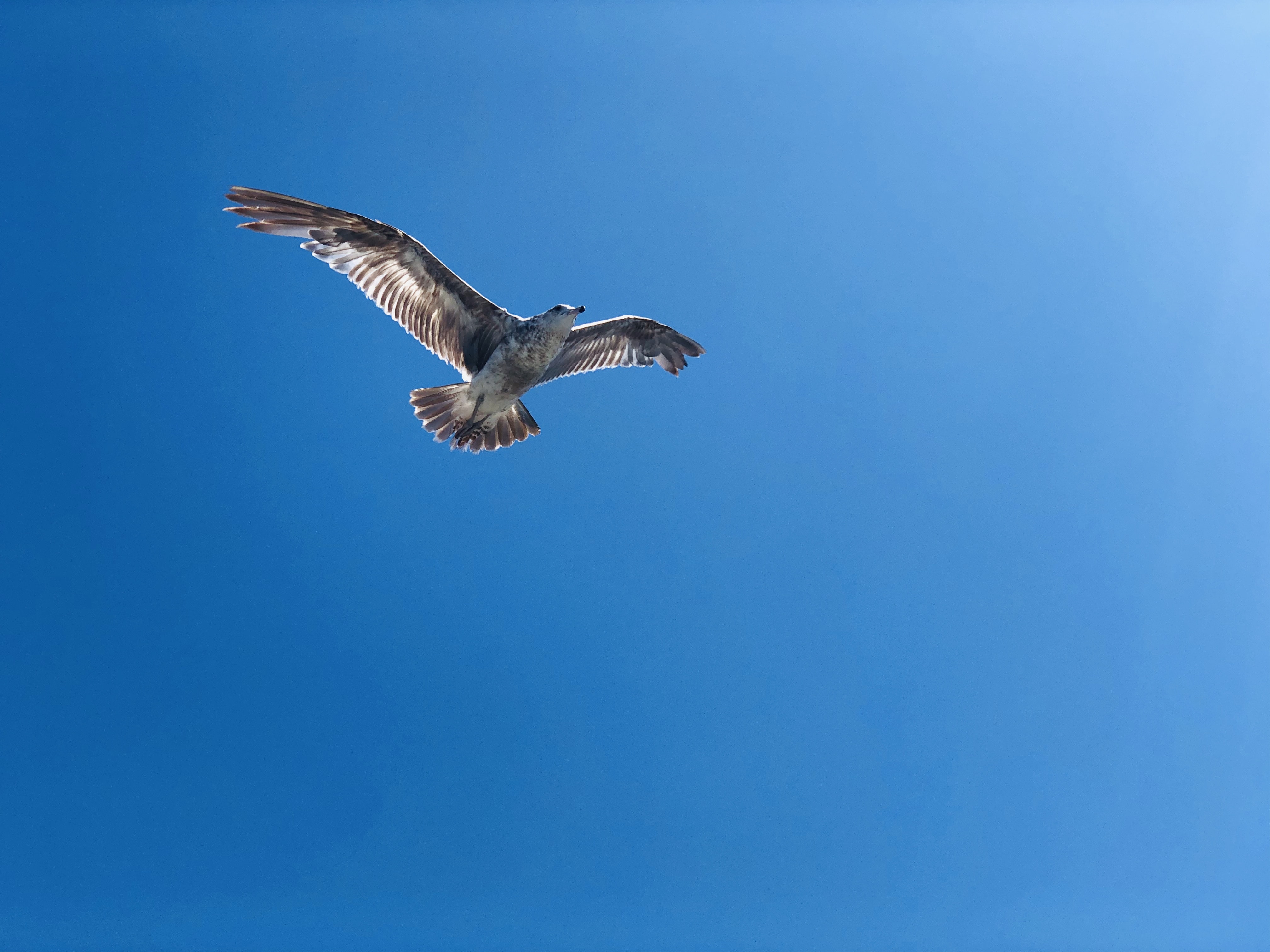