The Seven Wonders of the Ancient World and Two You can See Now.

Seven Wonders of the Ancient World

The wonders of the Ancient world include the art and architecture of the fantastic peoples and their work. These wonders show results that is a testament to hard work and competence. Marvel at what they accomplished. Their great statues and gifts of design – the lighthouse to the modern world. You can visit these places and see if you can learn more about what was once there. 🙂

Wonders of the Ancient world 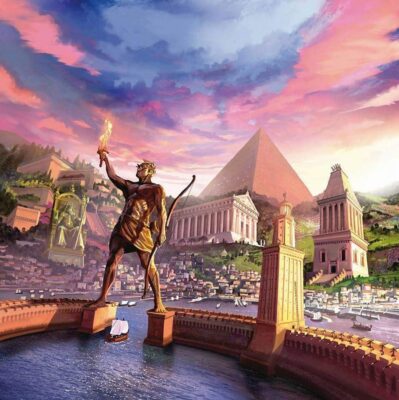 The great pyramid of Giza is on the west bank of the Nile River in the north of Cairo, Egypt. It is the only wonder available nowadays and doesn’t have any effect by nature. The Pyramid of Giza has three groups: Khufu, Khafra, and Menkaura. It was built back in 2500 BC as the royal tomb. It covers the largest area of around 13 acres. Moreover, it has more than 2 million stone blocks that weigh more than 30 tons each.

It was near the Euphrates river during the modern Iraqi days by Babylonians around 600 BC. The garden contains the highest plants, 75 feet in height. It was a considerable length on the square brick terrace. The king built it as a towering garden to ease his wife’s r Amytis homesickness through natural beauty. All the people can walk in the park and rest over the tall stones. 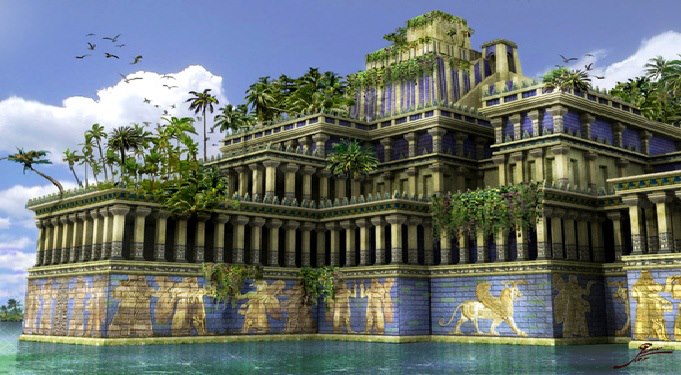 Statue of Zeus at Olympia

It is the only framed statue of Zeus. Greek Mythology was created by the Athenian sculptor and then placed in the temple of Zeus at Olympia. It was the ancient Olympics in the mid-fifth century. The statue has a good thunder and armrest with two carved sphinxes. It was a mythical creature with the loin body, head, and chest of a woman and the wings of a bird.

Temple of Artemis at Ephesus

There are various temples of Artemis as a series of altars. The Ephesus restored the temples that were destroyed. The cost of modern-day Turkey is that Greek port city warEhouses fix the Artemis temples. It contains incredible structures consisting of marble temples.

The lighthouse of Alexandria was located on a small island. It is famous as the Pharos near Alexandria city. The Greek architect Sostratus of Cnidus. The lighthouse was a marvel of its time, the tallest building notwithstanding the Sphinx.   And it is the archetype for all the lighthouses we see today. When it fell because of the earthquake in the 1300s, the surrounding waters hid the remnants, but now you can dive to see the underwater treasures. 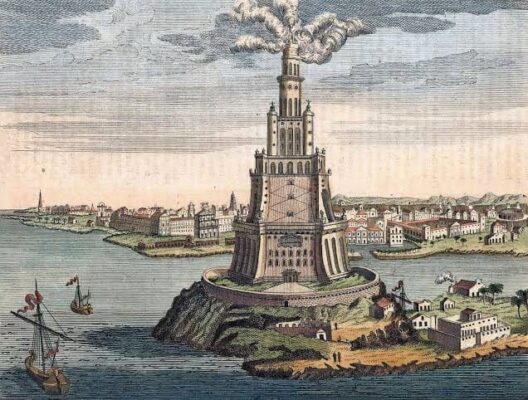 The mausoleum at Halicarnassus was in southeastern Turkey. It was a tomb built by Artemisia for her Husband, a king who died in 353 BC. After his death, she grieved and drank his ashes by mixing them with water. Moreover, she ordered the construction of a mausoleum during the disaster.

It was a bronze sculpture of the sun god Helios. The Rhodians built the incredible sculpture over 12 years. The Macedonian siege city was the target. The statue was 100 feet and was one of the tallest statues in the ancient world. 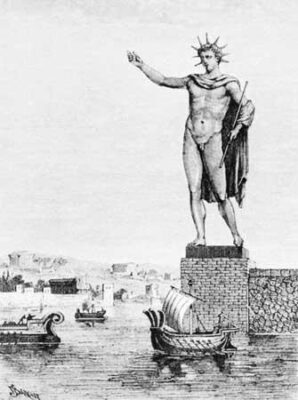 Some places to see today

Myanmar is home to more than 1,400 stupas that exceed 8.2m (27 ft.) in height – a unique feat of architecture! Each structure has been carefully crafted with great attention to detail, resulting in beautifully designed tiered pagodas that stand tall against an ever-changing landscape. 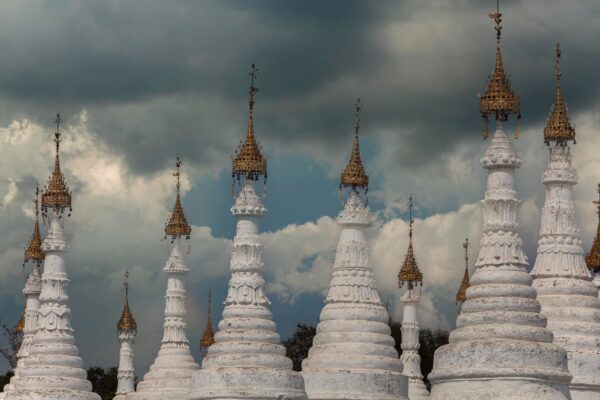 PrevWhere was the show Wednesday filmed?
Some Lunch Spots for When You really Want a Midday MealNext