Must See’s at the Tate 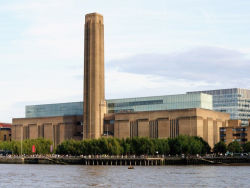 Whether it’s the intimate works of the Pre-Raphaelites or even more recent criticisms of our world, Tate Britain explores the narrative of Britain’s remarkable legacy to art. Here’s a look at some of the museum’s most eye-catching attractions.

Millais’ tragic portrayal of Shakespeare’s hapless protagonist is really nothing shy of legendary. It depicts the scene in Hamlet when Ophelia, struck wild by the death of her father by her lover, throws herself in a creek. Violets represent modesty, poppies mortality, and willows, nettles, and daisies naivety, and she is flanked by a variety of allegorical flowers. Millais was a Pre-Raphaelite Brotherhood artist who was committed to witnessing natural features in the surrounding environment, as well as in the  “use” of attractive women. Modeled for the picture was Elizabeth Siddal (who subsequently married Rossetti). Over the course of four months, she was asked to pose while reclining in a bathtub of water. Her father vowed to prosecute unless the artist covered her medical fees when she had a nasty cold as a result of the event. 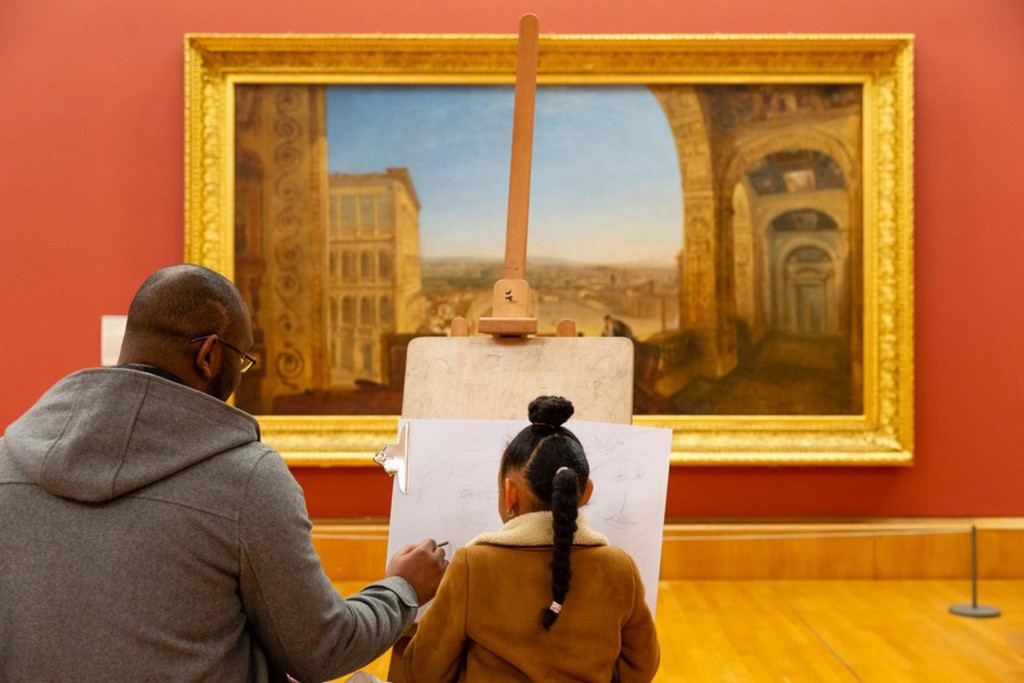 The sculpture, with its lovely draperies, harkens back to ancient times while simultaneously reinforcing Moore’s own brand of modernity. It was one of the few specimens with contorted compositions, such as an excessively wide torso and a block-like face. The unexpected, frozen posture was a formalism practice that pays homage to the Elgin Marbles. Both seem to be stuck in time, with a feeling of lifelike animation.

Ever since the three works were initially shown in 1970, the notorious ‘furniture’ series by the British contemporary artist has sparked uproar for its fetishization of the female form. The artist also created a table and a hat stand, both of which featured full-sized, busty mannequins in equally sensual attitudes. The first is now the most renowned after being vandalized with paint stripper at Tate’s Forty Years of Modern Art show in 1986. The artwork continues to shock people today, with some thinking it symbolizes female subjugation and others seeing it as an essential piece of art history.

LS Lowry’s name is associated with industrial British settings filled by his signature ‘matchstick figures.’ He liked to work directly onto a fresh canvas, constructing themes as he moved on, even though his compositions were founded in reality and depicted the lives of common residents in metropolitan Northern cities surrounded by industries. ‘I had no clue what I was looking to place on the canvases when I began the painting, but still, it finally turned out as you see now,’ the artist said of the artwork.

This picture is fraught with uncertainty, notwithstanding its upbeat title. The blindfolded person, who is carrying a lyre with although one of its strands severed, seems despondent or tired. Watts was renowned for producing fantastical creations that defied time and space, and here now is a woman reclining on top of an unrecognizable globe. This is one of two metaphorical paintings produced by the painter and his apprentice, but this second edition was regarded preferable owing to the beautiful look on the lady’s face and the elimination of a little star, that made the artwork’s connotation too heavily loaded.

Bacon was interested in graphic space as well as revealing the deepest levels of the psyche. As a result, he often used a frame technique to confine the theme while simultaneously inviting the observer to explore beyond the bounds of figuration. This distorted, nameless model’s facial expressions are excessively over-painted, resulting in a multi-faceted disconnected visage. This approach has become the artist’s signature throughout that time period, and it speaks to humanity’s contentious frailty.

Turner grew fascinated with death as he neared the end of his life, along with religious themes of righteous vengeance. This work blends his magnificent control of light and color, that had been a source of considerable debate among his reviewers. Turner’s newfound flexibility was regarded harsh or obscene by several of his Royal Academians, but he was wedded to this new manner of perceiving the world. The Archangel Michael holds his blade in this piece, preparing to slay the heretics beneath. Turner employs the slightest movement of his brush to suggest to the scared throng rushing to leave the unavoidable mayhem, and the magnificent, whirling sky looks to be on fire.

When Hockney moved to California the year after completing his degree from the Royal College of Art, he was shocked to find that everybody has a swimming pool, which was a novel notion for a young man accustomed to a frigid, austere existence in the United Kingdom. Pools were a reoccurring motif for the artist, who was attracted by the challenge of representing water. This is the biggest of three ‘splash’ paintings, all of which portray 1960s buildings with vivid, vibrant colors. The piece is now on exhibit at the Pompidou Center in Paris, and it will go to the Metropolitan Museum of Art before coming back to its original location.

The instant Perseus rescues Andromeda from getting eaten by a sea creature is depicted in this spectacular sculpture. He wields Medusa’s decapitated head, which has the ability to transform everything to stone with her stare, and also a large blade. Each one of the three characters is stacked on top of one another in this strange arrangement, with unfortunate Andromeda bound to a rock underneath the conflict. The artwork was officially placed outdoors in 1911 because of its enormity, much to the artist’s displeasure. 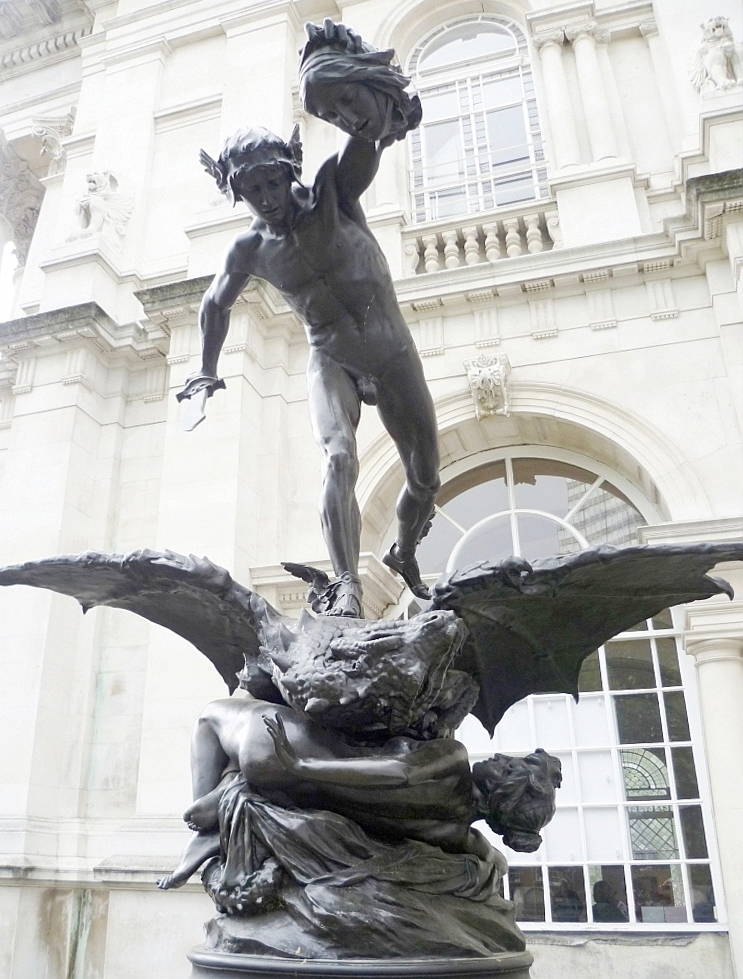 This massive artwork is a memorial to Stephen Lawrence’s mother, who had been killed in a racist incident in 1993, and it earned Ofili the Turner Prize 5 years afterwards. Doreen Lawrence’s tear-streaked face is placed atop a layered background made from cut-up replicas of a Bridget Riley work, and each one of her huge tears contains a picture of her child. The canvas is supported by two enormous chunks of elephant manure, a material often utilized by Ofili in his previous works. The work speaks to human mourning and also to a personal, terrifying incident. 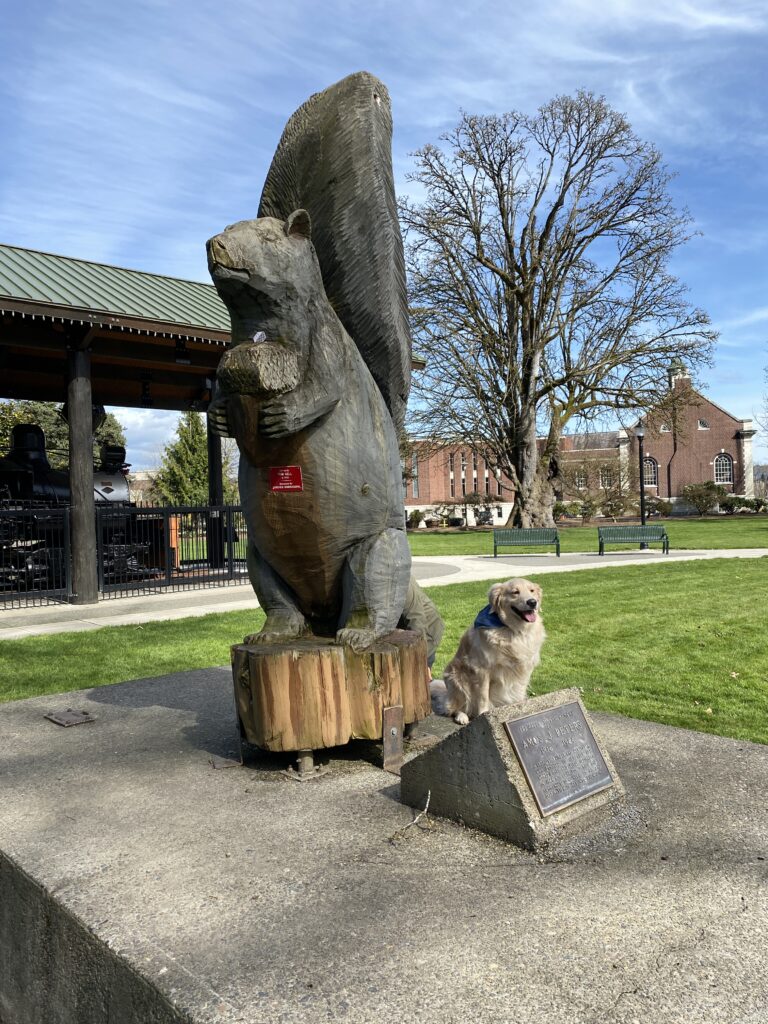 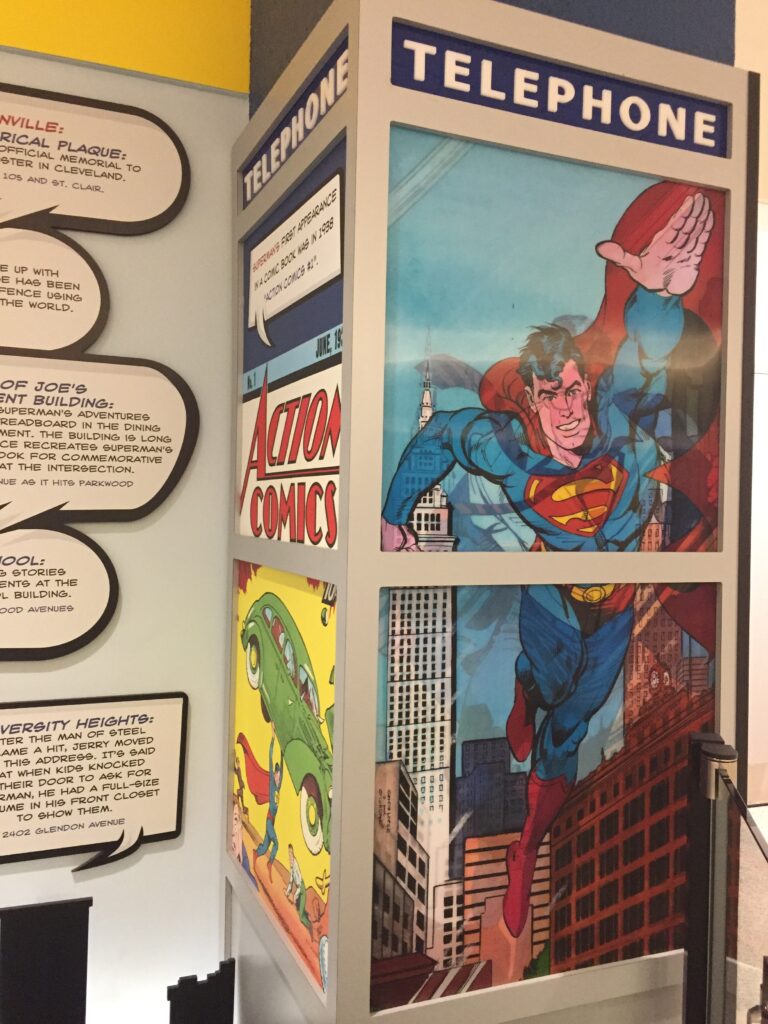