Top 10 Destinations for an Ecological Trip 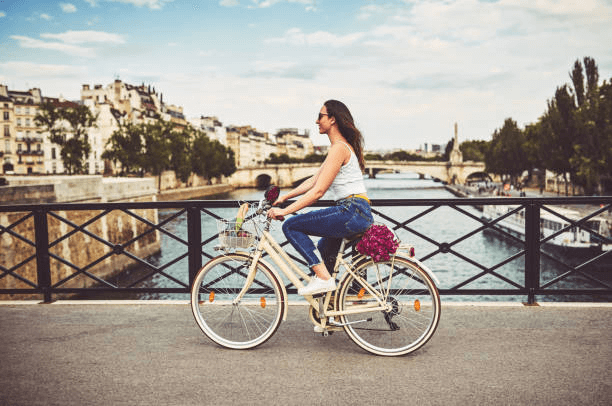 Eco-travel is a great way to explore the world while reducing your environmental impact. This form of sustainable tourism emphasizes green practices and minimizes travelers’ effects on local ecosystems and cultures. Eco-travel can look different depending on where you go, but one thing remains constant – you’ll be able to experience a destination in an entirely new way.

When done correctly, eco-travel reduces human consumption of resources and waste generation, conserves natural habitats, and supports local communities financially. By avoiding polluting transportation methods such as cars or airplanes, choosing locally produced food and souvenirs, turning off lights when leaving a hotel room, etc., travelers can make sure their trips are as eco-friendly as possible. Additionally, tourists should research the environmental regulations of their chosen destination to get an idea of what is allowed or prohibited concerning nature conservation efforts.

Here are our top ten 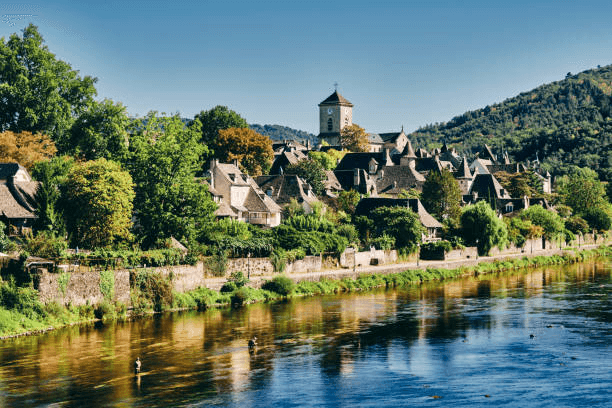 Long before the law in relation to the energy transition, France had already had a precise idea of ​​how it can protect its environment with some measures such as ecological shelters, eco-responsible, and committed amusement parks. 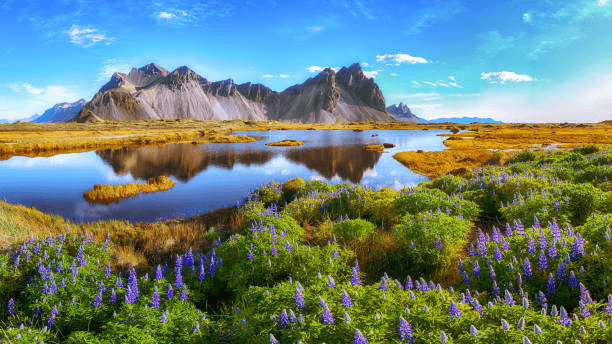 Touring the glaciers and the forts of unique geology, Iceland benefits from impressive hydraulic and geothermal resources, from which the capital has been able to profit. Running almost entirely on green energy. 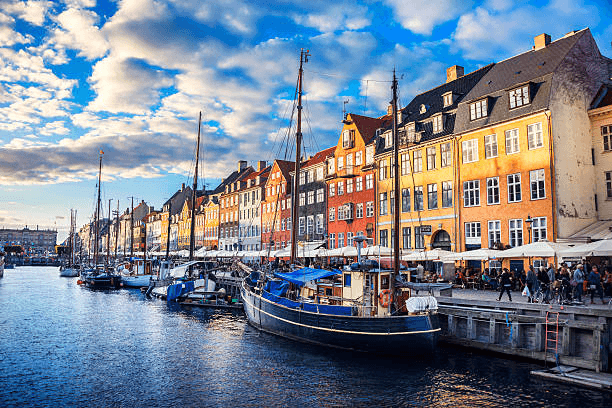 A large organic consumer and endowed with countless green species, Denmark is an ecologically active country. In 2015, wind energy covered the energy needs of the entire country. The Danes even invest in this green energy source for all their needs. 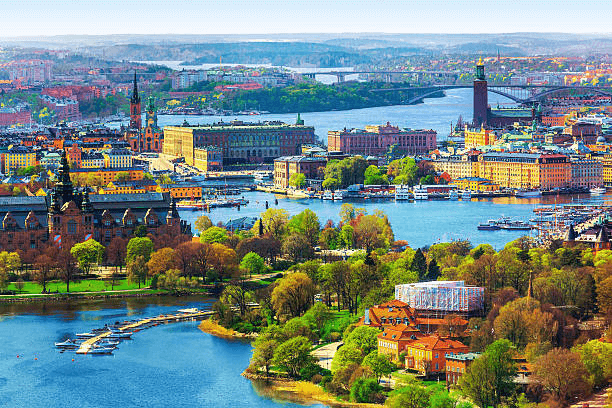 Also very committed, Sweden has exceptional cities and places, such as Vaexjoe, voted the greenest city in Europe by the International Council for Local Ecological Initiatives (ICLEI). It has also become a specialist in recycling household waste and produces no more than 1% of waste compared to 38% by European neighbors. 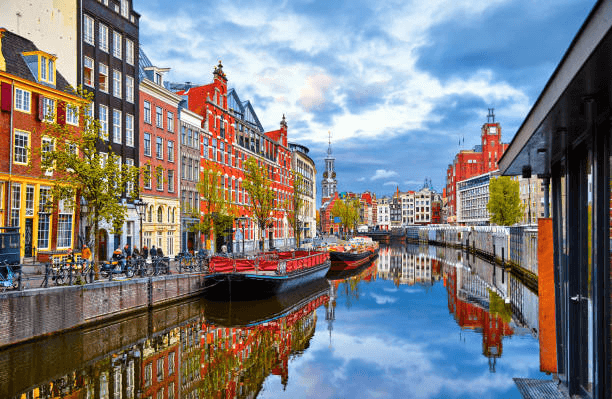 The Netherlands has turned to Repair Cafes, this concept that consists of repairing household appliances, furniture, etc. instead of throwing them away. Cycle lanes for getting around and solar tracks are also other initiatives taken by the Dutch. 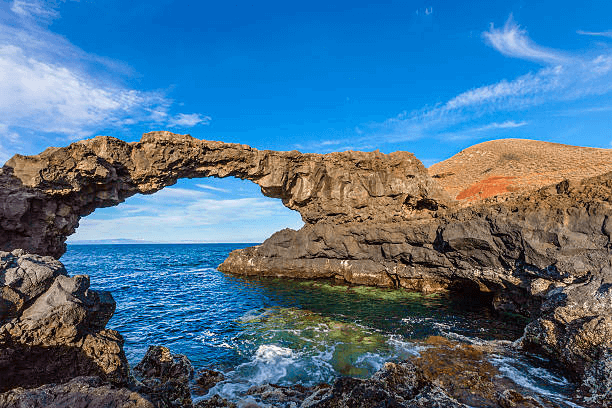 Inscribed on the list of biosphere reserves at the request of the inhabitants, this small island of the Canary Islands only uses resources based on renewable energy, in particular, hydroelectricity and the windmill. 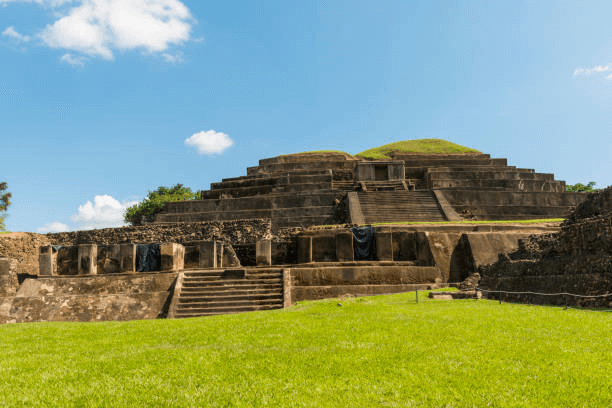 The action for the protection of the environment, El Salvador, takes it mainly against the use of pesticides, the introduction of organic seeds, and the refusal to deliver certain gold mining permits that could have a negative impact on the environment. Because of its location, Salvador can be visited all year round. I suggest you to discover a mega-diverse country perfect for ecotourism. 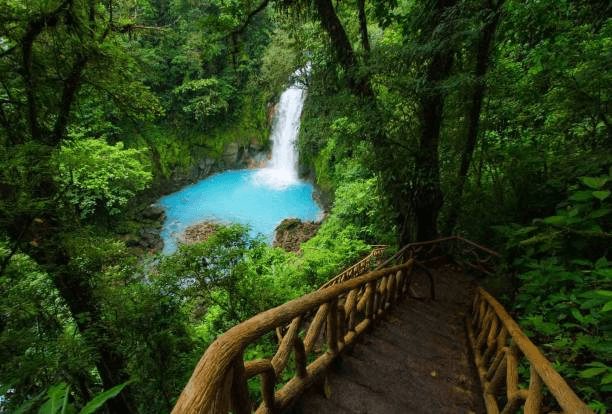 Costa Rica has stopped giving importance to its army in favor of environmental protection. It also accomplished the feat of running solely on green energy for three months. However, these measures are in danger of being clouded by certain actions such as the excessive use of pesticides. No wonder it’s one of the most peaceful countries in the world! 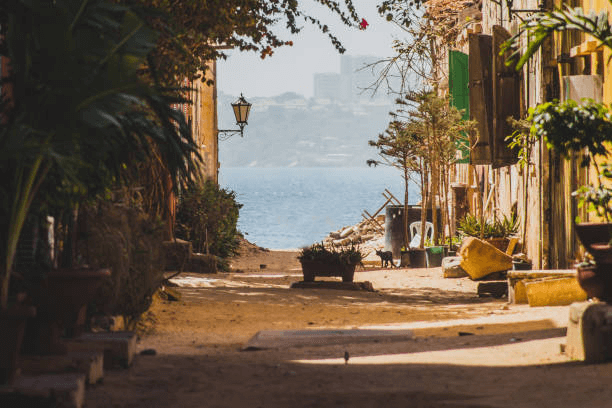 In Senegal, a fervent protector of the environment, recycling is on the rise, and single-use plastic bags have fallen into oblivion. To reduce its greenhouse gas production, the country is converting a large solar power plant. 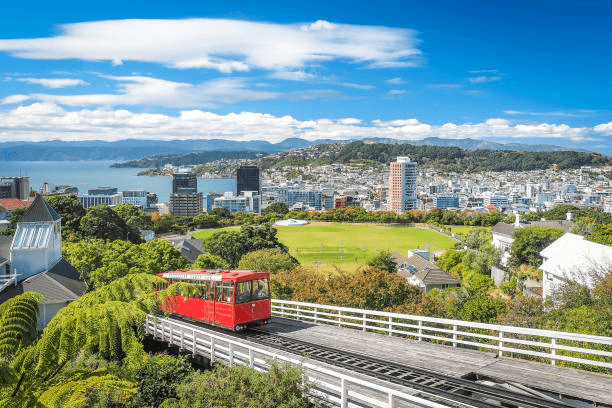 Unfortunately, a laureate of the 2012 “Fossil” prize awarded to the countries least involved in environmental matters, New Zealand is approaching with laws mainly on the conservation of biodiversity and plans to turn 90% to green energy by 2025.